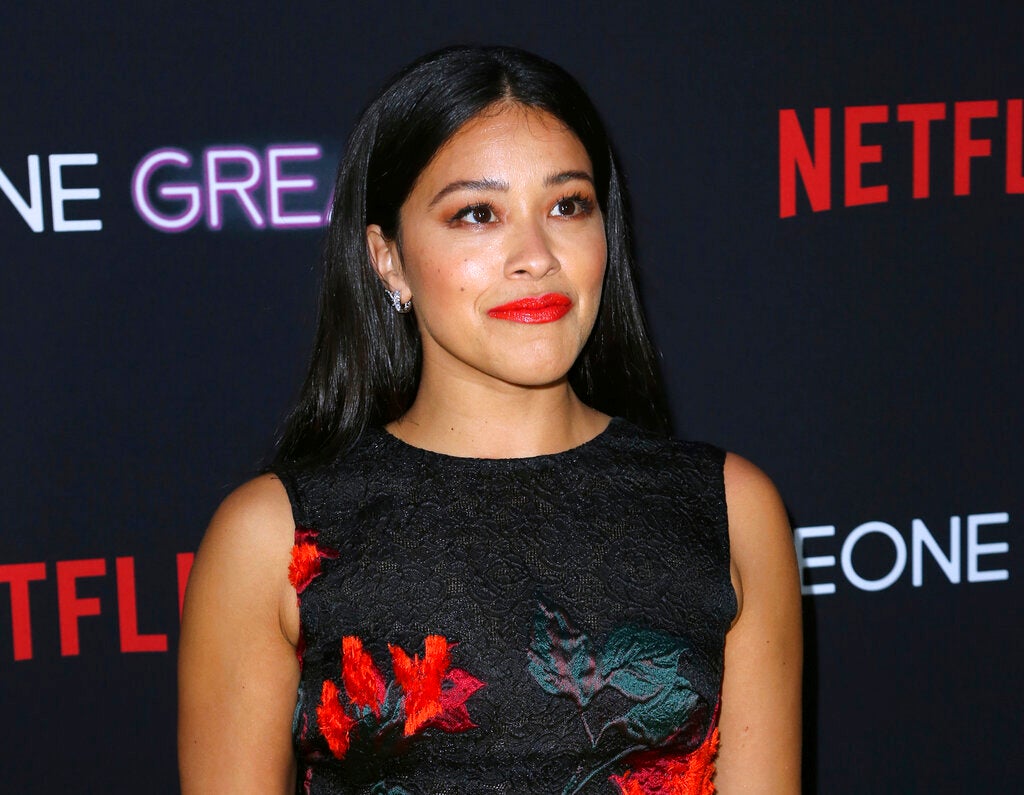 NEW YORK — Gina Rodriguez has apologized for singing along on her Instagram story to a Fugees verse that includes the N-word.

The “Jane the Virgin” actress deleted the short video she posted Tuesday and replaced it with her apology, but not before memes and other backlash ensued. Rodriguez said in her apology she’s a longtime Fugees and Lauryn Hill fan and didn’t mean to offend anyone.

She sang along to “Ready or Not” and recited the racial slur as she sat in a makeup chair.

Some of the outrage focused on remarks Rodriguez made last year during a panel discussion. She said black women in Hollywood are paid more than Latina women. Detractors at the time noted the highest paid TV actress in the world that year was Sofia Vergara, from Colombia.