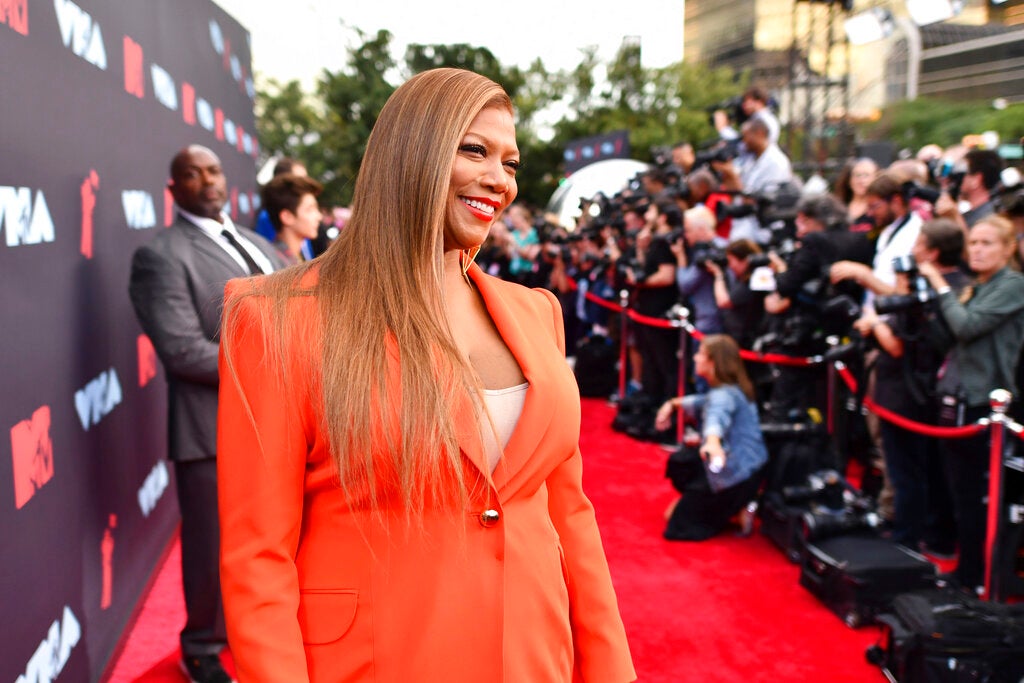 Queen Latifah arrives at the MTV Video Music Awards at the Prudential Center in Newark, New Jersey in this August 2019 file photo. (Invision/AP)

CAMBRIDGE, Massachusetts — Music artist and actress Queen Latifah is among the honorees being recognized by Harvard University this year for their contributions to black history and culture.

Harvard is set to award the W.E.B. Du Bois Medal to Queen Latifah and six other recipients on Oct. 22, according to the Cambridge, Massachusetts, school’s Hutchins Center for African and African American Research.

The award is named after Du Bois, a scholar, writer, editor, and civil rights pioneer who became the first black student to earn a doctorate from Harvard in 1895.