Will Smith doubling the thrill 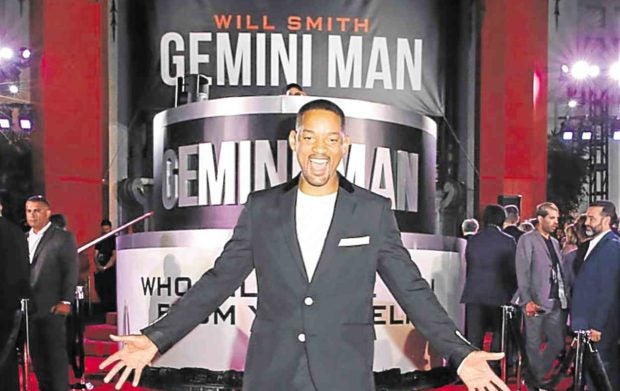 It’s Gemini Season!” declared Will Smith during the recent premiere of his movie “Gemini Man,” the story of an aging government assassin who faces Junior, a younger clone of himself.

Smith stars both as Henry Brogan, the aging assassin, and his adversary, Junior. Ang Lee directs.

Smith’s wife Jada Pinkett-Smith joined him at the premiere.

Martin Lawrence, who costarred with Smith in the “Bad Boys” movies, was at the premiere and posted on Instragram, “Had such a good time hangin with my brotha @willsmith at the premiere of his newest project @geminimanmovie… Such a great film! Should definitely go check it out! #teammartymar #redcarpet #hollywood 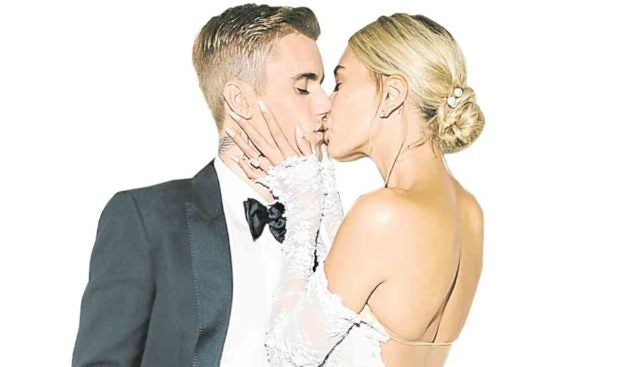 The Bieb grows up

Canadian singer-songwriter Justin Bieber, who just married model Hailey Baldwin for the second time in a church ceremony attended mostly by family and close friends, posted on Instragram, “Even thugz get married.”

The couple first tied the knot last year in a secret civil ceremony in New York, two months after    their engagement.

Bieber, who rose to fame at age 13, and Baldwin, the daughter of Stephen, the youngest of the four acting Baldwin brothers, first met in their early teens. The pop singer, who has had some bad press in the past for misbehavior, is now 25 years old while his mod el wife is 22.

In an Instagram post in early September, Bieber said, “Now I am navigating the best years of my life ‘MARRIAGE’!! Which is an amazing crazy new responsibility.” They wed end of the month.