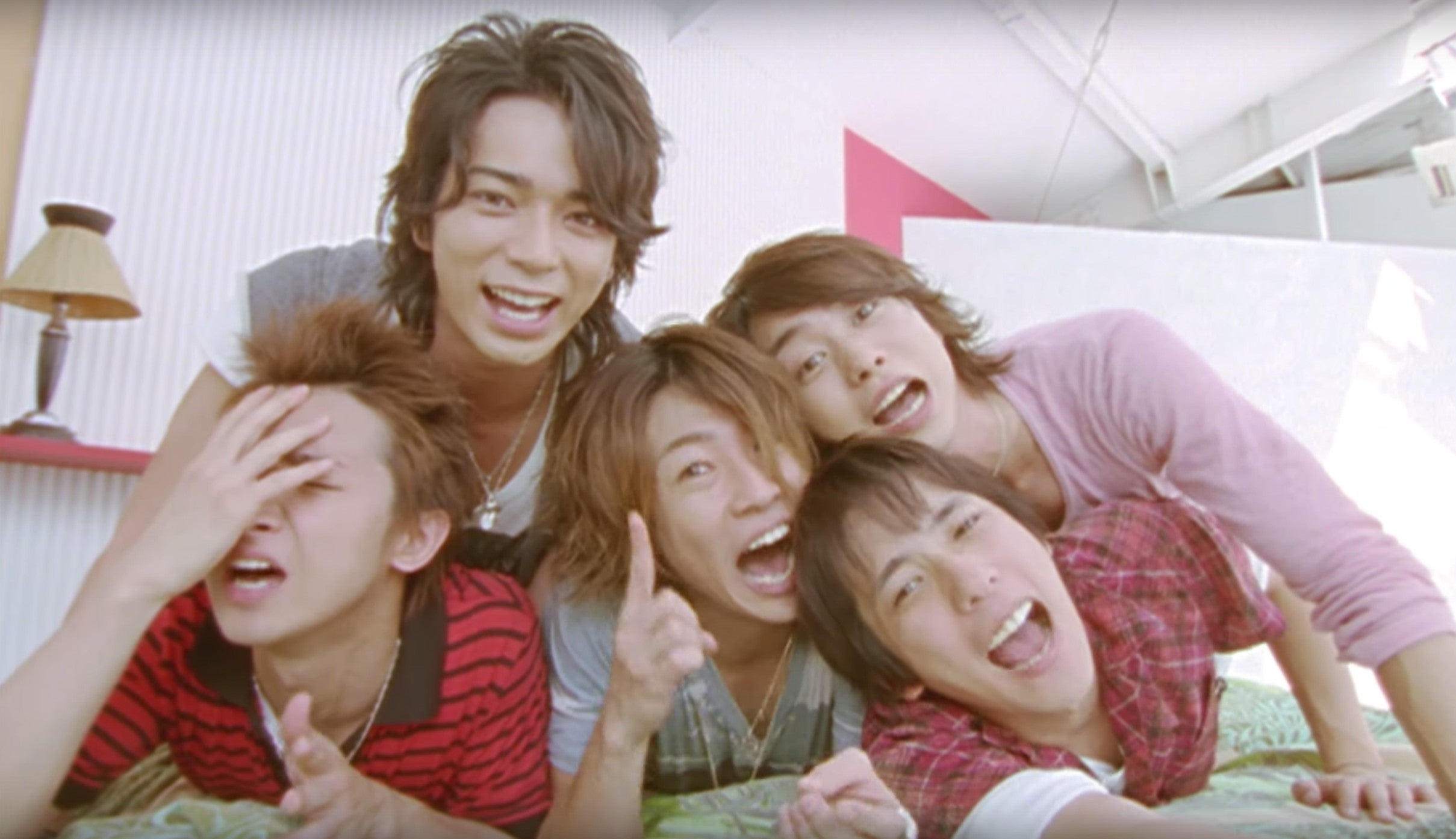 SINGAPORE – The 20-year-old J-pop boyband Arashi have finally made their way onto YouTube, creating an official channel on Wednesday (Oct 9) with five music videos of their popular songs.

This is the first time Arashi have made any of their music – which spans 16 studio albums and 57 singles – legal to stream online.

The five songs on YouTube are their debut single A.Ra.Shi (1999), Happiness (2007), Truth (2009), Monster (2010) and Love So Sweet (2007), the theme song to popular Japanese idol drama Boys Over Flowers Returns. The music videos are available internationally.

As of 2pm on Thursday, Arashi’s channel has over 920,000 subscribers and all five videos have surpassed one million views.

The songs are also available on music streaming services Spotify and Apple Music in Japan.

The move has caused Arashi to trend on Twitter in several countries around the region, including Singapore, on Wednesday, with many fans expressing delight and disbelief.

Even as the Western pop and K-pop scenes have increasingly embraced the Internet as a way to promote artists, Johnny’s and Associates – Arashi’s agency and a company that has a monopoly on Japan’s boybands – is notorious for shutting down online streams of their artists’ music and shunning social media for their talents.

Arashi, which are celebrating their 20th anniversary this year, is the agency’s first major act to create an official YouTube channel. Previously, YouTube channels were created only for its trainee idols.

The famously tight-lipped agency has not released any statement on Arashi’s foray into YouTube. It is as yet unclear whether more music of the band will be made available online legally.

The five men, who are all in their late 30s, have remained consistently popular, with releases breaking records and topping charts regularly. They also work actively as hosts and actors.

Arashi were recently announced as one of the acts to perform at a festival in November to celebrate the enthronement of Emperor Naruhito, who ascended to the Chrysanthemum Throne of Japan in May this year.

In January this year, the group shocked fans around the world when they announced an indefinite hiatus which will begin from 2021, after leader Ohno confessed his desire to take a break from the entertainment industry to pursue other interests.