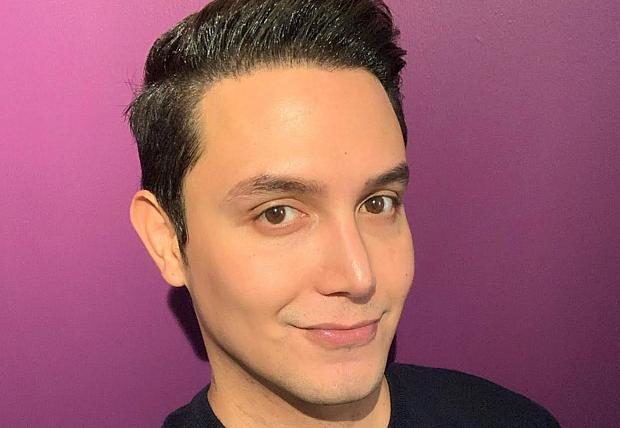 Paolo Ballesteros has successfully set a new unofficial world record for the longest time a person has gone without blinking.

The said part of the program pits two people against each other in a challenge to see who can keep their eyes open longer. During Ballesteros’ time on the segment, he was competing with comedian Allan K.

Ballesteros and Allan K were not left to simply stand on stage with their eyes peeled. The other hosts of “Eat Bulaga!”, such as Vic Sotto and Pia Guanio, were continuously joking with them during the challenge.

The attempt to keep their eyes open proved to be no easy feat. Tears had formed around their eyes throughout the segment.

Despite the tears, both Ballesteros and Allan K held their ground as they passed the 30-minute mark. However, Allan K gave up and blinked, about 34 minutes into the challenge.

Meanwhile, Ballesteros powered through and kept his eyes open for one hour, 17 minutes and three seconds, as per a post on the TV show’s Twitter page on Saturday.

The actor’s feat does not beat any official record for the longest time without blinking, since the Guinness World Records holds no entry regarding it.

However, an unofficial record for the said achievement is entered in the crowdsourced world record-keeping website, RecordSetter.com. A certain Julio Jaime from Denver, Colorado in the United States set the record back in 2016. Jaime kept his eyes open for one hour, five minutes and 11 seconds.