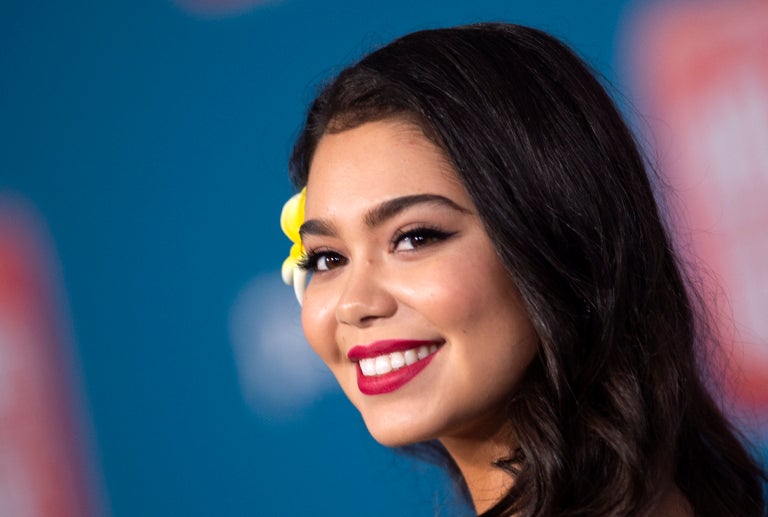 Auli’i Cravalho, who played the title character in Disney animated feature “Moana”, is to lead the ABC live performance of “The Little Mermaid”.

Inspired by Hans Christian Andersen’s 1837 fairy tale, the story follows a mermaid who opts to give up her aquatic life in order to gain acceptance among humans.

“The Little Mermaid Live” is distinct from another Disney production, a new “The Little Mermaid” feature film with Rob Marshall of “Mary Poppins Returns” and “Into the Woods” directing, “Grown-ish” star Halle Bailey as the title character, and Awkwafina (“The Dark Crystal” series, “Crazy Rich Asians”), Jacob Tremblay (“Room”, “The Predator”) among cast members.

Since 2016’s “Moana”, Auli’i Cravalho has co-starred in high school theater department drama “Rise”, returned as Moana alongside a gaggle of Disney princesses in “Ralph Breaks the Internet”, and guested on an episode of YouTube’s sci-fi comedy “Weird City”.

She is slated to lead teen drama “Sorta Like a Rock Star”, an adaptation of the Matthew Quick novel, and alongside Maisie Williams (“Game of Thrones”) and Ansel Elgort (“The Goldfinch”) is attached to “Spring Awakening”, a coming-of-age musical drama set in 1800s Germany. JB