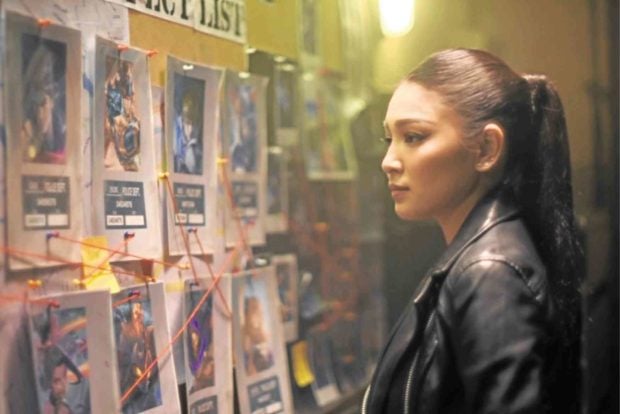 James Reid’s recent departure from Viva Artists Agency has show biz observers wondering if his move would have any impact on the future career plans of his girlfriend, Nadine Lustre.

Asked to comment on rumors that she might follow suit, the award-winning actress said all is well between her and the entertainment company, which also manages her career.

“With James, his contract simply ended—that’s all. I have been with Viva for 10 years, and we’re OK naman po,” she told reporters at her recent launch as the ambassador of the online multiplayer game “Mobile Legends: Bang Bang’s” second street battle event, dubbed “LIGA2 Kontrabida.”

In his previous interviews, James stressed that, despite his decision, his working relationship with Nadine will stay unchanged. And true enough, the two have been working on new music under James’ own record label, Careless Music Manila.

She’s unsure, however, if an album is in the offing, or if a single would be more doable right now.

“Let’s see. It’s a more tedious process if you’re also writing your own songs. You have to be hands-on and be with your producer. You have to be there for the planning. And of course, there’s recording as well,” said the 25-year-old star, who’s a featured artist in the recently released remix version of “Headspace” by the Fil-Aussie R&B artist Billy Davis.

No Rome, the London-based Filipino synthpop musician, has also expressed interest in working with Nadine.

As for TV work, Nadine is set to sit as a judge in ABS-CBN’s upcoming reality talent contest “Your Moment,” which she said, is tentatively slated for a November premiere. Joining her in the show are Boy Abunda, Billy Crawford, Vhong Navarro and Luis Manzano.

Nadine, who had made a conscious move to take things slow for the rest of the year, is starting to see the effects of her break. 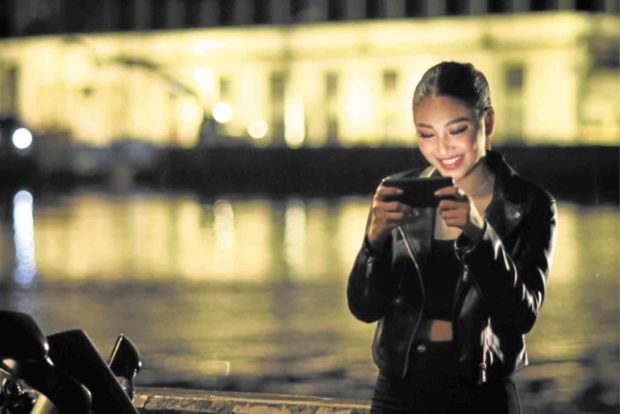 “I’m really happy. I feel refreshed. Iba talaga kapag nakapahinga ka and when you’re able to do the things you want to do,” she said. “I want to look after myself, creativity-wise
—traveling, reading. I get sad if I don’t get to do anything creative.”

Her less stringent work schedule these days also means that she now has time to spare for video gaming—a hobby of hers—which she wasn’t to indulge in as much when things were more hectic. “I used to play console-based games, and when I did, wala talagang tayuan,” she related.

Nadine said James is thrilled about her being a “Mobile Legends” ambassador because he’s a fan and a longtime player of the game.

“I’m happy it’s happening (the gaming boom), because there are so many gamers who are dedicated to this and makes a living out of it. It’s nice that people are taking it more seriously now,” pointed out Nadine, who plays as the tank type character Hilda, under the in-game nickname Lady Luster.

The game can be addictive—even her hairstylist and makeup artist play it. That’s why she reminded avid players to also make sure that they manage their time well.

“Set aside time for stuff that you need to do … for work or studying,” she said. “It’s about time management.”