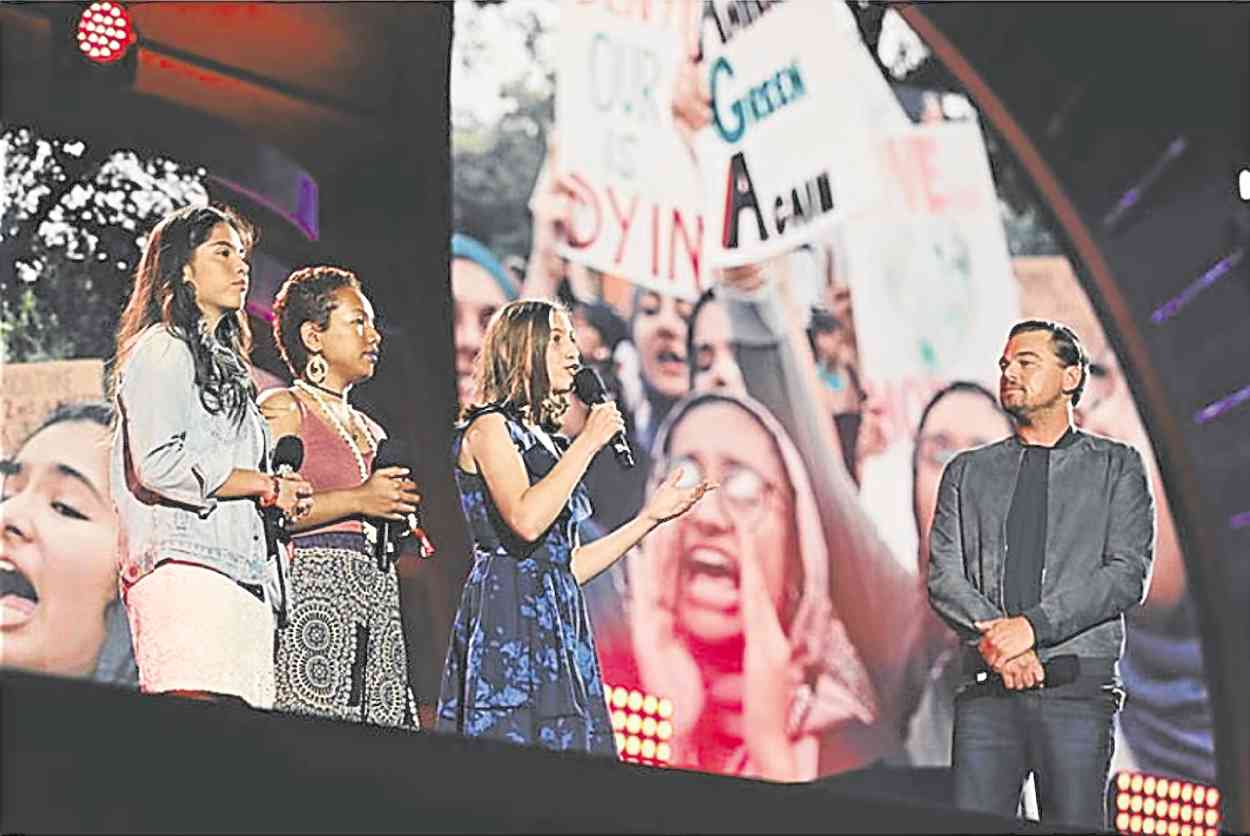 Leonardo DiCaprio was very much in the thick of last month’s mass actions for the protection of the environment. The United Nations Messenger of Peace, with a special focus on climate change, posted on Instagram, “Last Friday (Sept. 20), young people led the world in striking. An estimated six million individuals did more than just walk out of their schools and places of employment. They took a stand and said enough is enough. The time for inaction is over.”

DiCaprio, who was recently seen in Quentin Tarantino’s “Once Upon a Time in Hollywood” with Brad Pitt, also spoke at the Global Citizen Festival in New York. In his Instagram post, DiCaprio issued a call for people to “join the movement—take action with @glblctzn and call on cities across the world to take urgent action to tackle the climate crisis…”

In a subsequent post, he raised the alarm for the health of the Pacific Ocean. “A major marine heat wave in the Pacific could spell disaster for the coral reefs along the coastline of Papa Bay near Hawaii’s big island. Researchers fear warming ocean waters could cause coral bleaching and lead to widespread loss of coral.” 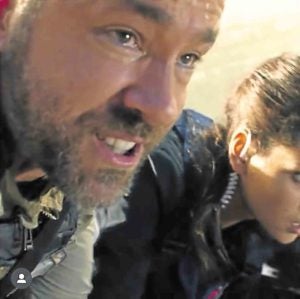 Ryan Reynolds: From superhero to vigilante

Thrilling action and lots of explosions are seen in the trailer of “6 Underground” Ryan Reynolds posted on Instagram. Reynolds captioned the trailer: “Apparently @Netflix now has a ‘digital’ arm, so you don’t have to rewind at the end. Anyway, here’s the ‘digital’ trailer for #6underground aka ‘How Michael Bay Stopped Worrying and Learned to Love Explosions More.’” #digital

Hopefully, the short clip did not reveal everything there is to see in the movie scheduled for release by Netflix late this year. But with Bay at the helm, that is probably a remote possibility. The action thriller is about six billionaires who become vigilantes.

TAGS: 6 Underground, Leonardo DiCaprio, Once Upon a Time in Hollywood, Ryan Reynolds