Studio behind ‘Sesame Street’ is making an Elmo talk show 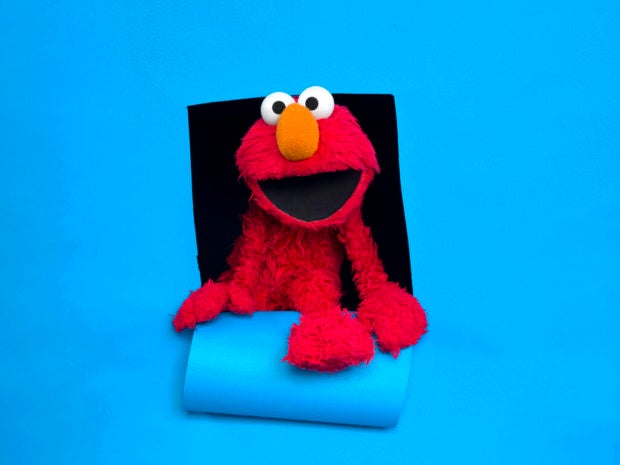 Sesame Workshop is developing a talk show starring Elmo, called “The Not Too Late Show with Elmo,” where he will interview celebrity guests. Image: AP Photo/Victoria Will, File

Sesame Workshop is developing a talk show starring the squeaky-voiced puppet, called “The Not Too Late Show with Elmo,” where he will interview celebrity guests. Production begins next month, but it’s not clear when the program will air.

It was announced Thursday as part of a deal between HBO Max and the children’s television producer. The centerpiece of the deal is five new seasons of “Sesame Street” that begin next year. The episodes will air first on the pay cable service and then be made available for free through PBS.

Part of the deal is two new animated series.

More “Sesame Street” products will be available on-demand, including classic episodes from the past 50 years. NVG