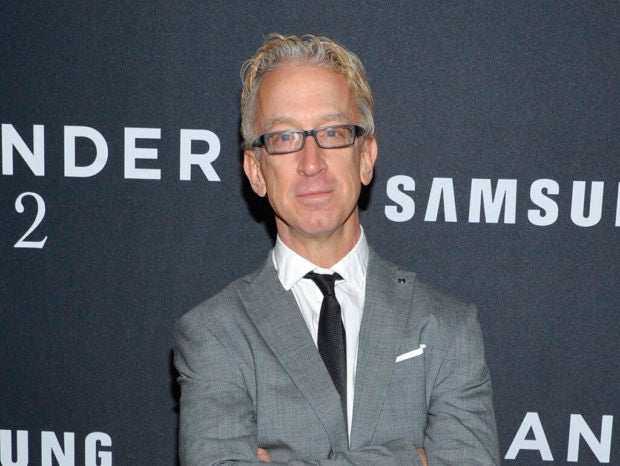 Dick has been charged with groping a driver from a ride-hailing service. Image: Evan Agostini/Invision/AP, File

LOS ANGELES — Comedian Andy Dick has pleaded not guilty to groping a driver from a ride-hailing service.

Dick entered the plea Friday in Los Angeles. to one count of misdemeanor sexual battery.

Prosecutors allege he groped a driver 18 months ago in West Hollywood.

Dick, a 53-year-old native of Charleston, South Carolina, who starred in the 1990s sitcom “NewsRadio,” has been a popular and sometimes problematic guest on radio and TV shows, known for his erratic, over-the-top behavior.

He has been arrested and sued over several other groping accusations through the years, including a 2010 incident involving a bouncer and patron at a West Virginia bar.