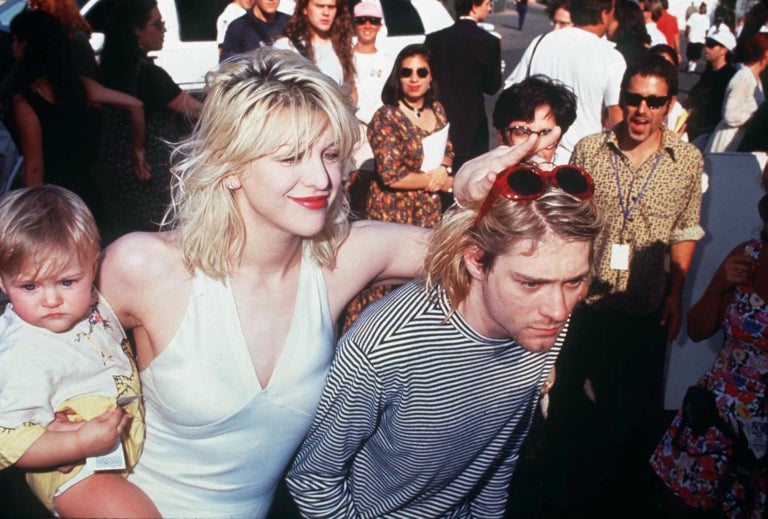 According to the Seattle Post-Intelligencer, the couple bought the Queen Anne-style house just a few months before Cobain died by suicide on April 5, 1994.

The 117-year-old house, which is located in Seattle’s Denny Blaine neighborhood, includes four bedrooms and bathrooms, as well as a wine cellar.

Real estate agency Ewing & Clark has announced that the house is currently on sale for $7.5 million.

This is the first time that the property is on the market since Courtney Love sold it for $2.895 million in 1997. As the Seattle Post-Intelligencer points out, Love and Cobain originally bought it for $1.485 million.

The announcement of the sale arrived ahead of the 25th anniversary reissue of Nirvana’s classic “MTV Unplugged in New York”, which will be released on Nov. 1.

The new edition, which comes on a 2-LP vinyl, notably features recordings of five rehearsal performances from the legendary gig, which were previously only available as bonus content on the DVD release.

Among them are rehearsal versions of “Polly”, “Pennyroyal Tea”, “Come As You Are”, as well as renditions of hits such as David Bowie’s “The Man Who Sold the World” and Meat Puppets’ “Plateau”. JB