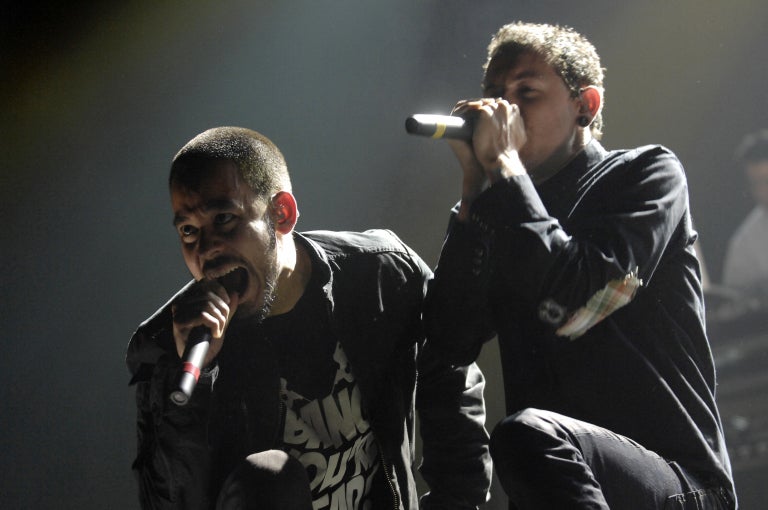 Linkin Park musician Mike Shinoda will also participate. He recently issued a debut solo LP, “Post Traumatic”, which followed the suicide of his bandmate Chester Bennington. In a statement, he noted music “helps open up the door to new discussions and awareness about mental health.”

The year-long campaign will include suicide prevention PSAs, on-air promos and a designated website with information intending to remove the stigma around mental health.

This year’s two-hour broadcast special — live and commercial-free — will air on Sept. 9 via Radio network Entercom and the Radio.com app. JB