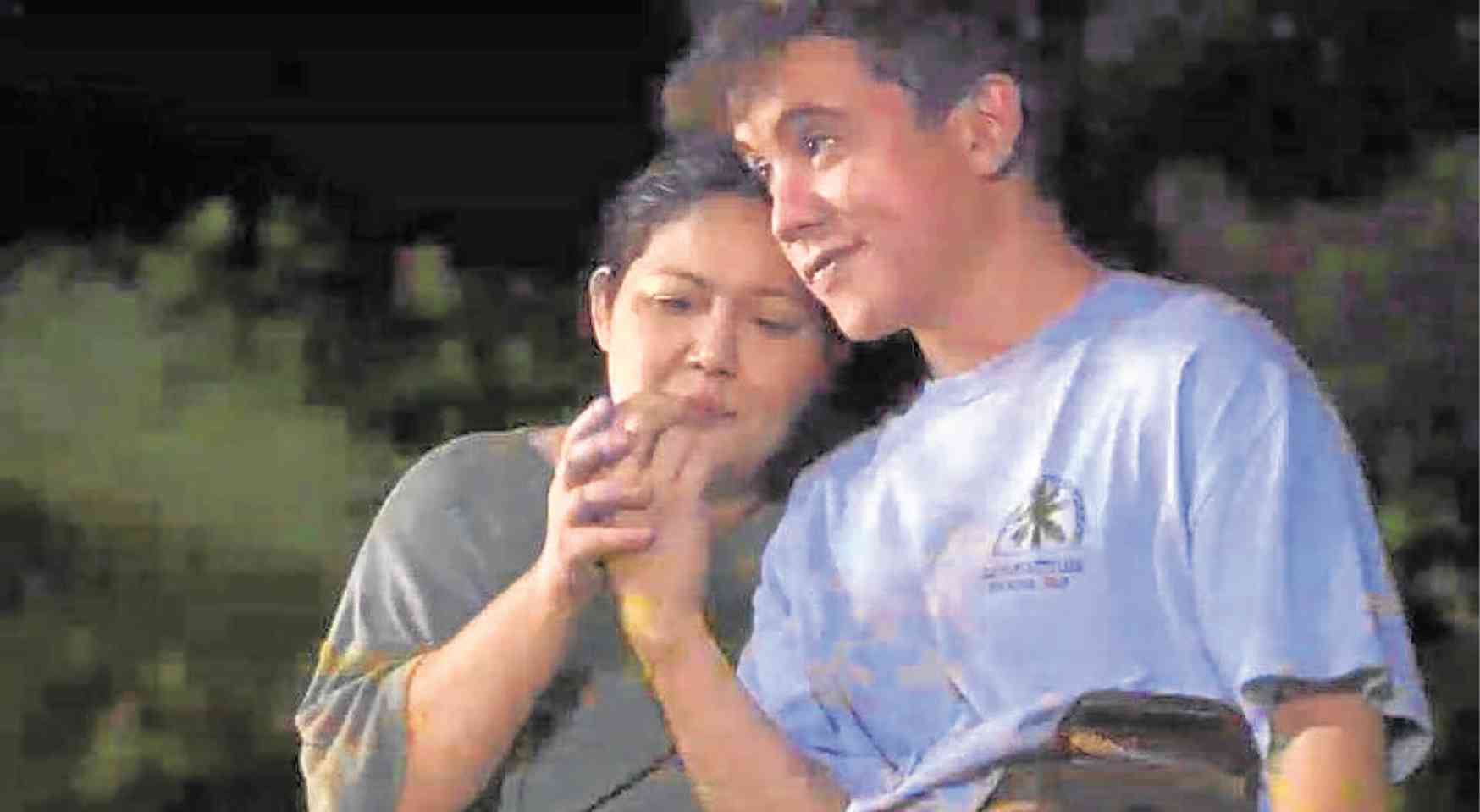 “It means a lot. It really does,” said actor Arjo Atayde as a reaction to the commendation of the Autism Society of the Philippines (ASP) for his portrayal of Elai, a character with autism in the television series, “The General’s Daughter.”

On Twitter, the group described Arjo’s performance as “sensitive and nuanced.”

It also said “the character was well-developed and avoided stereotypical caricatures. Bravo!”

“I did not expect this,” Arjo said when the Inquirer sought his opinion on the ASP’s post. He then proceeded to thank the group for the gesture.

It has been two weeks since Elai, along with Nanay Sabel (portrayed by Maricel Soriano), got shot and died in the series, but the character remains a hot topic on social media sites.

“Your comments are overwhelming,” he said, adding that he got “emotional” while reading through them. “I can’t explain how much I appreciate them. I am humbled and, because of your love, I will not stop learning.”

Prior to the show’s airing early this year, Arjo said he prepared for the role by talking to people with autism, as well as by observing them and watching videos about the illness.

Arjo is currently shooting the sequel to his action series “Bagman” on the streaming app iWant. —MARINEL R. CRUZ