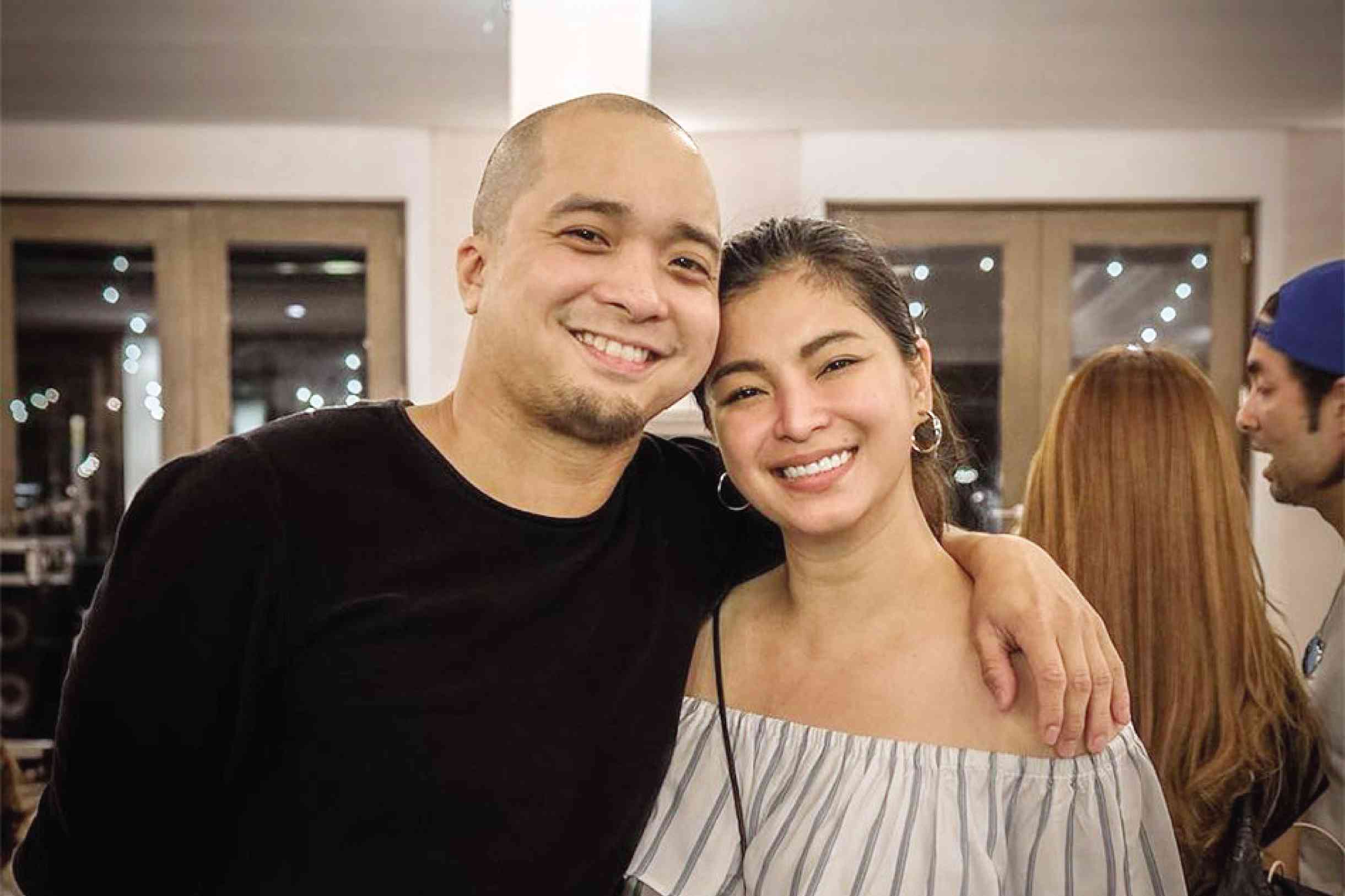 MANILA, Philippines — After actress Angel Locsin ends her “The General’s Daughter” stint, she will gear up for what she considers as something “more challenging” — her upcoming wedding.

With the ABS-CBN primetime series coming to an end, Locsin said she will focus on her health as she readies for the day she’ll exchange “I do’s” with her fiancé, film producer Neil Arce.

(“What I will concentrate on after The General’s Daughter would be to improve my health again. Because of all the falls I’ve had, I need to recover again.”)

(“I also need to arrange my wedding. I think that’s the bigger challenge, the harder challenge I will have to face. Good luck to me.”)

“The General’s Daughter,” which aired in January 2019, will end on October 4.

It was in June when Locsin and Arce announced their engagement.