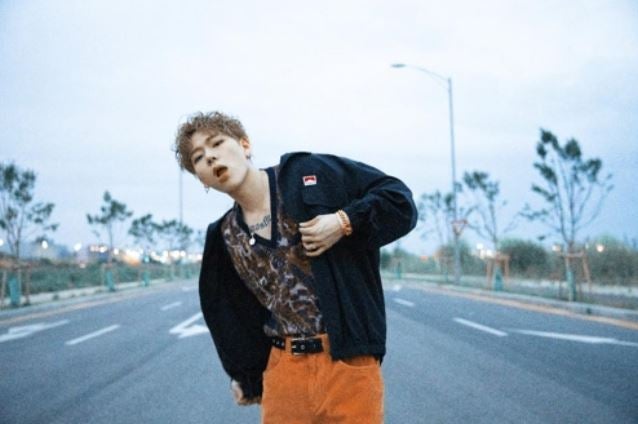 The following one, “Part. 2,” will be unveiled next month, according to KOZ Entertainment.

This marks his first full-length solo album since his debut in 2011 as a member of K-pop boy band Block B and his first music release since he established KOZ in January.

The new album is produced by Zico himself and carries the artist’s unembellished thoughts and ideas, according to the agency.

Since his debut as Block B, Zico has carved out a solid presence as a K-pop producer. (Yonhap)