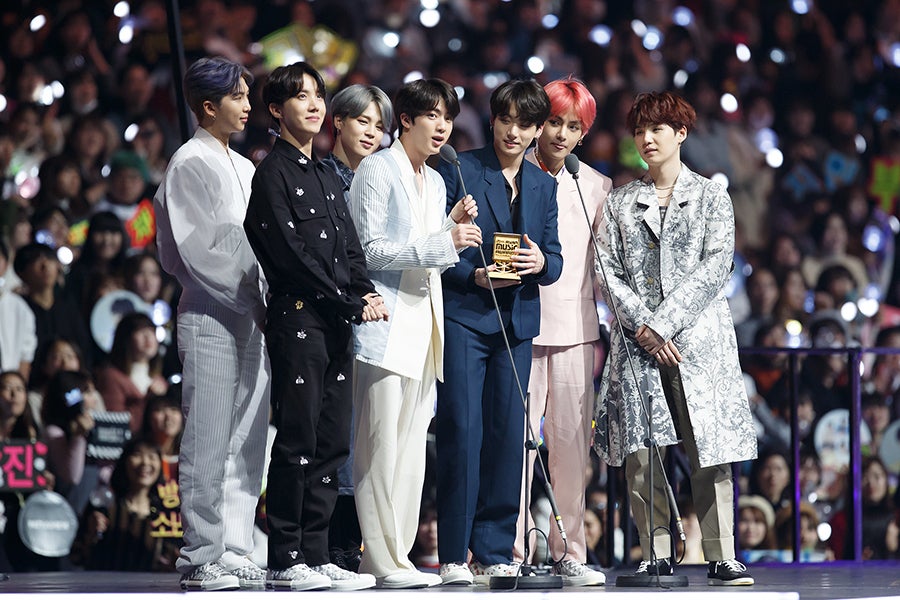 SEOUL — Mnet Asian Music Awards, the biggest K-pop award event in Asia, has chosen Japan’s Nagoya as the destination for its 2019 ceremony despite a deepening diplomatic row between Seoul and Tokyo.

For the past two years, MAMA was hosted as a three-day event in three Asian cities, including Hong Kong, but CJ ENM cut it down to a single-day event for 2019 amid ongoing political protests in Hong Kong.

The selection of Nagoya as the single destination this year was, however, made in defiance of escalating diplomatic and trade rows between South Korea and Japan.

“The consensus was that civil and cultural exchange should be separated from political issues and they should continue on,” CJ ENM said in a press release.

“MAMA has undoubtedly carved out its presence as the most prominent Asian music award event … it will try to help K-pop and Asian music cross the borders of nations and culture to become a global mainstream,” Shin Hyung-gwan, an executive at CJ ENM, said.

Powered by the soaring influence of K-pop in Asia, CJ renamed it MAMA in 2009 and has, since the following year, staged the K-pop performance and award festival outside of South Korea, including in Macau in 2010, followed by Singapore and Hong Kong.

CJ will come up with the line-up for the 2019 MAMA as soon as it is fixed, the company also said. Yonhap