Joaquin Phoenix will be appearing in a new film helmed by Mike Mills, who directed Annette Bening and Elle Fanning in the 2016 drama “20th Century Women”. 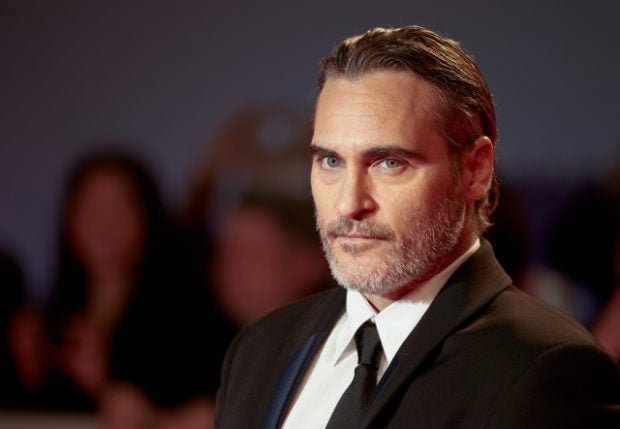 The new project, which should be produced by A24, is in the final stages of negotiations, Variety reports. The movies’ title and plot have not yet been revealed, but production is said to begin this fall season.

A24, which recently distributed Lulu Wang’s “The Farewell” and Ari Aster’s “Midsommar”, has a busy release schedule from now until the end of the year, including Robert Eggers’ “The Lighthouse”, the Safdie brothers’ “Uncut Gems” and Trey Edward Shults’ “Waves”.

Phoenix recently appeared in Todd Phillips’ drama “Joker” as the titular character in the film. RGA/JB