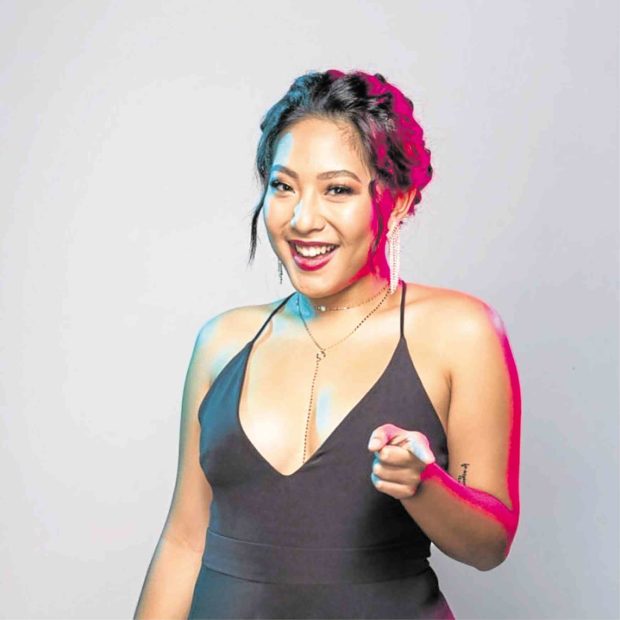 The characters Rita Daniela and Ken Chan played in the hit soap “My Special Tatay” weren’t initially meant to be love interests. Their onscreen chemistry, however, proved to be so compelling that the two inadvertently ended up becoming a breakthrough love team.

Their home network, GMA7, has obviously taken notice. “‘RitKen,’ as the fans call the tandem, is set to appear in two shows this month alone: the comedy-drama series “One of the Baes” on Sept. 30 and the singing contest “The Clash,” where they will be seen as television hosts, starting Sept. 21.

Reflecting on RitKen’s unexpected success, Rita is now convinced that she and Ken are “destined” for each other. “I think our tandem worked because we’re two passionate people brought together by destiny,” Rita told the Inquirer in a recent interview.

“We keep it real—what you see is what you get,” the singer-actress said of her dynamic with Ken. “The way we interact with each other and other people is genuine.”

Needless to say, Rita has nothing but good words of his screen partner’s work ethic and talent as an actor. “Doing scenes with him is enjoyable because there’s always give and take. Hindi siya madamot. He cares for all his coactors—not just me—and I admire that about him,” she related.

“And I have no doubt that Ken can make things work no matter who gets paired with him because he’s good,” the 24-year-old Kapuso talent added.

Rita and Ken will be “The Clash’s” “journey hosts,” whose job is to delve into the hopefuls’ backstories, and present off-camera or behind-the-scene happenings. “I believe this is a nice way to show the viewers more of our personalities,” said Rita, who also hopes to give the contestants valuable advice.

“I have been part of a singing competition, so I know what it feels like to be there,” she pointed out. “And I’m grateful I get to be a journey host because I feel like I can be of help to those who are losing hope. If you … [believe] in yourself, you will be able to accomplish your goals.”

As for her career as an individual performer, Rita said she hoped of landing a project that would allow her to sing and act at the same time. Playing the Disney heroine Mulan, for instance, would be a dream come true.

“I also want to portray characters that are usually given to men—like serial killer or a secret agent—because those are things we women can also do as well,” she said.

Rita knows that show biz isn’t forever. That’s why she makes sure that she gives her “150 percent” in every job she books. She also underscored the importance of having an education.

“That’s the reason I was away for two and half years, I pursued studies. When your time is over, it’s over. What would you do?” she said. “I admire older people who still take their time to study. It just goes to show that learning is an everyday process—it doesn’t stop.”