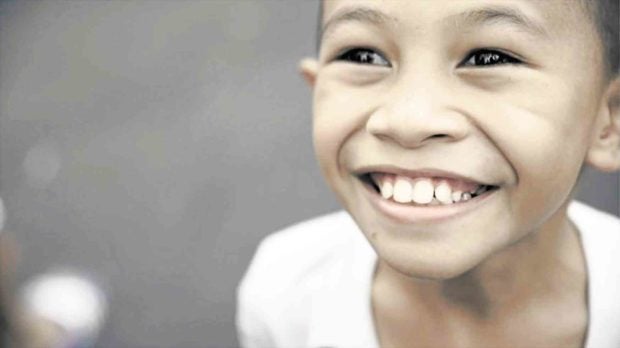 It’s amazing how a small film like ours gets included in big festivals abroad and actually win,” said director Louie Ignacio of the latest victory of his short film, “Ngiti ni Nazareno.”

“This is a big deal not just for me, but also for Filipino films in general,” Ignacio told the Inquirer over the weekend. “This means we are being appreciated internationally in terms of how we make our films.”

“Ngiti ni Nazareno” revolves around a boy whose birthday falls on the feast of the Black Nazarene, a popular Filipino Catholic event that brings hoards of people together in a parade through the streets of Manila.

Ignacio said he was not able to attend the festival, which took place in July, because he was busy with preparations for “The Clash, Season 2,” the talent show he helms on GMA 7. 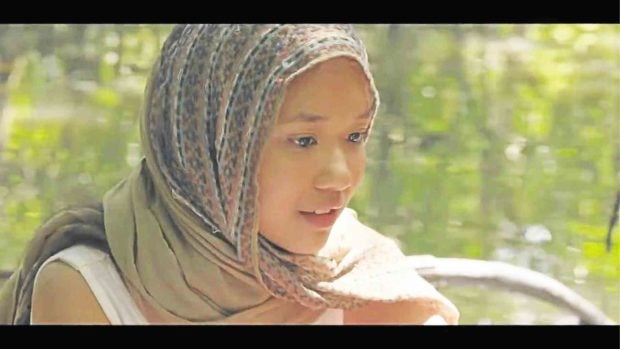 The coming-of-age film, set against a backdrop of age-old clan wars, tells the story of a girl named Eshai (Junyka Santarin) and her self-discovery as she becomes torn between love and violence.

“Musmos” competed in the international category at the Figueira da Foz event.

The film will also be screened at the Baikal International Film Festival in Russia this month. —MARINEL R. CRUZ