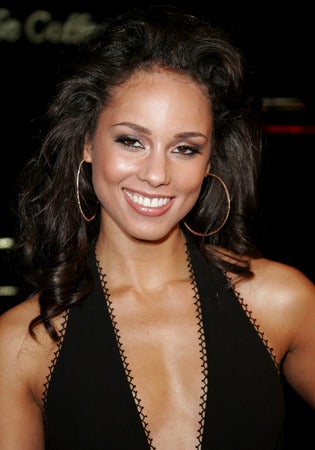 After teasing she has been working on new material, Alicia Keys has returned with her new single, “Show Me Love”.

The mellow love song sees the vocalist of “Girl on Fire” collaborating with fellow R&B singer Miguel, as well as American producer Raphael Saadiq on guitar.

“This is not the season for nobody else but us/I always get wrapped up in you baby/I’m In love/We gonna get this lovin,'” Alicia Keys sings in the chorus.

“Show Me Love” was unveiled shortly ahead of its accompanying music video, which was directed by Australian-born filmmaker Cara Stricker.

Alicia Keys shared details about the inspiration behind her latest single on Instagram, writing that “Show Me Love” chronicles “many different experiences of love.”

“Self love, love with another, love from creating, spiritual love. The push, the pull, the struggle, the joy, the eventual peace… ‘Show Me Love’ is my visual sonic expression of that journey,” she added.

“Show Me Love” arrived a few months after “Raise a Man”, which Alicia Keys unveiled shortly after she hosted and performed at the 2019 Grammy awards.

It is still unclear whether the two singles will appear on the R&B singer’s seventh studio effort, which will be released at a yet-unknown date. Her last full-length, “Here”, arrived in 2016.

Since, she has collaborated with several international artists, including Canadian producer Kaytranada for “Sweet F’in Love” and British producer extraordinaire Mark Ronson for “Truth”. JB