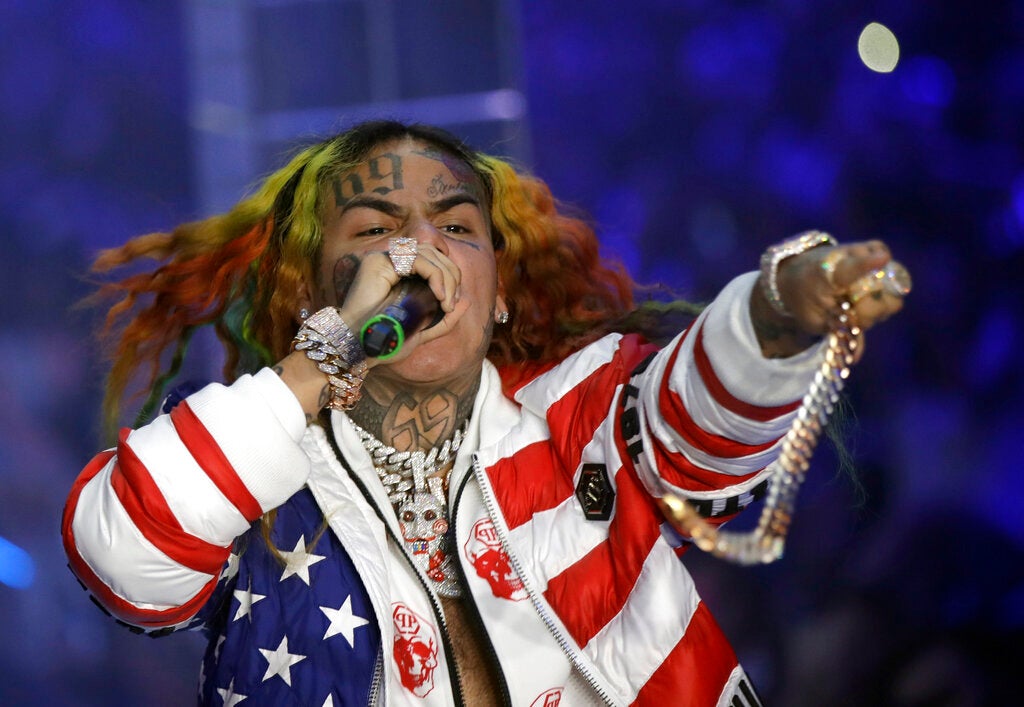 The rapper took the witness stand Tuesday as part of an agreement with federal prosecutors.

He admitted in a guilty plea this year that he joined the Nine Trey Gangsta Bloods and helped try to kill a rival gang member.

One of the defendants, Anthony Ellison, is accused of kidnapping and robbing 6ix9ine last year after a falling-out. Ellison denies the charges.

The 23-year-old rapper’s album “Day69: Graduation Day” was among the top sellers on iTunes following its release last year.