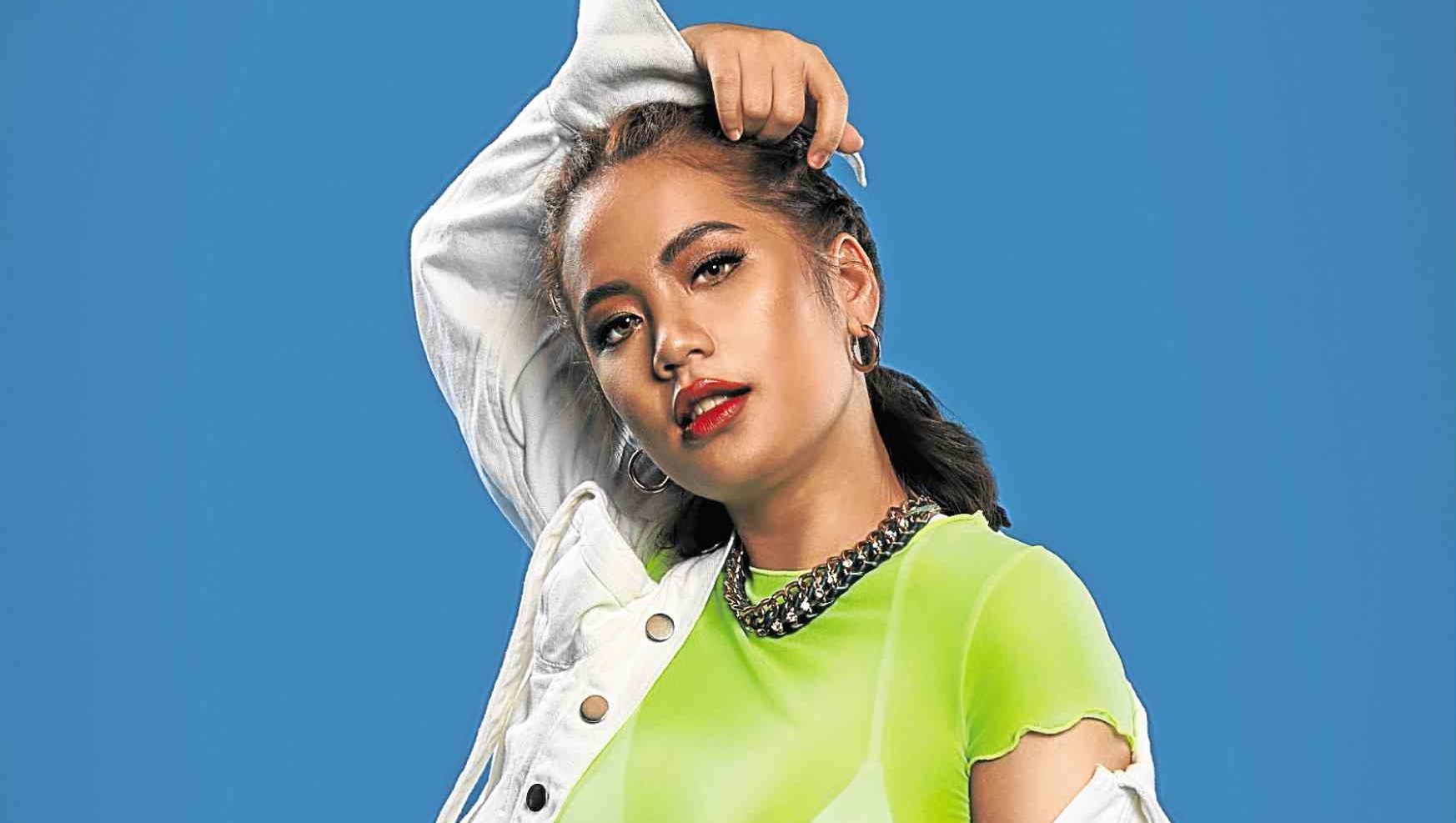 During her stint in the GMA 7 talent search “Protégé,” the then 13-year-old aspiring singer Lirah Bermudez was dubbed as the contest’s “Pop Sweetheart.”

But after spending the past few years under the tutelage of rapper Gloc-9, Lirah, now 21, has grown to understand and embrace hip-hop. And now, as she makes her return to the scene, Lirah is determined to pursue that musical genre as part of her revamped image.

“‘Protégé’ was a long time ago and I believe I have matured quite a bit since then. Plus, my experiences performing with Sir Gloc has also exposed me to hip-hop and urban sound. And as a result, I became better versed in this style, both in terms of singing and rapping. And now I have memorized the rap parts of Sir Gloc’s songs,” she told the Inquirer in an interview.

The tagline of the singing competition she was part of was “The Battle for the Big Break.” And though she did finish runner-up, she was unable to get the kind opportunities she was hoping for.

“I was very young then, a child. My family wanted me to finish school first. I had to juggle my studies and music career, which became more and more difficult,” she said. “There wasn’t a lot of opportunities. But when my schedule permitted, I sang at weddings and played bar gigs.”

Her journey in the biz has been a tough one, she admitted. That she’s now in a position to start her career anew is already a blessing. And she couldn’t be more thankful to Gloc-9 for composing her comeback single, “Sahod,” and helping her get to where she is now. 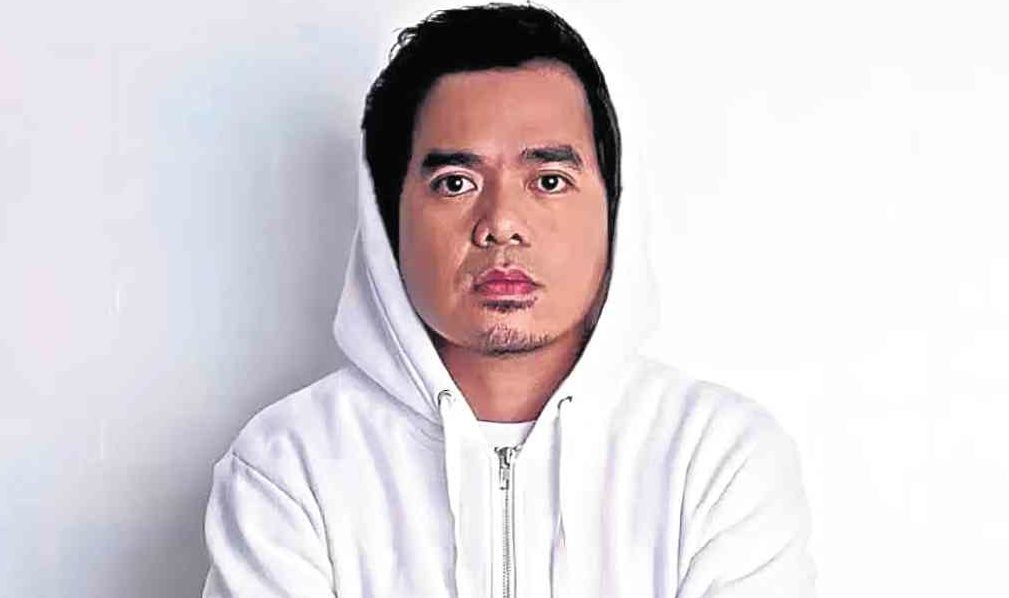 “I have been working with him quite some time now. He and his wife (Thea Pollisco of Asintada management) know what I have been through. That’s why I’m so grateful he entrusted me with his song,” he said of the respected hip-hop artist, who instilled in her the value of professionalism.

“What he tells me, he shows me. Sir Gloc always arrives earlier than the call time. And he always comes ready, whether it’s for a studio recording or a video shoot,” she related.

Her new single, “Sahod” (Ivory Music), is an anthem about all the hard work people have to put in just to be within striking distance of their dreams.

“I believe the song reflects the experiences of many workers out there,” pointed out Lirah, who has a degree in tourism management. “Singing is something I love doing. But the reality is that I also need to support myself and my family through my music.”

Moving forward, Lirah said she will continue working to improve her singing, rapping and guitar playing. But the ultimate goal is to come up with a hip-hop album that will empower women.

“I hope to come up with an EP of rap songs for Filipino girls, because we don’t often hear female voices rapping about our struggles—I hope to be one,” she said.