No rift between Jameson and McCoy over Elisse 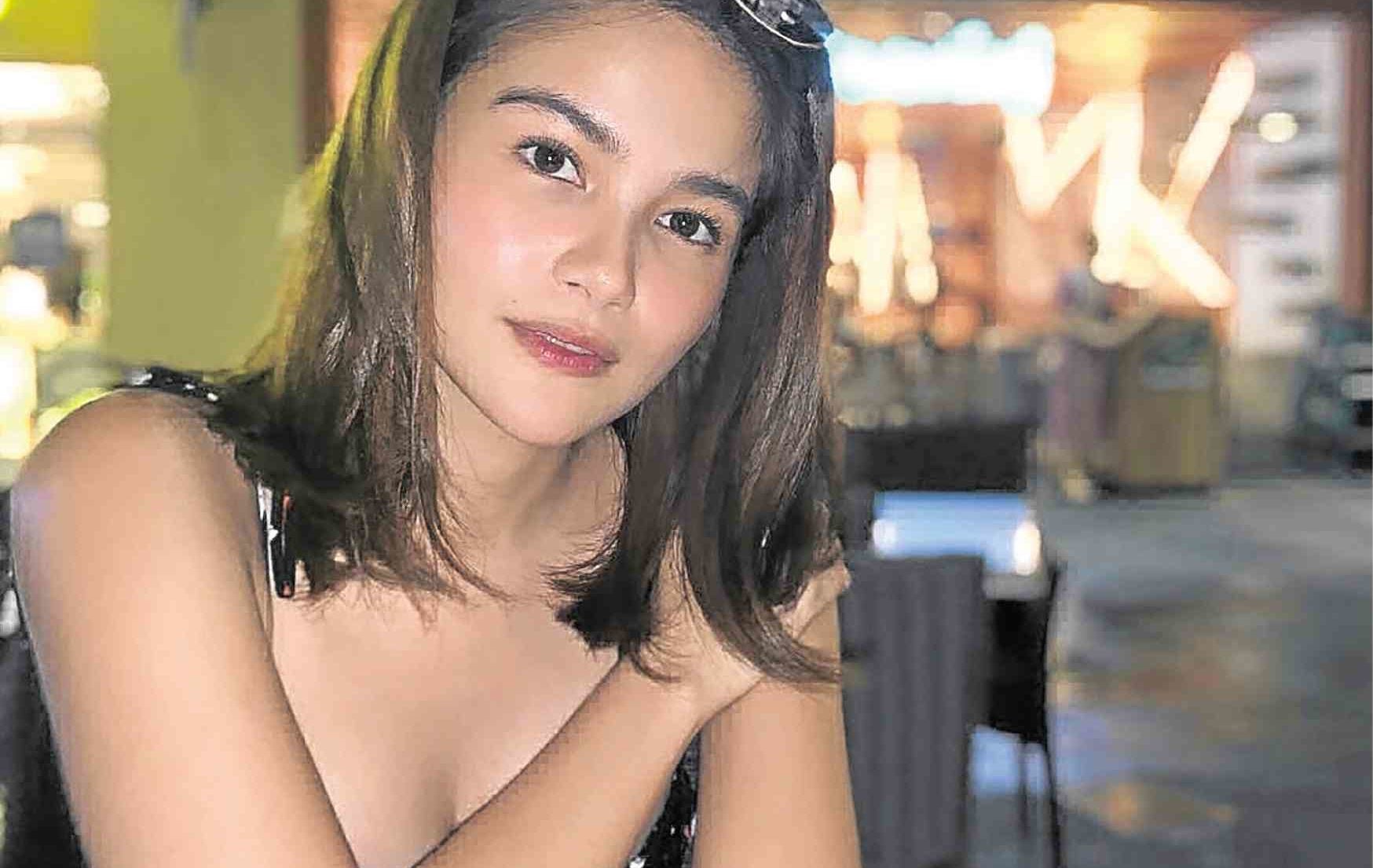 I had to choose between love and friendship,” declared Jameson Blake, who recently admitted dating Elisse Joson, the ex of his good friend and fellow Hashtag member, McCoy de Leon.

“It was like this: Are you going to fight for love over friendship? That’s why communication [with McCoy] was important. That’s why I talked to him, instead of just being quiet and going along with what I wanted,” the actor told reporters during a recent gathering organized for his latest film, Dondon Santos’ barkadaflick “G!”

Jameson said that his “talk” with McCoy about how he felt for Elisse had been “very casual and normal.” It happened “at the beginning of this year.”

He added: “I just brought up the topic with him. I asked if it was OK with him if ever Elisse and I ended up together. He then explained his side … I don’t know, I just had the guts to ask him. I said I had to do it. If you really like someone, you have to go through these obstacles.”

McCoy, in a separate interview, said the easiest way for Jameson to win Elisse’s heart was to also court her mom. “I already knew that,” Jameson declared. “So I can’t say I got the tip from him. For me, automatic na kasi ’yon. I have my ways with her naman. I didn’t formally court her in the Filipino tradition. My way is more westernized.”

Jameson also pointed out: “I already knew what to do. I only spoke with him (McCoy) because I wanted it out in the open—like, ’It’s now OK between you and me.’”

At this point, Jameson was asked if he had had a similar situation in the past—falling for the ex of a friend—and the actor replied: “Yes, I went through a similar situation before. While Elisse and McCoy really had a past, my other friend and the girl never really got together. She was just my friend’s crush. What happened was unexpected. You can’t really plan to like a girl, especially someone whose ex-BF is your friend. It just happens.”

Jameson said he fell for Elisse “because she’s different. I know it sounds cliché, but that’s what happened. I have never dated anyone in show biz. I met Elisse at a contest (‘Pinoy Big Brother’), then I got to know her better while we were working on ‘Ngayon at Kailanman.’ We had nice talks there. I felt that there was a connection.” 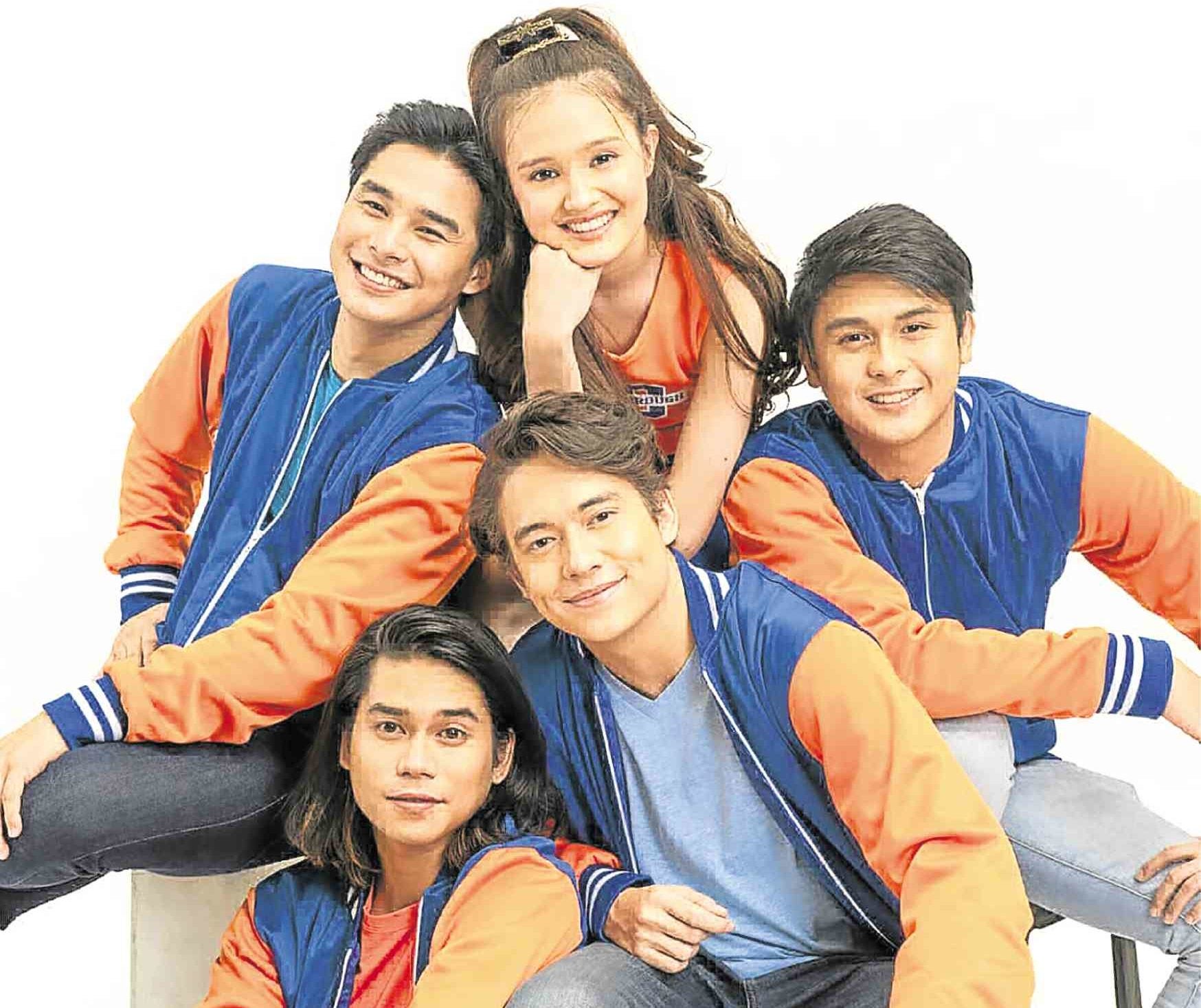 Jameson described Elisse as “someone who is beautiful inside and out. Now that I got to know her personality, iba siya! There were also times when she was going through things, and I would just listen to her.”

McCoy admitted that there was this “awkward feeling” between him and Jameson when they began working on the movie “G!,” which also features Mark Oblea, Paulo Angeles and Kira Balinger.

“I felt this only on the first shooting day. I told Jameson that I’m thankful I got the chance to do this movie with him because this helped open up my mind and heart. This also made us realize that we’re indeed friends, and that in spite of his relationship with Elisse, our friendship has not changed. Acceptance is important. Wala na ’yon. OK naman kami.”

“Besides,” Jameson added, “it’s hard to work on a project if you carry grudges against the people you work with. It’s better to handle things in a mature way. We’ve been coworkers for over three years now.”

The two are also members of the dance group called Hashtags, which is seen regularly in the noontime variety program, “It’s Showtime!”

“G!,” an entry in the third edition of the Pista ng Pelikulang Pilipino, is being shown in theaters nationwide until Sept. 19.