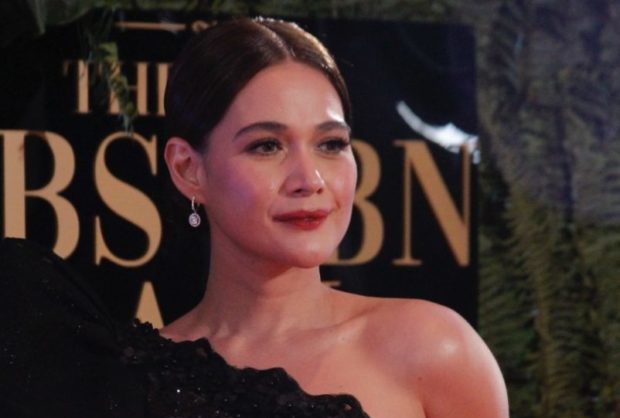 Last year, Alonzo attended the ball with then-boyfriend Gerald Anderson. But both actors opted to go solo in this year’s event.

Alonzo had also walked the red carpet with former boyfriend Zanjoe Marudo back when the event was still called Star Magic Ball.

Meanwhile, Alonzo and Anderson recently made headlines because of their controversial breakup.

Alonzo claimed they did not have a formal breakup, while Anderson denied rumors that a third party caused their separation.