MANILA, Philippines — Some people wait for celebrities’ looks and outfits, while some wait for who came with who. And during this year’s ABS-CBN Ball, plenty of former flames crossed paths at the anticipated charity and fashion event.

One of them was Gerald Anderson and Bea Alonzo, who had one of the most talked about breakups this year.

Both actors, who attended the ball together last year, went solo at the ABS-CBN Ball 2019. 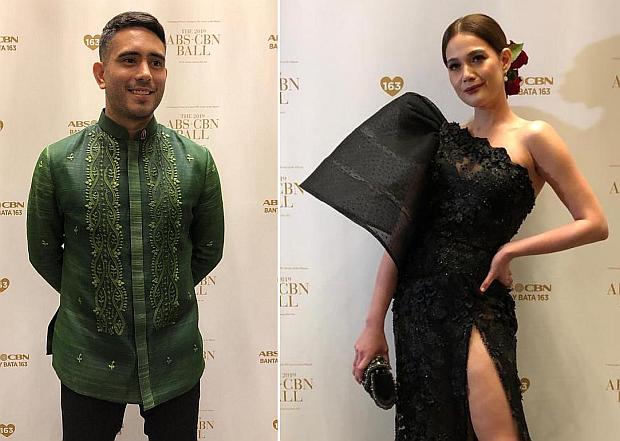 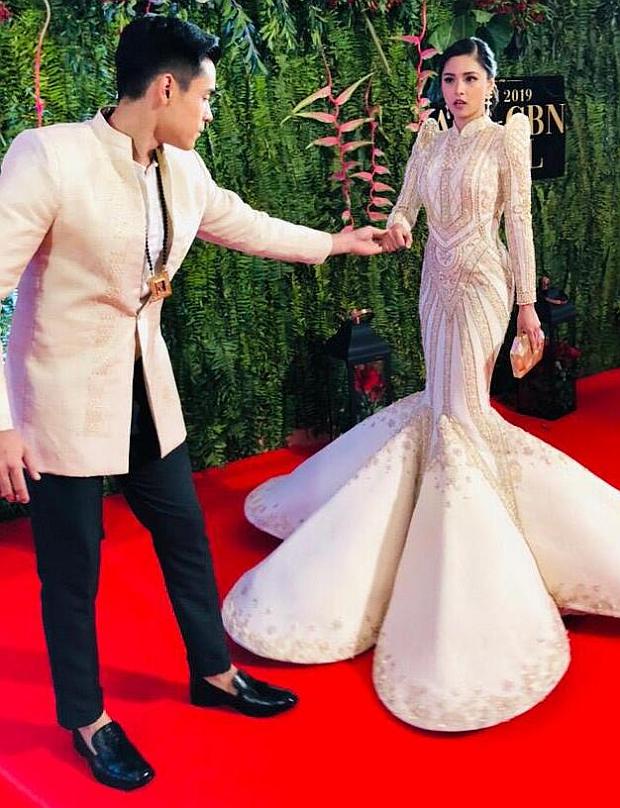 Joshua Garcia and Julia Barretto, who likewise walked the red carpet together last year, opted to go solo this year. 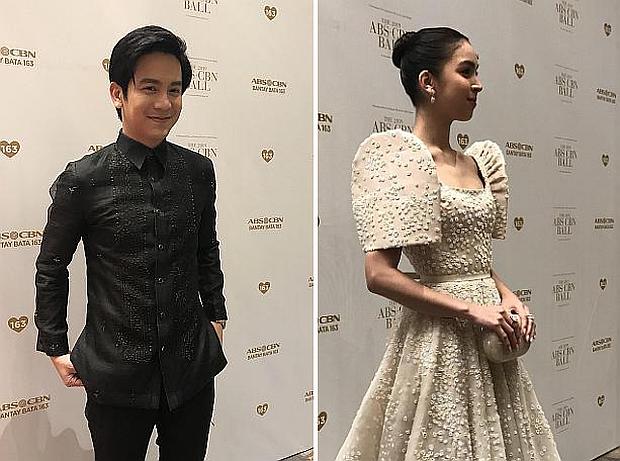 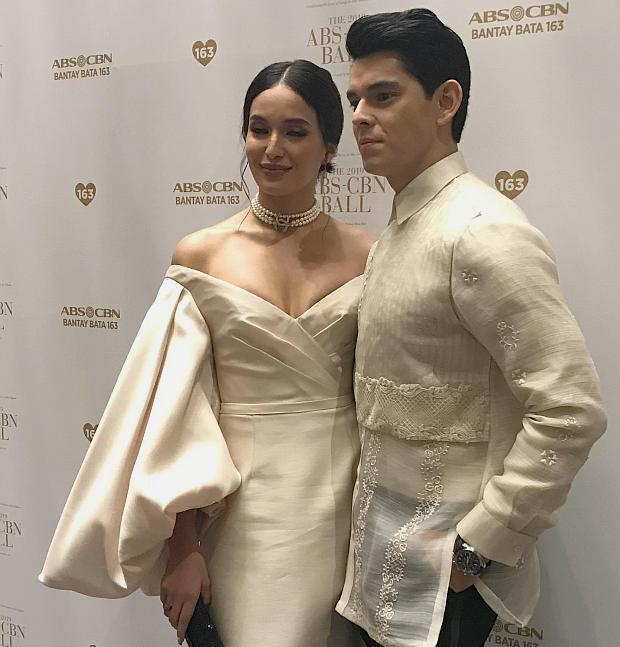 Ex-couple Janella Salvador and Elmo Magalona also attended the ball, with the former attending solo and the latter attending with co-stars in an upcoming television series. 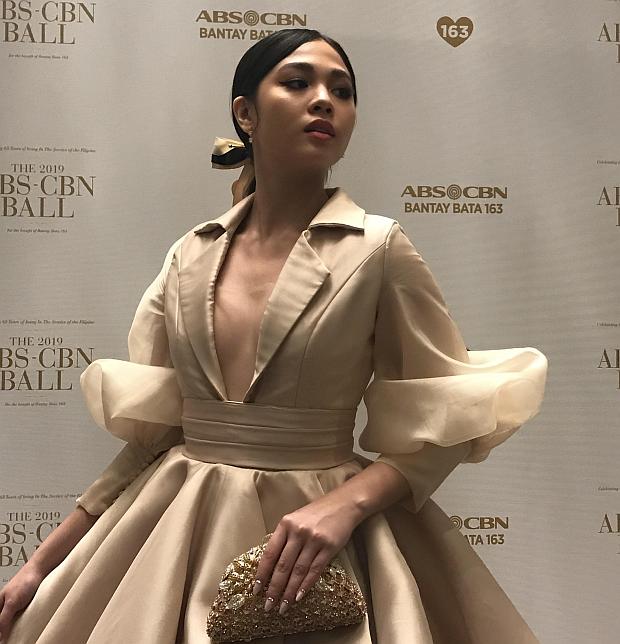 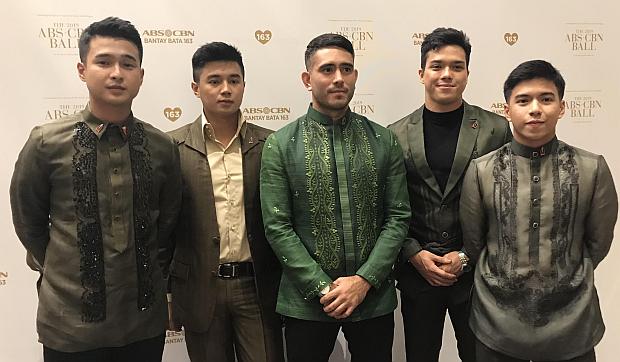 Read Next
How ‘StarStruck’s’ 4 finalists get ahead of the game
EDITORS' PICK
Palace: Malls, establishments may require customers to use of face shields
Syringes for Pfizer vaccine arriving on December 2 — NVOC chairperson
Smart offers wireless fiber-like speeds to Filipino homes with country’s first 5G Prepaid Home WiFi
Legarda: Ending Violence Against Women, a cause for all
This new condo in the South will make you want to turn a new leaf
Disease expert: Omicron variant may behave like Delta
MOST READ
Bongbong Marcos to face another disqualification case
COVID resilience report that ranked PH last lacked country-specific context — Palace
Christine Bersola, Julius Babao cleared of cancer after colonoscopy, endoscopy
FDA OKs COVID-19 booster shots for adult general population
Follow @KAguilarINQ on Twitter
Don't miss out on the latest news and information.