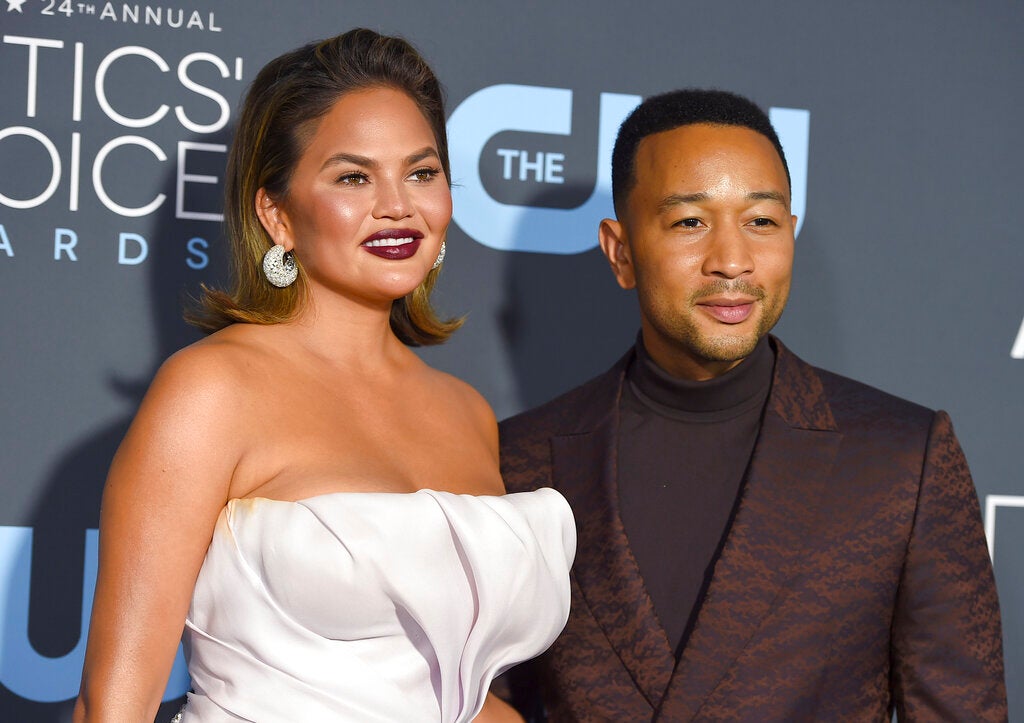 MANILA, Philippines— Singer John Legend and wife model Chrissy Teigen fired back at President Donald Trump after he called the celebrity couple “boring” and “filthy mouthed” over the issue of criminal justice reform.

Legend and Teigen did not back down and a “tweetstorm” ensued.

Trump was complaining about a town hall event on criminal justice reform that aired on MSNBC, saying he did not get enough credit for signing the First Step Act, a law which increases the chance for some offenders to become eligible for parole.

“I SIGNED IT INTO LAW, no one else did, & Republicans deserve much credit. But now that it is passed, people that had virtually nothing to do with it are taking the praise,” Trump said in a Twitter post.

He then went after Legend and Teigen. Legend was present during the MSNBC town hall.

“Guys like boring musician @johnlegend, and his filthy mouthed wife, are talking now about how great it is – but I didn’t see them around when we needed help getting it passed,” Trump said.

lol what a pussy ass bitch. tagged everyone but me. an honor, mister president.

“The absolute best part of his tweet is I literally didn’t speak in the special, nor was I mentioned. I’m cackling at the pointless addition of me because he cannot not be a b****,” wrote Teigen, who did not appear on the TV special.

the absolute best part of his tweet is I literally didn't speak in the special, nor was I mentioned. I'm cackling at the pointless addition of me because he cannot not be a bitch pic.twitter.com/9ZkV7bh4FA

Legend ridiculed Trump for “hate-watching” the town hall and even asked Trump’s wife Melania to “praise” her husband.

“Imagine being president of a whole country and spending your Sunday night hate-watching MSNBC hoping somebody–ANYBODY–will praise you. Melania, please praise this man. He needs you,” Legend said.

Imagine being president of a whole country and spending your Sunday night hate-watching MSNBC hoping somebody–ANYBODY–will praise you. Melania, please praise this man. He needs you.

The exchange certainly drew attention online with #TeamChrissy and #filthymouthedwife trending on Twitter.

It also caught the attention of Trump’s former communications director Anthony Scaramucci, who has disavowed support from the President.

“Have any of the other presidents in recent history – modern history – gone after their private citizens whether they’re celebrities or not celebrities?” Scaramucci said in a CNN interview.

Even for Trump, it’s been a busy stretch of media attacks