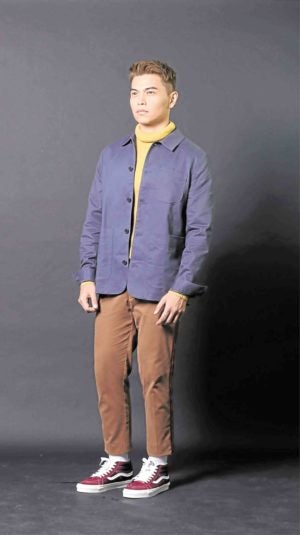 Skimming over the comments on some of Bugoy Drilon and Daryl Ong’s most popular performance videos on YouTube, one would see a lot of swooning from fans, who can’t get enough of the R&B singers’ smooth vocals. But among the heap of praises are a smattering of people bemoaning the lack of mainstream recognition for the two artists’ talents.

“I do come across such sentiments online once in a while. But I just choose to see them in a positive way. I would rather be seen as underrated than overrated. A lot of things in life are defined by your perspective or how you look at them,” Daryl told the Inquirer at a recent press conference for “BND,” his upcoming concert with Bugoy on Sept. 14 at Resorts World Manila’s Newport Performing Arts Theater (call 891-9999).

More than anything, seeing his fans feeling that way only prods him to do better and work harder.

“It would be nice, of course, if we could get the credit or attention that our supporters think we deserve. And this motivates us to push ourselves more, to show that we’re worthy of that,” said Daryl, who had joined a number of singing competitions in the past, like “The Voice of the Philippines.”

Besides, achieving fame shouldn’t be the only goal or priority of a singer, pointed out Bugoy.

“We don’t think about that a lot. We just want to deliver good music to the people—that’s our job, anyway. It’s why we chose to be singers in the first place. This is our passion. Let’s set aside that mentality that we have to be famous or earn a lot of money,” he added.

In order to take his career to the next level, the “Pinoy Dream Academy” Season 2 finalist believes that coming up with more original material is key. 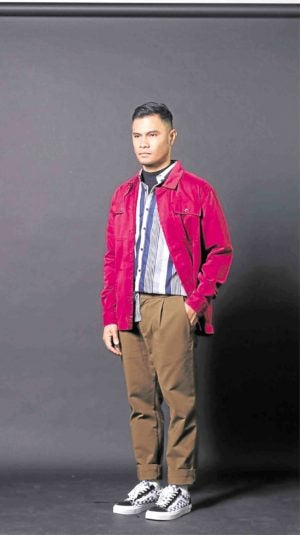 “We need to have more signature hits. We should focus on that,” said Bugoy, whose most popular song so far is “Paano na Kaya.”

“We will just have to continue working. And perhaps along the way, we could come up with the right song at the right time. Everything comes in God’s perfect time,” added Bugoy, who gets thrilled whenever foreign fans leave positive comments on his videos.

“I’m thankful. It’s always heartening to see that your songs—despite the language barrier—can be appreciated by listeners from other countries,” he said.

Mounted by KreativeDen, Daryl and Bugoy’s show is set to be a night of ’90s R&B jams, ballads and pop hits.

Michael Pangilinan, who regularly performs with the two under the name BuDaKhel, is one of the guests.

“I love ’90s R&B, as well as singers of the genre from earlier generations, like Stevie Wonder and James Ingram. I also grew up listening to pop bands like the Backstreet Boys and NSync,” related Daryl, who’s also a songwriter and makes sure he’s involved in the arrangement and creative process.

“It would be nice to share the music with younger fans,” he said.

Bugoy, on the other hand, is expected to put a bit of reggae flair to well-loved R&B tunes.
“It’s one thing to read comments, and another to actually hear them in real life. It’s always nice to do concerts, because they also allow us to bond with our fans and create an authentic experience,” he said.