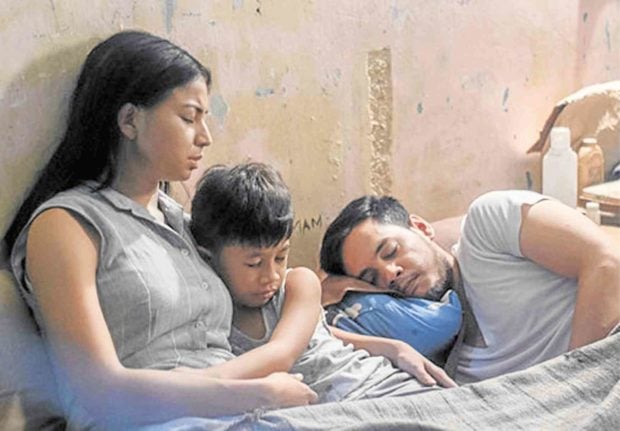 Kip Oebanda’s “Liway,” which is about the experiences of a young boy growing up in prison as the son of an anti-Marcos dissident, will be the opening film of the Honolulu Museum of Art (HoMA) Filipino Film Festival in Hawaii on Sept. 14.

The screening, to be held at the Doris Duke Theater at 6 p.m., also marks the film’s US premiere.

“Hawaii is home to a lot of Filipinos, and I am glad they will get to see the story firsthand. It’s part of our collective history as a nation,” Oebanda told the Inquirer.

“Liway” is about 8-year-old Dakip (Kenken Nuyad), who lives with her rebel mother, Cecilia Flores-Oebanda, better known as Commander Liway or Day (Glaiza de Castro) in a prison community. To shield Dakip from the harsh realities of the outside world, Day tells him stories of an enchantress in the forest. When a ruthless general takes hold of the prison camp, Dakip’s world, as well as the harmony in the community, is shattered. 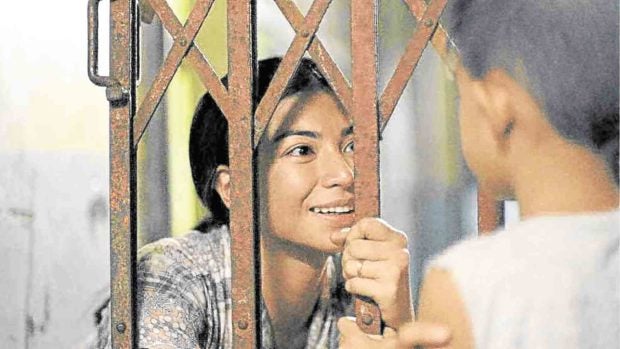 “Personally, Hawaii has a very strong connection to the history of the dictatorship as this became the island where the Marcoses fled to after getting deposed,” said Oebanda. “There is a mention of Hawaii in the film. I’m thrilled to screen it there. The story is very personal to me, so I am glad to be given this opportunity.”

Oebanda will be present at the opening reception and postscreening Q &A, which will also showcase Filipino cuisine prepared by HoMA’s Chef Benjamin Abes. The Honolulu Museum of Art Filipino Film Festival 2019 will run from Sept. 14 to 15. —MARINEL R. CRUZ