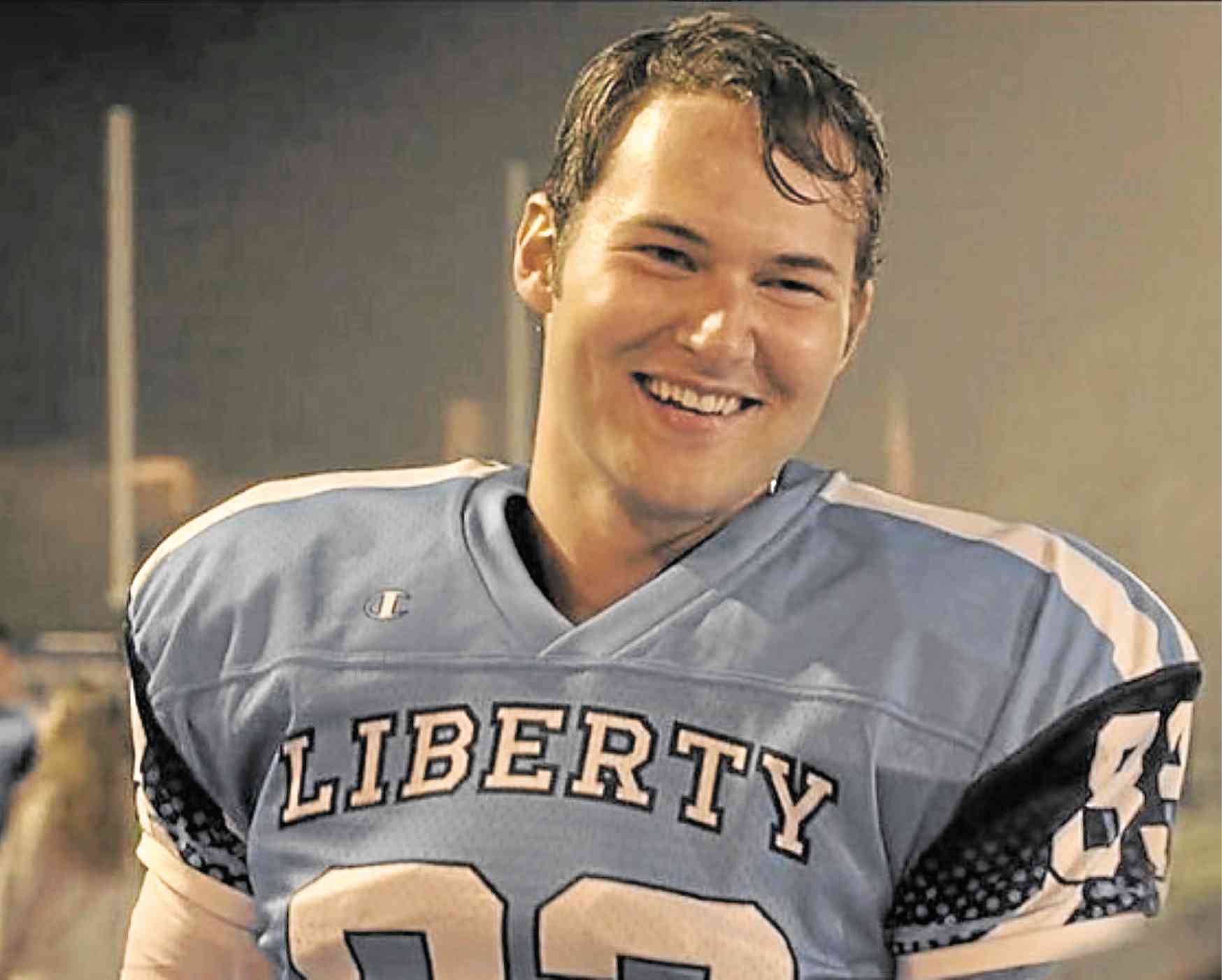 Playing a bully and rapist in Netflix’s “13 Reasons Why” has been a challenge for Justin Prentice since the beginning, but one that he welcomes as an actor.

Prentice recently revealed that preparing for his Bryce Walker character required an awareness of real cases of sexual harassment and abuse.

“When we started out, there were several trials that I was able to follow, and model my character after,” the 25-year-old actor told GQ. “There are many scenarios from which to pull from  in this climate. I took a bunch, then amalgamated him. I wanted him to seem very real.”

On the character’s death, which was announced before the release of the current season, Prentice related that he had no clue at first: “I was doing chemistry reads with all of the actresses [who] were in contention for the role of Ani (Grace Saif). I read the sides, and in one of the scenes, two characters were talking about something that happened to a character named ‘Bruce.’ They changed the name for confidentiality purposes and I was like, ‘Uh-huh, Bruce. Something’s happened to Bryce.’”

He continued that  showrunner Brian Yorkey called him 15 minutes later and asked to have a lunch meeting him. “I was like, ‘Oh yeah, OK, I’m dead,’” he said. “[I] showed up to lunch and Yorkey was like, ‘Hey, guess what?’ And I was like, ‘You’re going to kill me?’ And he goes, ‘We’re going to kill you.’”

Nevertheless, he played his character in flashbacks, just like the previous central character, Hannah (Katherine Langford).

Prentice said that he doesn’t pay much attention to online hate for his villain. “As an actor, it was a dream role. Anytime you play a character that’s so outside of yourself, it’s always a challenge.”

On future roles, the actor disclosed, “It would be nice to do a comedy next, something [that’s] the complete opposite of what I’ve been doing.” —OLIVER PULUMBARIT