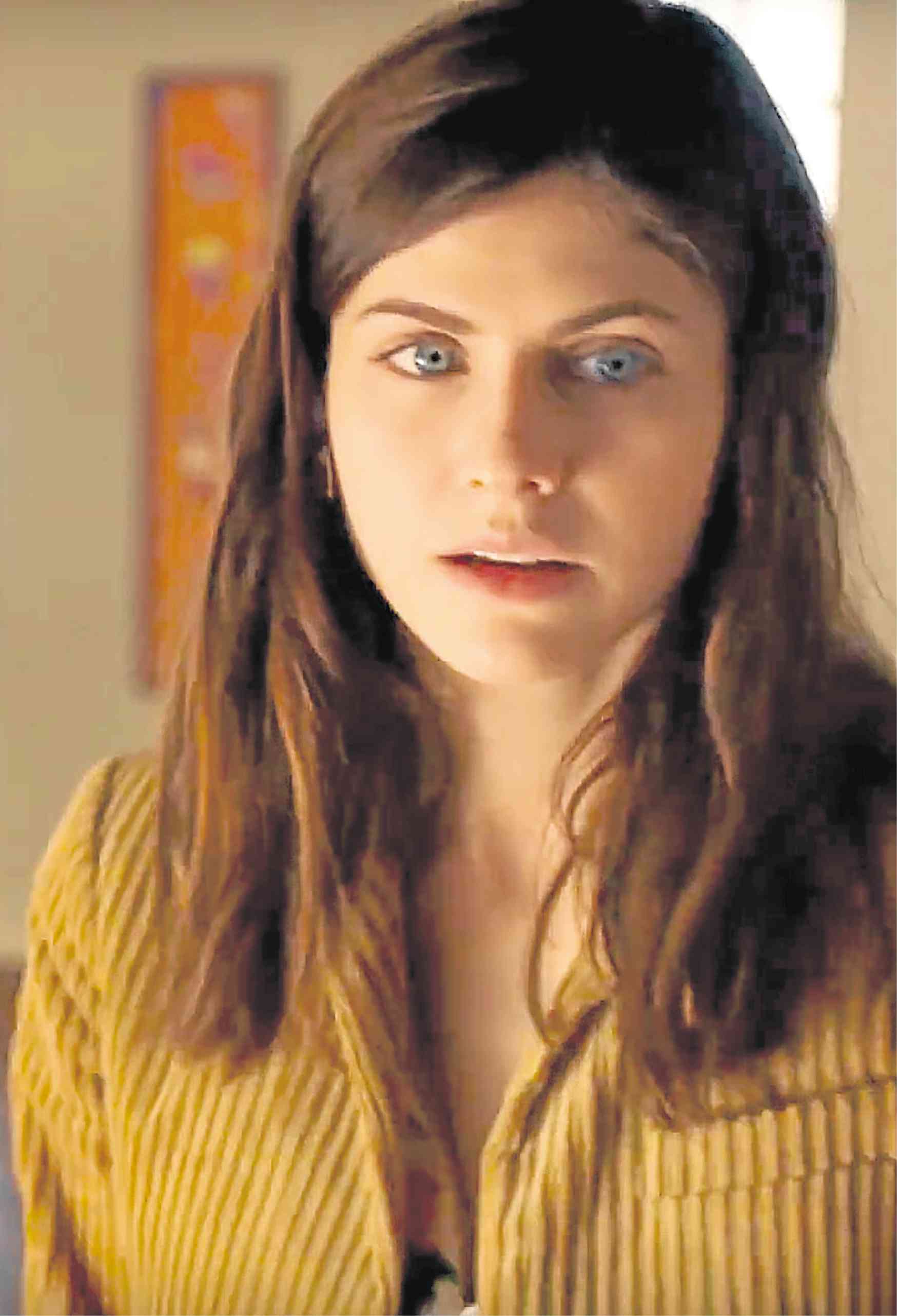 If sitting through three hours of enervating horror isn’t your idea of fun—yes, we’re talking about Andy Muschietti’s bloated but earnestly acted “It Chapter Two”—you’ll have slim pickings from this week’s new releases. But that isn’t saying you won’t find anything appealing about them.

Take Elise Duran’s rom-com “Can You Keep a Secret?” and Lars Klevberg’s horror flick “Polaroid.” Both films are inhabited by actors whose eye-candy appeal is inversely proportional to their beleaguered characters’ wit and intelligence.

Tyler Hoechlin’s (who played Superman in “Supergirl”) expression shuttles between amused, bemused and confused as he tries to make sense of the high-strung portrayal of costar Alexandra Daddario, who mistakes quirkiness for ECT (electroconvulsive therapy)-worthy loopiness.

Thinking that her flight back home is about to crash, junior marketer Emma Corrigan (Alexandra) spills her guts to her seatmate—she says she hates her job, doesn’t know if she has a G-spot, wants to know what it feels to have a penis, doesn’t like her jazz-loving boyfriend’s choice of music, and has yet to truly fall in love, etc. 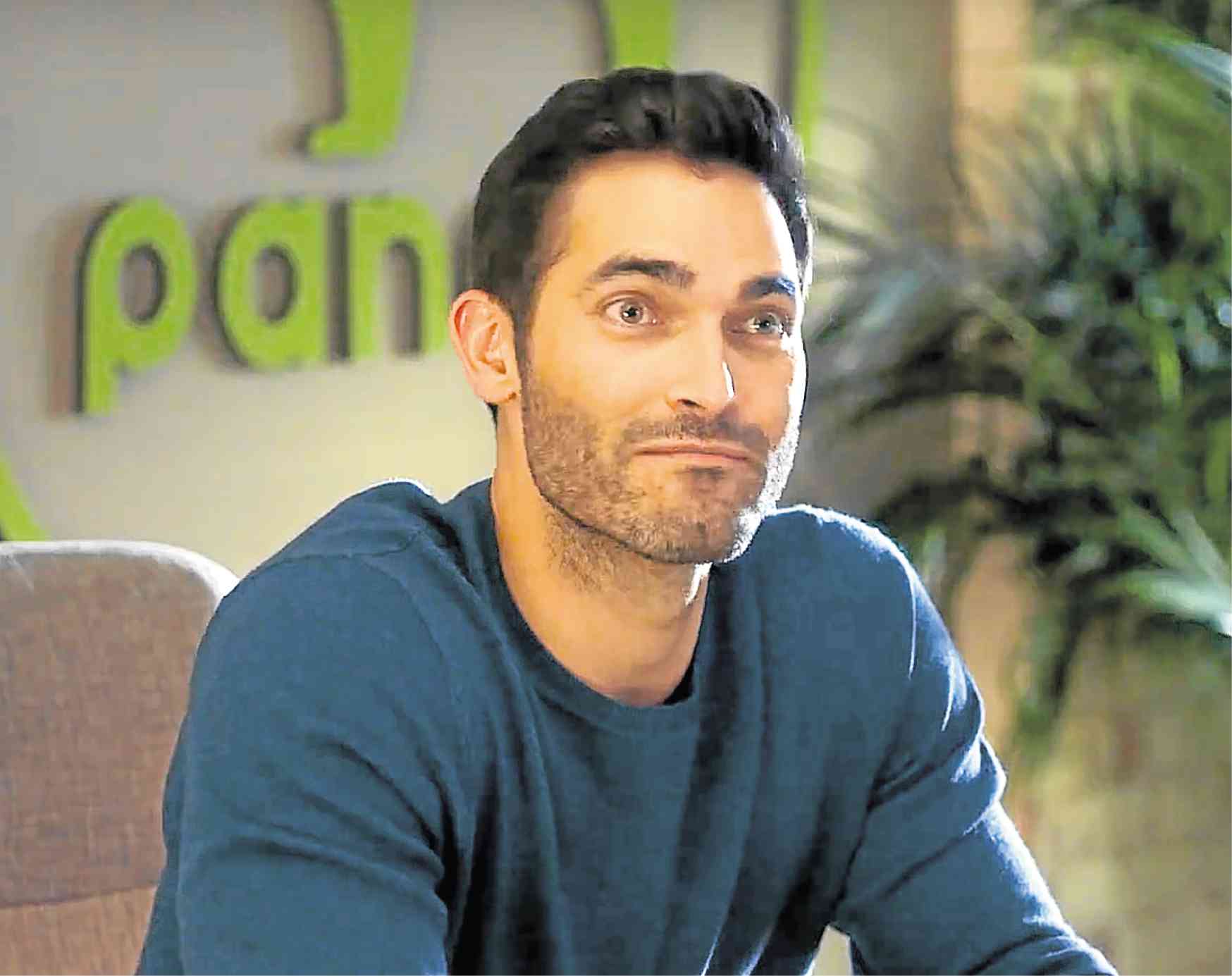 But Emma’s dull life takes an exciting twist when she doesn’t end up kicking the bucket. Instead, she finds out, to her dismay, that the gorgeous stranger on the plane just happens to be her company’s seldom-seen CEO, Jack Harper (Tyler).

Can Emma keep her new post long enough (it’s her third job in four years) to convince her dashing boss that there’s more to her than whining?

After all, while he looks like he has everything going for him, Jack has his own carefully concealed secrets—he’s afraid of flying, he takes undisclosed trips to Chicago and has, well, pedal syndactyly!

Despite its threadbare conflict and appalling contrivances, the film, based on the 2003 novel by Sophie Kinsella (of the “Shopaholic” series), has a couple of things going for it, not the least of which are its lead’s unforced chemistry and the quirky characterizations of “Secret’s” idiosyncratic supporting actors.

While there are more pretty faces in “Polaroid,” even fewer brain cells are required to get through to its pulpy grim tale: The movie follows students who fall prey to a sinister entity after they take a photo using a mysterious Polaroid camera that loner Bird Fitch (Kathryn Prescott) found on a yard sale.

But the pretty bunch, made up of Bird’s best friend, Kasey (Samantha Logan), her dreamy crush, Connor (Tyler Young), the fortune-telling Avery (Katie Stevens), the lovely Mina (Priscilla Quintana) and her boyfriend, Devin (Keenan Tracey), soon realize that the fuzzy image in the photo isn’t just another harmless smudge. 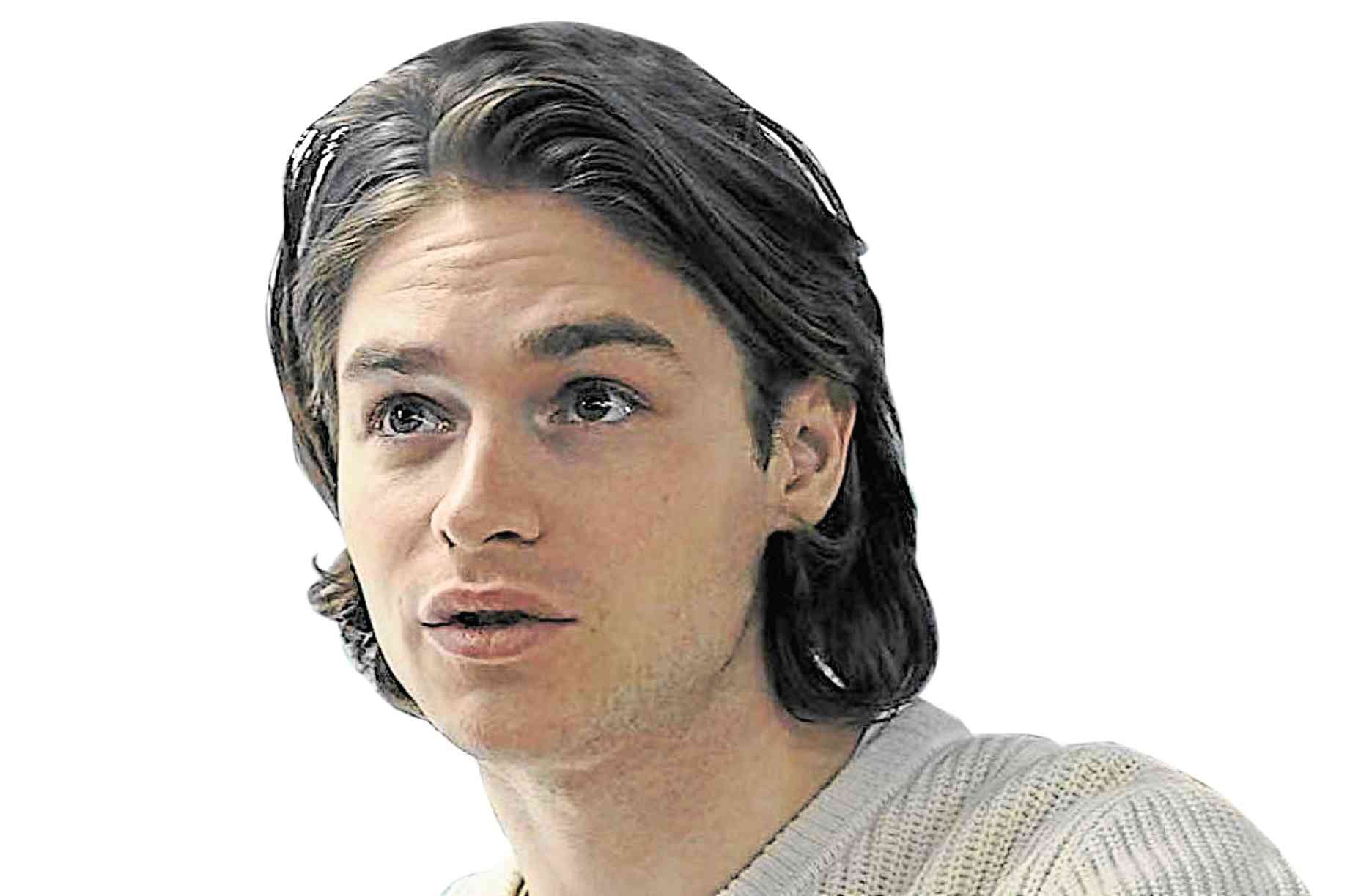 As horror movies go, the story of the cursed camera isn’t all that bad, especially when the movie segues into the cautionary backstory of a bullied teenager and the secrets she and her “doting” dad have conveniently swept under the rug.

Interesting premise? Yes. But Klevberg’s storytelling skills and his thriller’s scant, squint-inducing lighting gaffes leave much to be desired.

It makes viewers wish for a less than by-the-numbers narrative development for its far-from-clever characters to navigate.

TAGS: ” horror flick, Can You Keep a Secret?, It Chapter Two, Polaroid