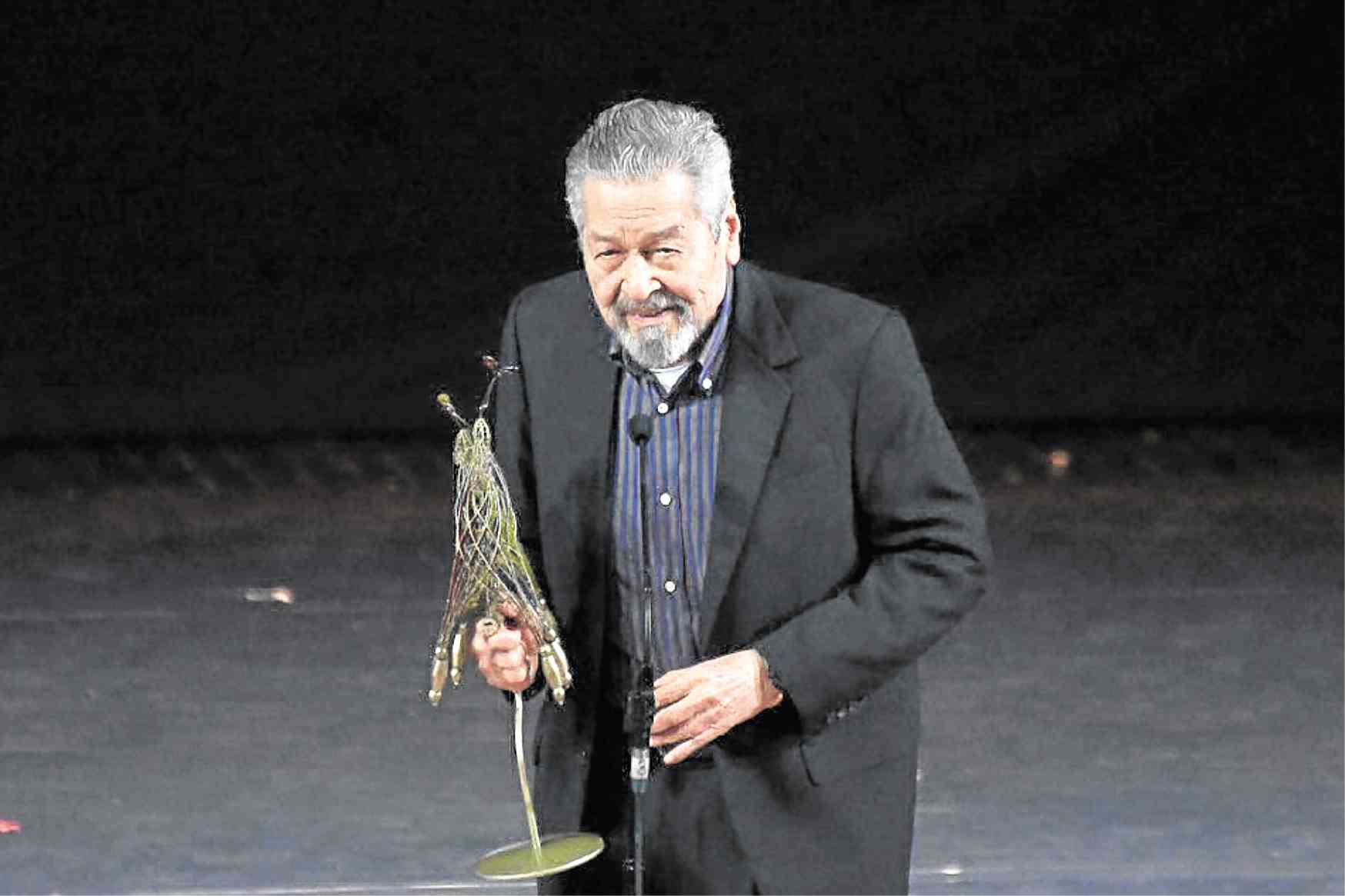 GMA 7 has committed three violations of the Occupational Safety and Health (OSH) Law, according to the Department of Labor and Employment (Dole) team investigating the untimely demise of veteran actor Eddie Garcia.
The violations are: 1) Non-submission of accident report within 48 hours from the time of the incident; 2) No provision for a first-aid responder; and 3) No provision for a safety officer and/or occupational safety or health personnel.

These were cited in the notice of violation issued to GMA 7 last Aug. 30 by the Dole NCR-Regional Office—the lead investigating agency.

Dole NCR Regional Director Sarah Buena S. Mirasol told the Inquirer that the labor department issued the notice to formally inform GMA 7 of the investigating team’s findings on the violations that could have contributed to Garcia’s death.

Mirasol also said GMA 7 was ordered to comment on its findings and that the network had filed a motion for extension to do the same.

A formal hearing of the case was set on Sept. 18 “as a matter of due process,” the labor official said.

“We are guided by Department Order 183, series of 2017, which outlines the Rules on the Administration and Enforcement of Labor Laws under Article 128,” she explained.

“We will summon GMA 7 representatives, as well as their contractors to attend on that day. The hearing officer is a med-arbiter who will mediate, decide and draft his resolution on the case for my review, and imposition of possible sanctions if found liable,” Mirasol added.

Sec. 29 of Department Order 198, series of 2018, which outlines the Implementing Rules and Regulations of the OSH Law, states that each of the three cited violations shall be penalized with an administrative fine of P40,000 each.
When the violation exposed the worker to death, serious injury or illness, the penalty shall be P100,000 per day from the notice of violation.

This is without prejudice to the filing of civil or criminal cases with the regular courts.

Mirasol revealed that GMA 7 had refused to comply with Dole’s directive to provide a list of the locations of all its teleseryes, which shall be subject to inspection by the department’s representatives.

“Instead of providing us with the location of the tapings, they (GMA 7 officials) gave us the days on which the shoots occurred and said that they cannot yet disclose the locations,” she said. “They instead gave the Dole a contact person, sort of an overall-in-charge of production who oversees the scheduling so that we can coordinate with that person on the location.”

“This negates the element of surprise for a routine inspection for us to really check if the network and its contractors have complied or if they are really compliant,” she pointed out. “We will also include this concern on our agenda for the next meeting.”

What can be expected after the Dole’s scheduled meeting with network representatives?

“After I have received the resolution of the med-arbiter, I will review his findings and craft the order, which would finalize the imposition of administrative penalties if found liable,” Mirasol said.