Amazon’s ‘Lord of the Rings’ casts Will Poulter

Actor Will Poulter has been cast as one of the lead roles in the upcoming “Lord of the Rings” series by Amazon Studios.

He will join Australian actress Markella Kavenagh in the production; details about their characters have not yet been revealed. 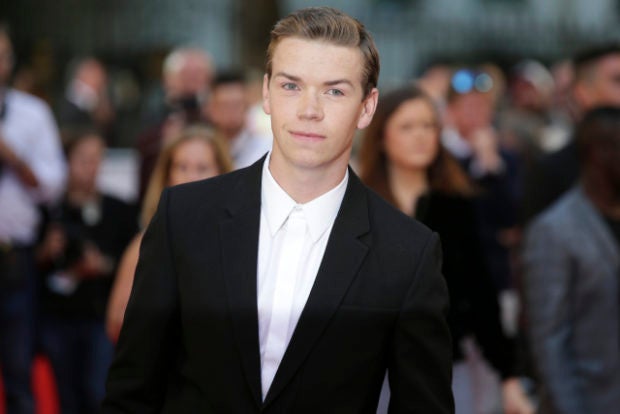 Will Poulter at the European premiere of “Detroit” in London. Image: AFP/Daniel Leal-Olivas via AFP Relaxnews.

The series will take place in Middle-Earth, the world created by J.R.R. Tolkien, and will explore new storylines preceding the period in which the “Lord of the Rings” trilogy is set — the Second Age, the era in which the Rings of Power, including Sauron’s One Ring, came into existence.

The show’s official Twitter account sent out an image of a map along with the message: “One Ring to rule them all, One Ring to find them, One Ring to bring them all, and in the darkness bind them, In the Land of Mordor where the Shadows lie.”

As well as the tweet: “Welcome to the Second Age.”

The “Lord of the Rings” series is being developed by the writing team of JD Payne and Patrick McKay. J.A. Bayona (“Jurassic World: Fallen Kingdom”) is set to direct the first two episodes and will executive produce along with Belén Atienza.

The series will be produced by Amazon Studios in cooperation with the Tolkien Estate and Trust, HarperCollins and New Line Cinema, a division of Warner Bros. Entertainment.

Production is slated to begin in 2020. RGA/JB

LOOK: Man recreates all ‘Lord of the Rings’ meals in for movie marathon