Sci-fi series “Black Mirror” reflects humanity’s relationship with technology at its best and worst. Unfortunately for one of its actors, social media has done more harm than good following his role in the anthology’s latest episode. 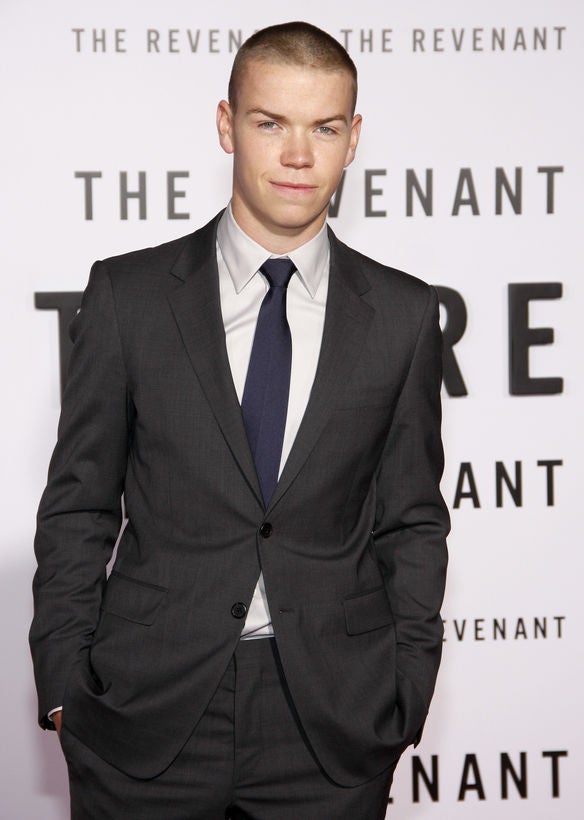 Will Poulter starred in the interactive episode “Bandersnatch” as a game programmer. The 25-year-old actor announced today that he would be using social media less.

He said, “I’d like to say a heartfelt thank you to everybody who has watched ‘Bandersnatch’ and for their responses to the material we created. I accept all criticisms and it’s been a delight to learn that so many of you enjoyed what many people worked very hard to produce!”

“There are positives to enjoy and inevitable negatives that are best avoided,” he said of social media. He revealed that he has struggled to keep a balance with being engaged on social media and that he was going to use it less for his mental health.

Poulter said he would continue to use the platform to promote organizations and causes that he works with, such as Anti-Bullying Pro, youth charity Leap Confronting Conflict, high blood pressure awareness campaign May Measurement Month and the Blueprint Theatre Company.

“I am privileged to have this platform. I hope that this shift to reduce my personal expression and increase the focus on issues that matter will result in a better outcome for everyone,” he said.

Some have speculated that negative comments on his appearance could have affected his view of social media.

The British actor’s other works include “We’re the Millers,” “The Revenant” and “The Maze Runner.”