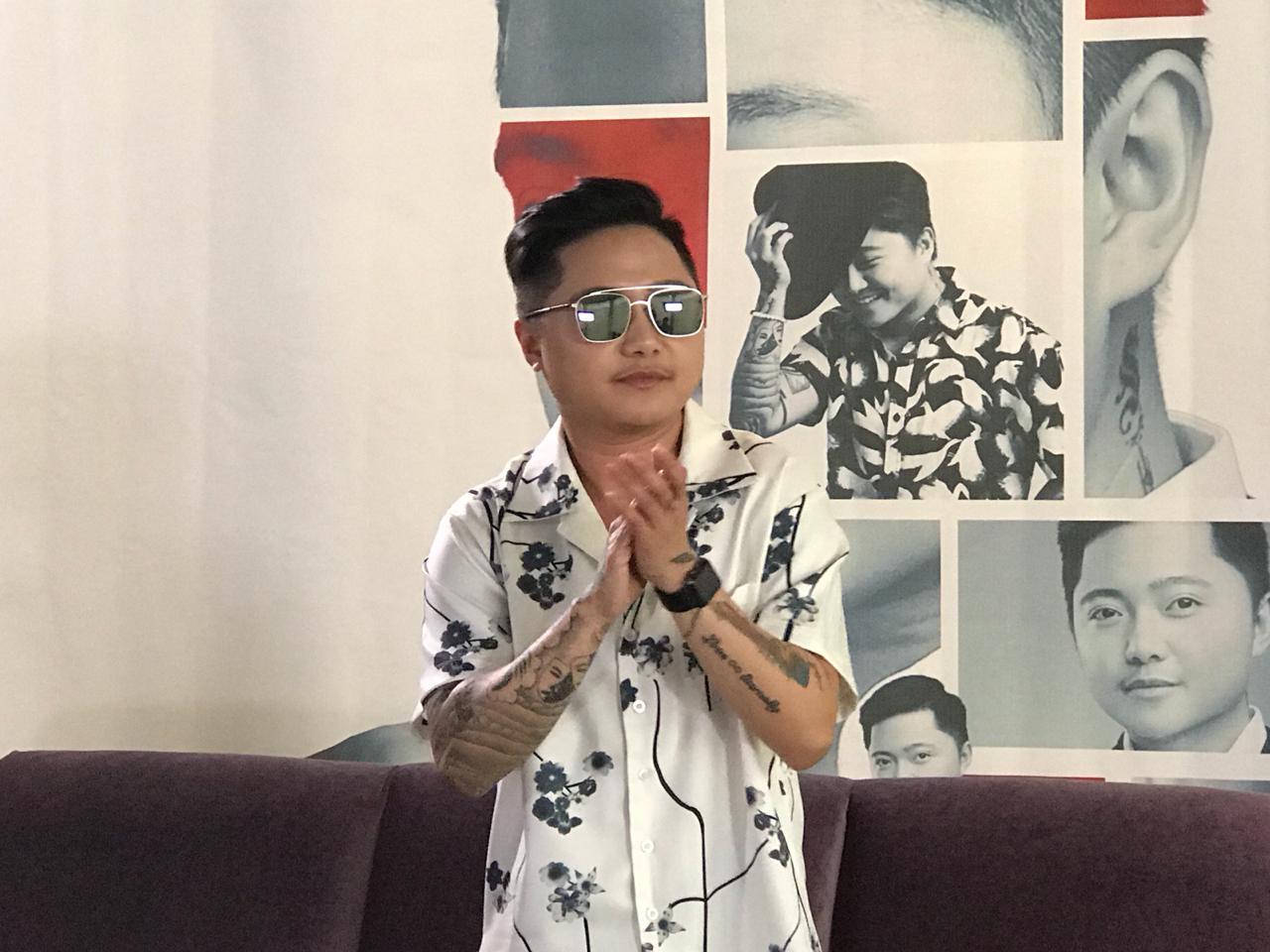 Jake Zyrus meets with reporters during the press conference of his latest album “Evolution” at ABS-CBN ELJ Center in Quezon City. Photo by Krissy Aguilar / INQUIRER.net

MANILA, Philippines — Jake Zyrus thinks debates over discrimination towards transgender people when using public toilets is an issue beyond sexuality.

“It’s about behavior. It’s about how we treat each other,” Zyrus said Wednesday when sought for his opinion on the recent outcry against discrimination.

For Zyrus, the issue is not just about understanding the plight of the LGBTQIA+ community but also about not forcing one’s beliefs to others.

Should women feel uncomfortable when he enters their restroom, Zyrus said it is not his problem anymore since he is just following the “law.”

“So if I go to a women’s restroom and they feel awkward, it’s not my problem anymore because I’m just following the law, because that’s what they said. Biologically I’m a woman so I follow it,” said Zyrus, who came out as a transgender man in 2017.

“Because I don’t need anyone else’s validation of who I am,” he stressed.

Transition as his ‘achievement’

The singer also opened up that self-fulfilment was the reason behind his coming out as a transgender man.

“The reason why I came out as transman, I transitioned to transman, is because it’s a fulfillment for myself. Achievement po ‘to para sa akin,” he shared.

Apart from being an achievement for himself, Zyrus said he wanted to bare his true colors since he is part of the entertainment industry.

“I felt like it was a must. It was a must for everyone to know who I really am. I came out because I wanted everybody to know, but it’s an achievement for myself,” he said.

While he is thankful for everyone who supports his transition, he also understands those who criticize him for his decision.

“ I don’t need validation from each and every one of you. I’m thankful if you support it. If you’re not, I understand. But I’m here, I tell you who I am because ito yung magpapasaya sa akin,” he said.

The world renowned singer officially changed his name to Jake Zyrus from Charice Pempengco in 2017, a move that drew both criticism and support from the public. /kga

Jake Zyrus says he has always known his gender identity

Jake Zyrus up close and personal