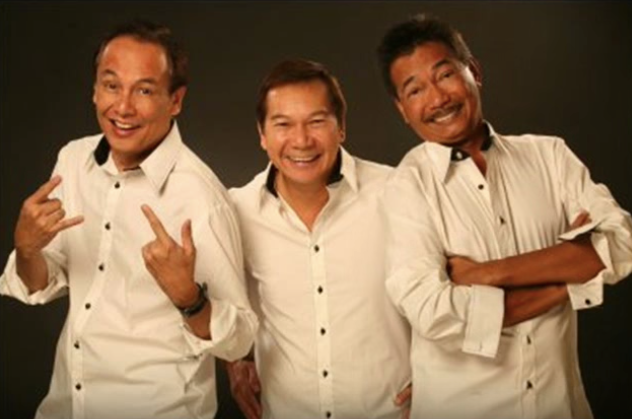 MANILA, Philippines–Forty years ago, the second staging of the Metro Manila Popular Music Festival produced a number of future Original Pilipino Music classics, among them “Ewan” and “Umagang Kay Ganda.”

“Ewan”, a lighthearted song about young love’s uncertainties, composed by Louie Ocampo and Rowena Arrieta and interpreted by the Apo Hiking Society, bagged the second prize after grand winner “Bulag, Pipi at Bingi” of the late Snaffu Rigor and sung by Freddie Aguilar.

“Umagang Kay Ganda”, on the other hand, was composed by Butch Monserrat and talks about the joy of facing each new day with a loved one.

That their songs continue to enjoy airtime 40 years after they were written is a pleasant surprise for the two composers who went on to carve notable careers in the music industry, turbocharged by the overwhelming public response to “Ewan” and “Umagang Kay Ganda.”

“It still has legs,” says Monserrat, who has migrated to Australia, where he continues to write new material and produce demos for independent artists worldwide. “There are at least 10 versions of it, I think.”

Monserrat, who dropped out of his Architecture studies at the University of Santo Tomas to pursue music full-time, said in an earlier interview that calls from artists and record labels came rushing in after the release of “Umagang Kay Ganda”, which was a pleasant surprise to him considering that it was not even among the top placers.

There was a time when it was played on the radio at least five times a day, helping cement its place even 40 years later on the playlist of Filipinos across generations. 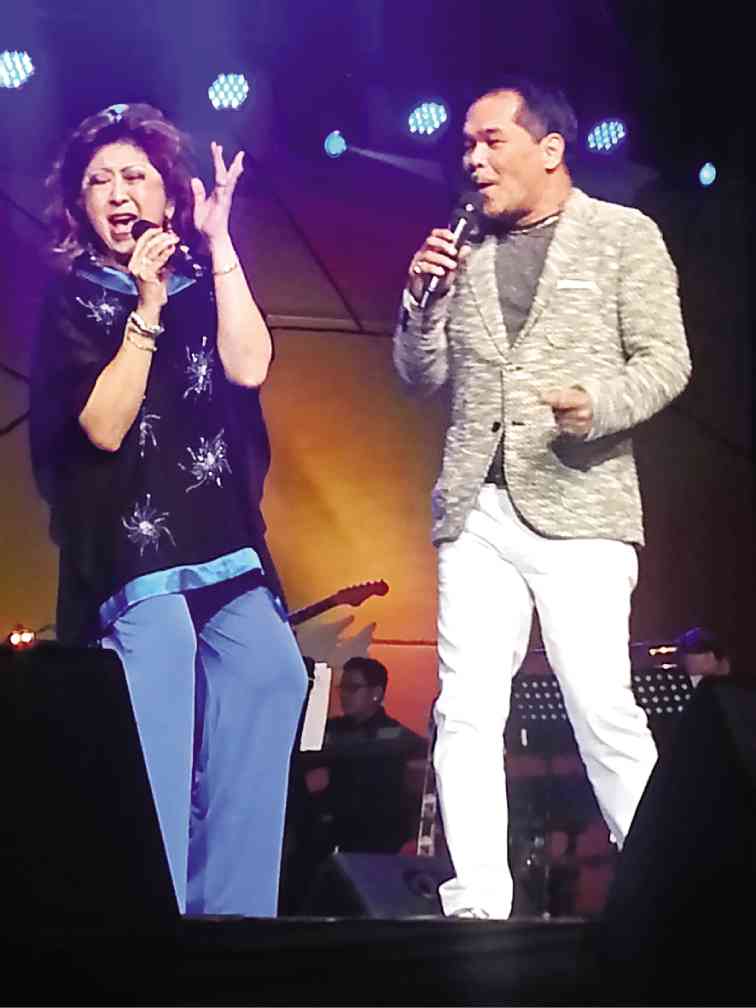 Monserrat put it down to the song’s being “very positive” and “uplifting”.

“Umagang Kay Ganda” was actually written originally in English in 1975 and entitled “Beautiful Morning.” He never got the opportunity to record it until he was encouraged by his father to join the 2nd Metropop Festival.

And in keeping with what was popular with the listeners then, the lyrics were changed from English to Filipino, ably provided by Gryk Ortaleza, Annabelle Lee and Babes Conde.

Like Monserrat, Ocampo says that it was the exposure during Metropop that helped propel his career to new heights, although “Ewan” was not written to win awards, but just to express romantic feelings that Filipinos can easily relate to.

“I was so young then,” says Ocampo, who was just 19 when “Ewan” was written. He took care of the melody while Arrieta – his classmate at the Arambulo school of music and now a renowed classical pianist – provided the lyrics.

“That opened the doors for me,” Ocampo said in an earlier interview.

Ocampo went on to compose even more classics such as “Tell Me” and “Si Aida o si Lorna o si Fe” and become one of the most sought after musical directors and arrangers in the country.

Ocampo believes that “Ewan” still resonates and has won over a new audience among millennials and Generation Z because it talks about a universal theme: love.

“Mababaw at simple lang (It’s plain and simple),” says Ocampo, “The melody and the message of the song, which is about love, complement each other.”

For Monserrat, who composed other familiar songs such as “Smile” and “I Don’t Love You Anymore”, “Umagang Kay Ganda” is both a blessing and sadly, a curse.

“People remember it and somehow aren’t interested in my new stuff,” says Monserrat, “The reason could also be that my music style has changed.”

Monserrat’s style may have changed, but what has remained the same is the appeal of “Umagang Kay Ganda” brought to life 40 years ago by the incomparable duo Ray-An Fuentes and Tillie Moreno.

Put it down perhaps to the FIlipinos’ hopeless romantic nature.

For as Ocampo says, write about love and the song will most likely transcend generations; “Ewan” and “Umagang Kay Ganda” are proof enough.