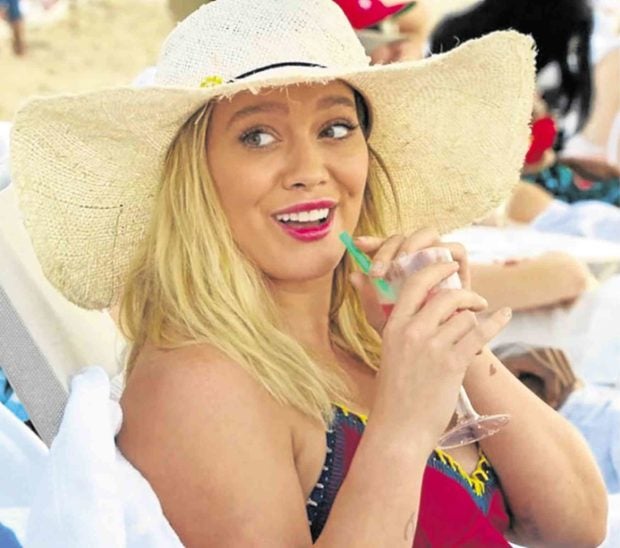 Actress Hilary Duff, who starred in the teen Disney sitcom “Lizzie McGuire” from 2001 to 2004, will be back to reprise her popular role for a new series.

Duff, now 31, was at the recent D23 Expo to announce a reboot series that will stream on the new service Disney+.

“Lizzie is also a grownup,” the actress said at the event. “She’s older, she’s wiser, she has a much bigger shoe budget. She has her dream job. She has kinda the perfect life right now.”

Duff, who is now a mom to two children, currently stars in “Younger.” On Instagram, she announced, “Surprise! I’ve been trying to contain this excitement for a long time while this has been in the works! I am beyond excited to be home again, back with my girl [Lizzie] and into her 30s.”

The series’ original showrunner, Terri Minsky, will return for the revival, which doesn’t have a definite date yet.

Duff also disclosed that her 2003 film will be part of the new streaming service’s lineup: “If you needed yet another reason to get Disney+, [‘The Lizzie McGuire Movie’] will be living there!” —OLIVER PULUMBARIT