Actress Penelope Cruz recently warned that technology was driving high anxiety that would one day make “all our brains explode.”

Cruz said yesterday, Sept. 1, she was worried about how children’s mental health and development were being affected by the ubiquity of technology. 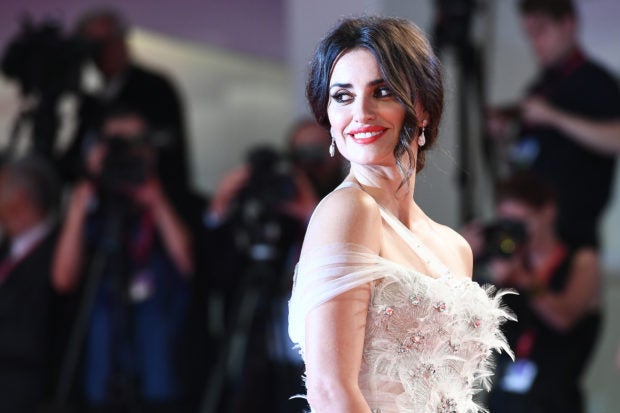 “I have my personal war with it,” she told reporters at the Venice film festival.

“I wish we could have lived in the 1990s for a little longer,” she said. “For mental health issues that would have helped a lot, because I think things are going at a speed that we are unprepared for.”

The actress, who has an 8-year-old son and 6-year-old daughter with fellow Spanish star Javier Bardem, said our lives were being swallowed up by it.

“This might seem like an exaggeration to other people, but I am convinced that we were raised with a different relationship with technology,” she expressed.

“Right now children and teenagers are in contact so much with electronics,” Cruz added. “And it takes the time away from children to learn to play, to have conversations, to be at a table having dinner talking to their family or to be bored — which is something important we all should learn as children.”

Technology’s daily dominance was “not only affecting children, but all of us…. It is something that is creating a lot of general anxiety and I wonder if this continues all of our brains are just going to explode,” said the actress.

Cruz said that she hoped that rising fears about what we are doing to the planet would chime with a harder look at what technology was doing to us.

“I hope that there will be a movement for people to live in a different way,” she stressed. “That will value a different pace, which leads us to the other big issue, what happens to the environment.” RGA/JB

Penelope Cruz puts ‘torture’ of early work behind her