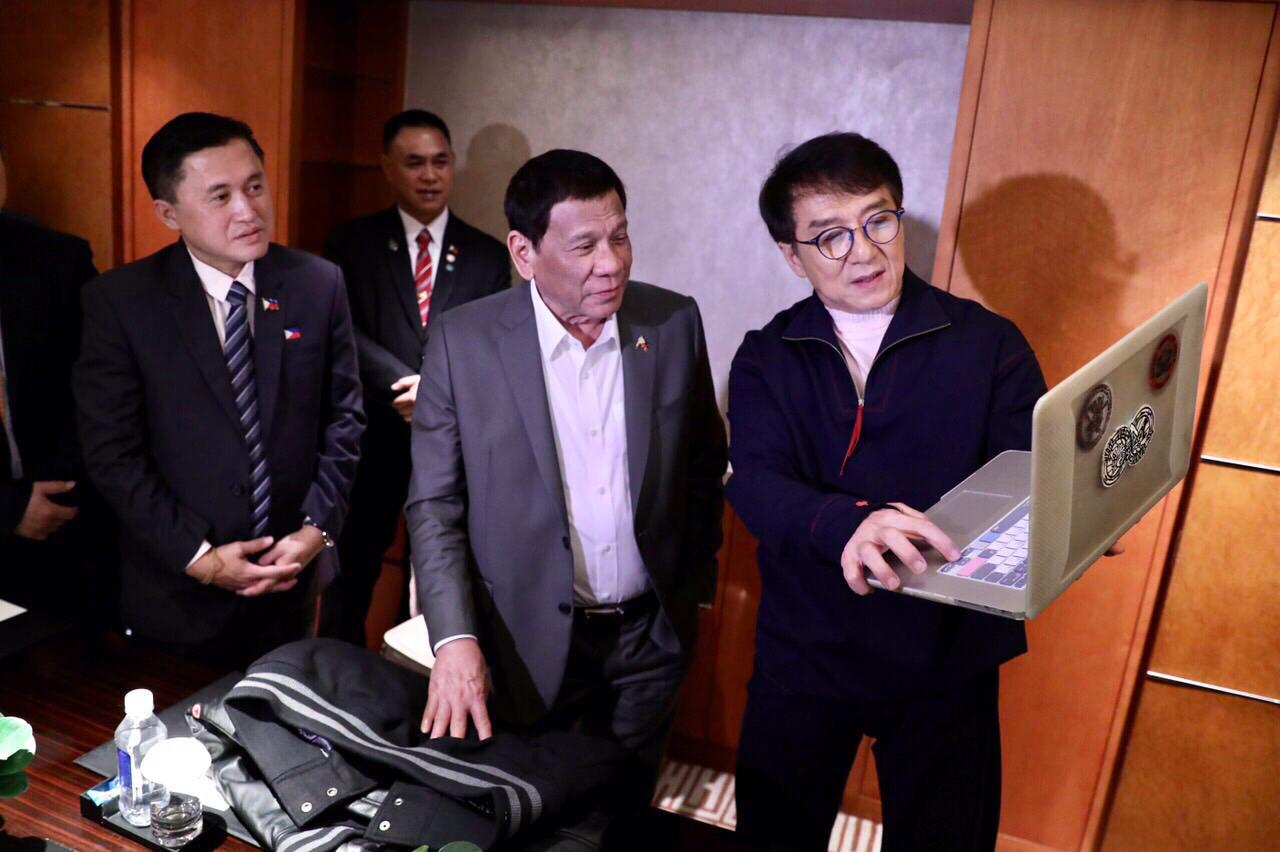 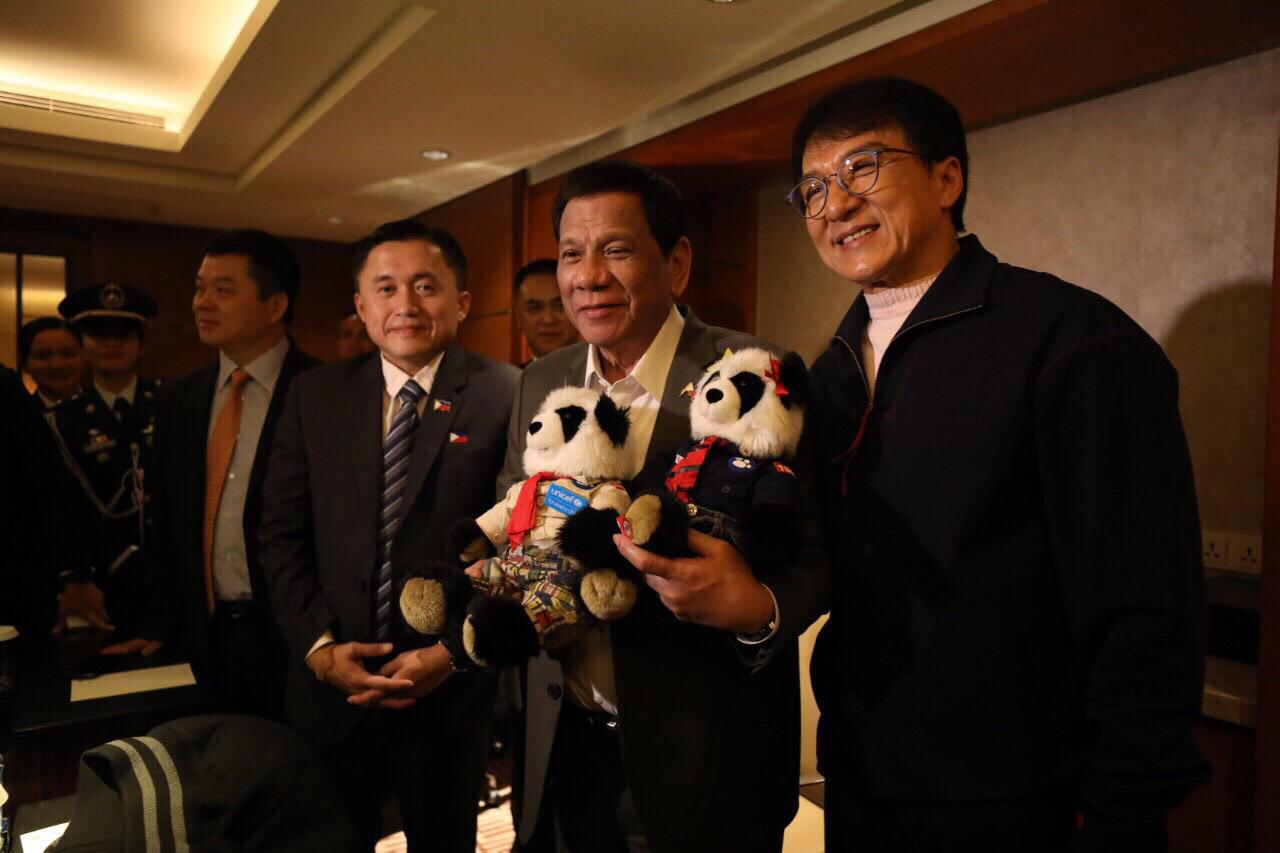 Chan even posed with Duterte’s signature fist bump in one photo. 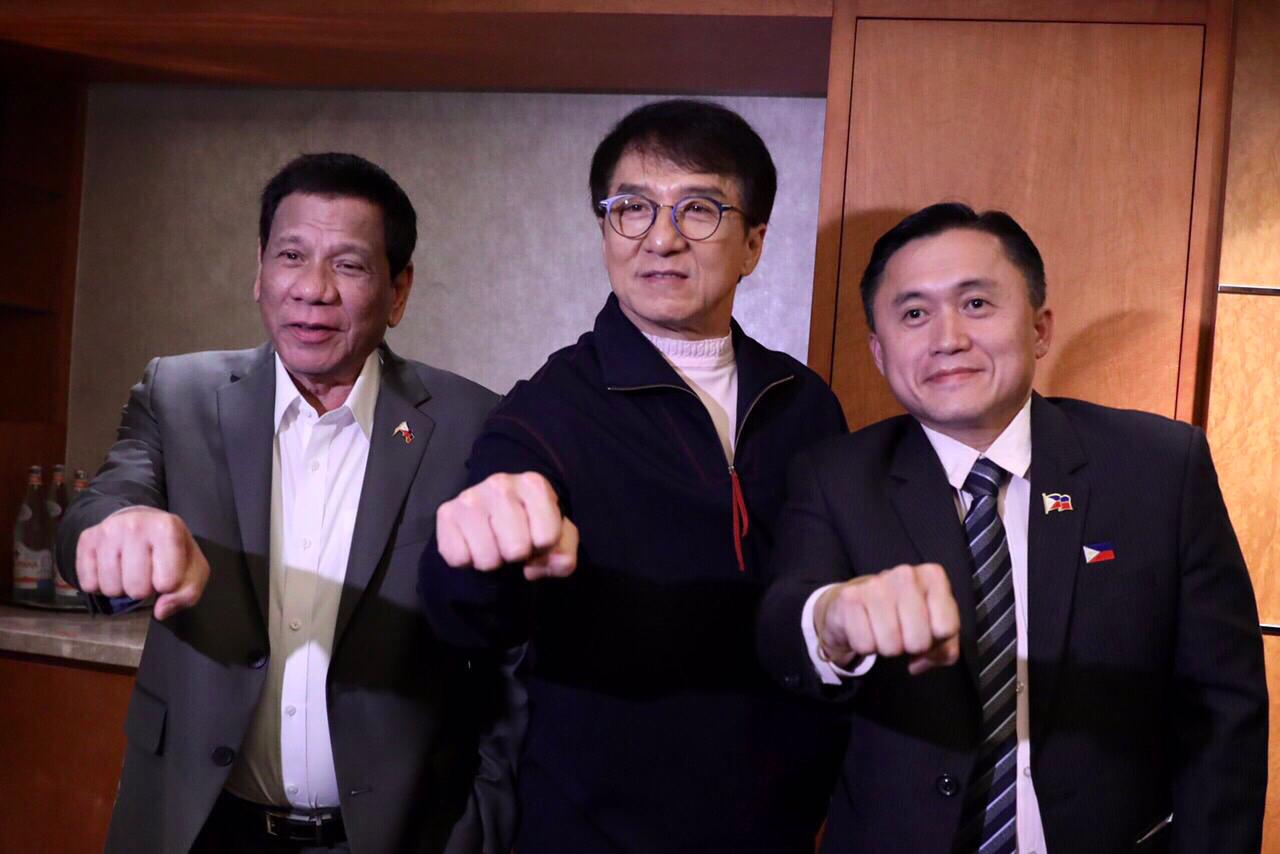