While the story of Hannah Baker—a rape victim who eventually took her own life—ended in the second season of “13 Reasons Why,” its viewers can only get real closure in Season 3, where her tormentor, who previously got away scot-free, finally gets his comeuppance.

That’s how the grim and disturbing teen series has changed, by becoming a murder mystery.

Abusive jock Bryce Walker (Justin Prentice), after moving to another school and essentially getting away with his crimes, is the main focus in this discomfiting new arc.

But now, months later, he is found dead, drowned in a river—and the cops suspect foul play. That automatically makes a number of people suspects, including the friends and relatives of his victims. Still, it could be anyone, possibly someone from his own family, or his former clique of thuggish athletes. 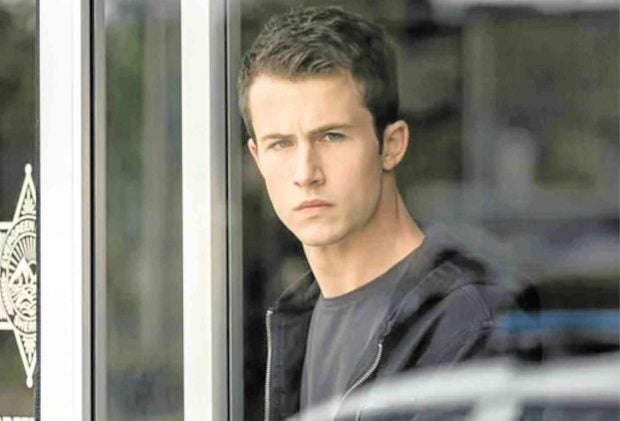 Newcomer Ani (Grace Saif) is the daughter of the Walker family’s Kenyan housekeeper, a girl who looks for Bryce’s killer because he was kind to her.

To complicate matters, Ani also becomes friends with Clay (Dylan Minnette), who is soon considered by police as a person of interest.

Clay and most of these high schoolers are now protective of misfit photographer Tyler (Devin Druid), who nearly lost his mind and almost attempted to shoot the students of his school in the last cliffhanger. Tyler, in the previous season, was beat up and sexually assaulted by Bryce’s “henchman,” Monty (Timothy Granaderos). 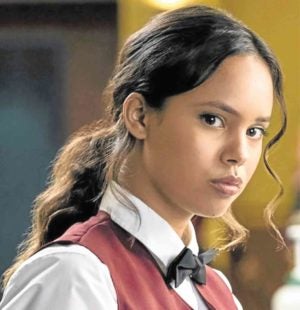 This latest season can be more polarizing than usual. Through flashbacks, it humanizes the monstrosity that is the Bryce character, and the inclusion of Ani to the already-convoluted narrative coming off as a ploy to make the unforgivable rapist somewhat sympathetic.

It actually works, to some extent. From a storyteller’s perspective, that’s a balanced way of presenting the latest chapter—by dissecting the mind of the main villain.

But from a viewer’s angle, it all feels so unnecessary. Bryce was depicted in multiple scenes as the diabolical figure victimizing characters in different ways. So his death, announced with the trailer of the third season a few weeks back, came as a sigh of relief to those who watched some of his victims’ grueling ordeals.

Bryce and, to a lesser degree, Monty, despite their horrific actions, are separately given moments of relative peace and seeming chances at redemption. They aren’t two-dimensional monsters anymore, but the scenes can still be jarring.

It’s good that Hannah was finally laid to rest last year. With the absence of her narration, Ani tries to fill a distinct void, but doesn’t quite provide a compelling “replacement.” 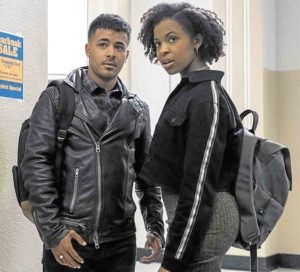 As the only person who knew the decent side of Bryce, and the latest girl whom Clay is attracted to, she’s an especially forced, perplexing character to introduce at this point.

With most of the 13 episodes feeling padded and unusually stretched, the series becomes a chore to watch, from time to time.

While there are empowering moments for victims and survivors of abuse, and solid portrayals overall, the entire story could have fit in just four or five episodes.

Read Next
Mental Health Day
EDITORS' PICK
Acer starts the year off strong with the Aspire Vero National Geographic Edition
Gear up and get ready to play with Yamaha Mio Gear
PH to import 60,000 tons of fish to cover shortage
Workers are exempted from ‘no vax, no ride’ policy – DOLE chief
Over 3 Million worth of prizes to be won at Smart Padala’s SENDali Manalo Promo!
#VotePH2022: COVID, power woes loom as poll concerns
MOST READ
Guevarra to Acosta: Obey rules on unvaccinated
PH to import 60,000 tons of fish to cover shortage
Emma Stone calls Andrew Garfield a ‘jerk’ after he ‘lied’ about his ‘Spider-Man: No Way Home’ appearance
Cold-case investigation names surprise suspect in Anne Frank’s betrayal
Don't miss out on the latest news and information.