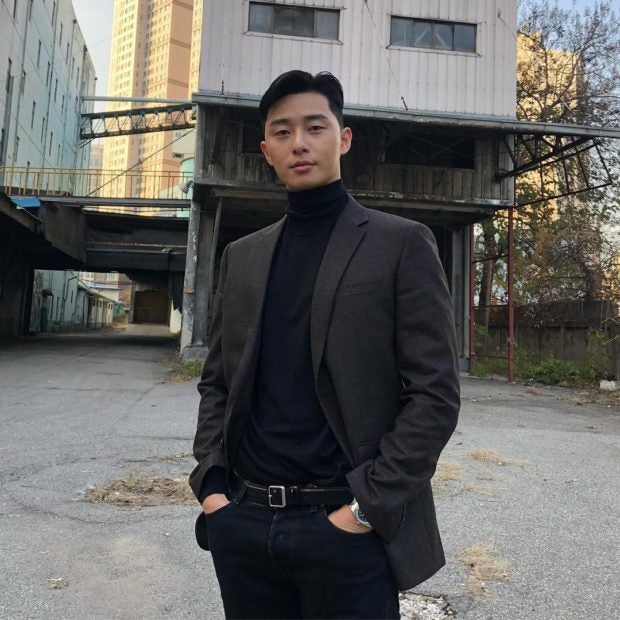 The venue and ticketing details for his fan meeting have yet to be released.

It was only last April when fans speculated Park’s possible visit in the country after the local clothing brand gave a glimpse of its new endorser.

Park starred in “She Was Pretty,” “Hwarang,” “What’s Wrong With Secretary Kim?” and “The Divine Fury.”

Other Korean actors who have visited the country as Bench endorsers were Park Shin-hye and Park Hyung-sik, who held fan meetings in July 2017 and February 2019, respectively. /gsg