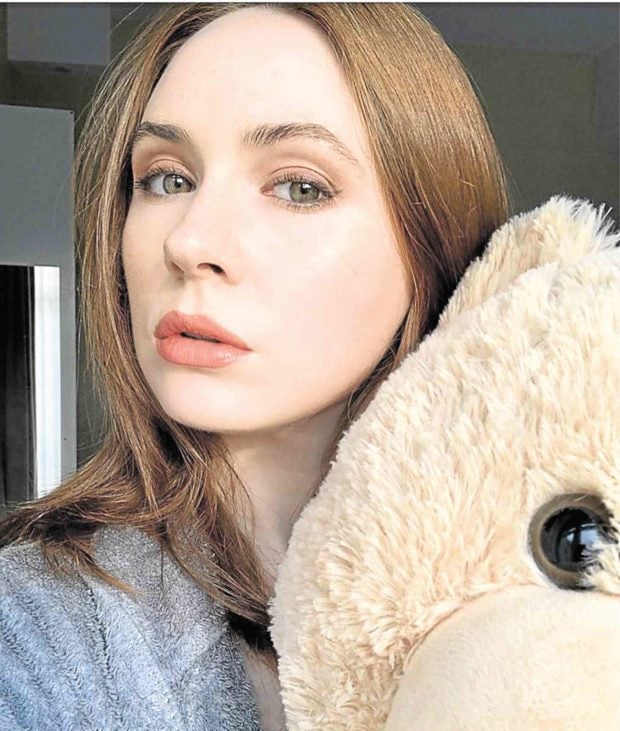 Scottish actress Karen Gillan hopes her “milkshake” will bring all the viewers to the yard—er, make that the cinemas. She recently finished work on an action flick with a bunch of female Hollywood stars, “Gunpowder Milkshake,” which will be in theaters next year.

Gillan and company—Lena Headey, Carla Gugino, Michelle Yeoh and Angela Bassett—previously posted on Instagram photos and videos of their time together, primarily the wacky, behind-the-scenes stuff on set.

More recently, Gillan uploaded a video where Headey, who plays her assassin mom, pretended to hurt her.

In it, the English actress quietly approached Gillan, who acted asleep on a cot. The “Game of Thrones” star suddenly hit her face with a handheld object—a massager, by the looks of it, before making a break for it.

“Oh my God,” cried the “stunned” and “rudely awakened” Gillan.

In the caption, the actress, known for playing Marvel’s cyborg antihero Nebula and the time-traveling Amy Pond in “Doctor Who,” announced the end of filming.

“That’s a wrap! Can’t quite believe we’ve finished production on ‘Gunpowder Milkshake,’” she wrote. “It’s been one hell of a brilliant experience. I’ve loved playing this character and putting my spin on an assassin.”

She then praised director Navot Papushado for its “original sequences.” Expressing gratitude, Gillian also said, “Thanks to the whole cast and crew. Except [Lena Headey], who was an absolute terror.”