Disney unveils visuals and dates for ‘The Mandalorian,’ ‘Lady and the Tramp,’ ‘High School Musical: The Musical: The Series’

Disney is setting up an exciting lineup of original programming ahead of the launch of its Disney+ streaming platform, coming November 12 to the U.S., Canada and the Netherlands.

“Star Wars” spin-off “The Mandalorian,” the live-action “Lady and the Tramp” and “High School Musical: The Musical: The Series” will all be available to fans on the very first day of the platform’s existence.

The American entertainment behemoth took to the D23 Expo, the mecca for Disney fans that is taking place from August 23 to 25 in Anaheim, California, to share details about one of its biggest projects in years.

Twitter followers got a sneak peek at the visuals for the long-anticipated series “The Mandalorian,” along with a release date. 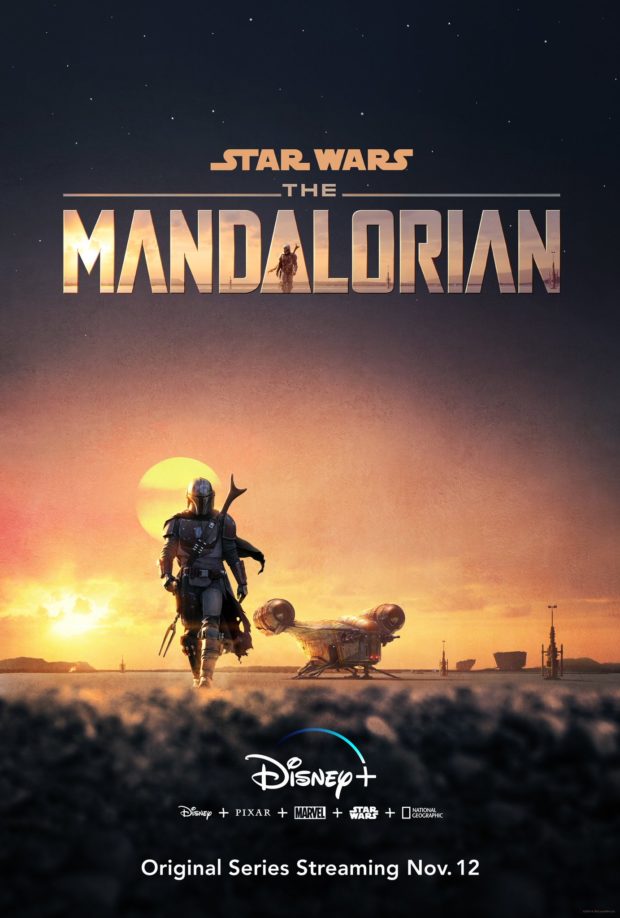 Star Wars fans will have to wait until November 12 to follow the new adventures of Mandalorian, played by Pedro Pascal (“Narcos”). This new incarnation of the sci-fi saga was created by Jon Favreau, who also directed the superb 2019 live-action version of “The Lion King.” The trailer is also likely to be revealed at the Anaheim gathering.

Disney also teased those nostalgic for “Lady and the Tramp” with a poster for the live-action version of the classic animated feature, which will feature voice work by Tessa Thompson, Justin Theroux and Janelle Monae. The film will also be available from November 12 on Disney+. 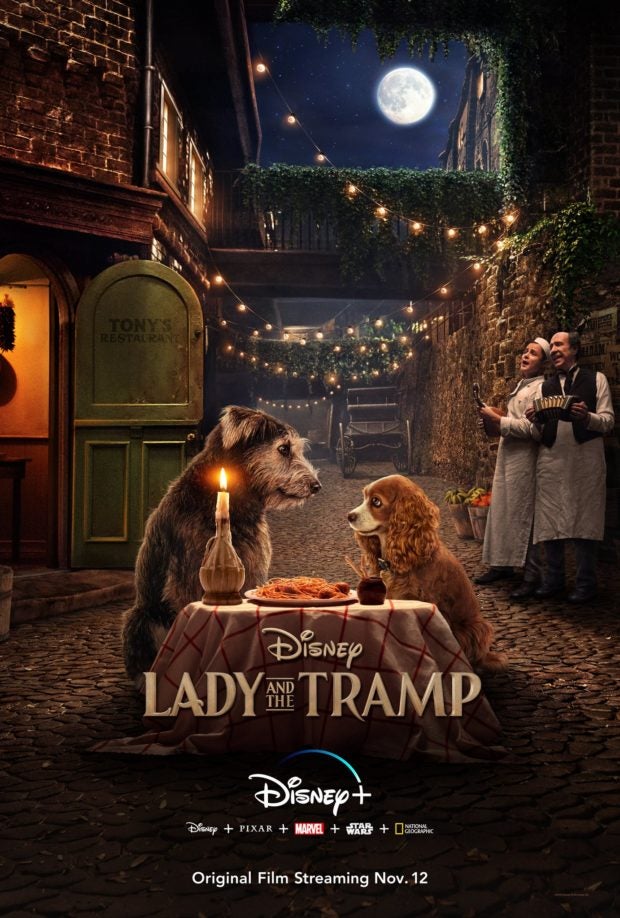 Finally, the Noughties are back with “High School Musical: The Musical: The Series.” The show will follow a new group of high school students putting on a musical production, but Disney’s poster was nevertheless a nod to fans of the original, with a reference to the hit Zac Efron and Vanessa Hudgens musical number “Start of Something New.” 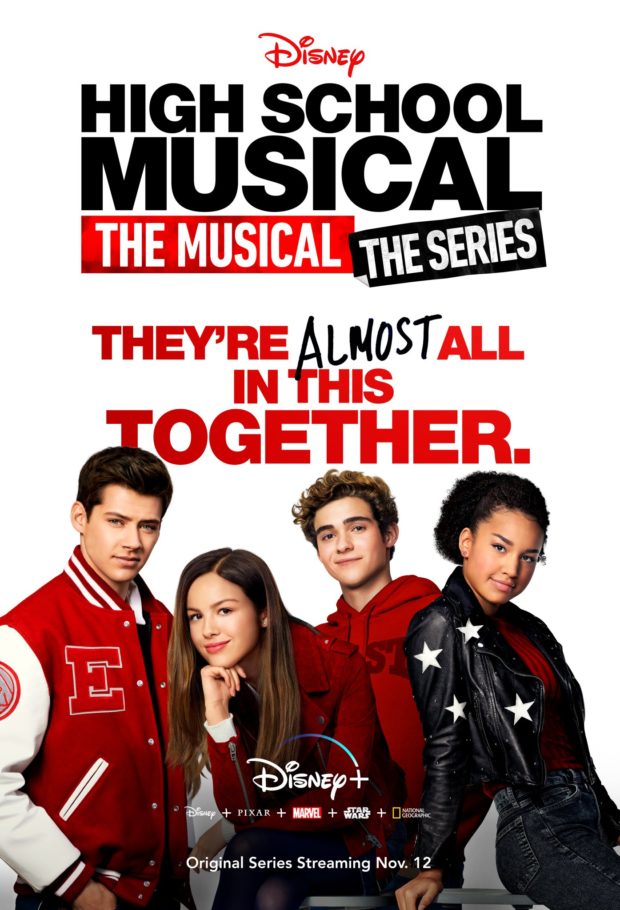 Besides these three major projects, Disney also hinted at the releases of fantasy film “Noelle” (with Anna Kendrick and Bill Hader) and “The World According To Jeff Goldblum,” also part of the platform’s inaugural lineup. NVG