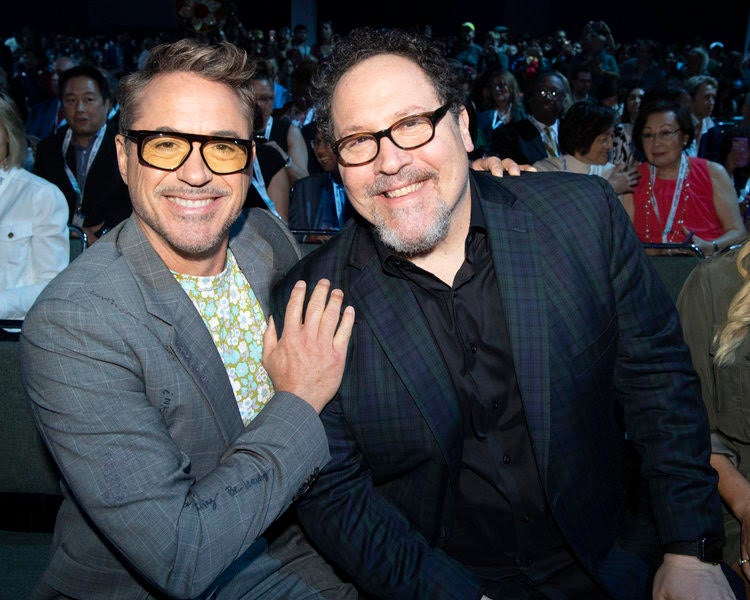 Disney honored a new batch of Legends at the D23 Expo today. “This is the highest honor and a celebration of talent and achievement. It’s a sincere expression of gratitude,” said Walt Disney CEO Bob Iger.

Awardee Christina Aguilera kicked off the ceremony with a goosebumps-inducing performance of “Reflection,” the hit song from the soundtrack of the Disney film “Mulan.” “This is way cooler than a Grammy, I have to say,” said Christina, whose career started in the early ‘90s as a Mouseketeer. She called herself “the ultimate Disney fan.”

“The first time I went to Disneyland, I was transported to a different place after getting arrested,” Robert Downey Jr. joked during his speech. The actor, beloved by fans for bringing to life Tony Stark and Iron Man in the Marvel films, paid tribute to fellow awardee Jon Favreau. 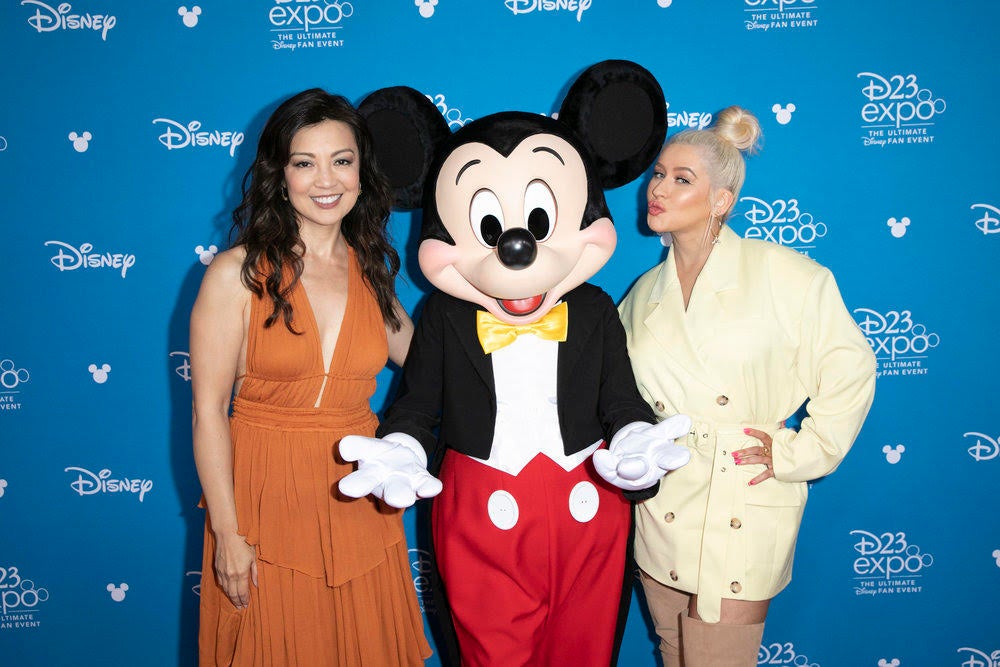 “Thank you to my family, my Disney family, my Marvel family, my Star Wars family, this family of fans. You’re the reason I’m here,” said Jon, before talking about the magic of storytelling.

Composer Hans Zimmer was also honored at the event. “Disney has been home to me for the past 30 years… I’m grateful. Thank you for thinking of me as a legend, it means the world to me,” he said in a video they showed.

Actress Ming-Na Wen, who gave Mulan her voice, is one of Disney’s newest legends. She’s a Marvel hero and she joins the Star Wars family too in the upcoming Star Wars series “The Mandalorian.” “I have hit every bucket list because of Disney. I used to pray to God, Buddha and the Force when I was a kid. It’s astounding to me.” 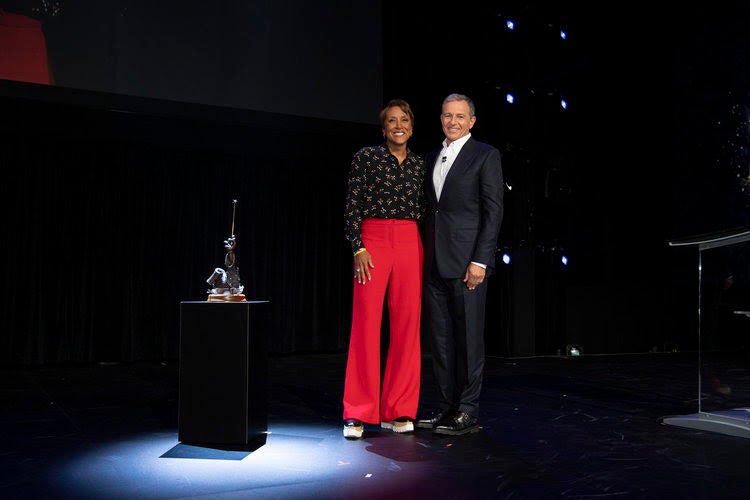 “It is truly a blessing and a privilege to be part of a company where all we want to do is touch people’s hearts,” said TV journalist and now Disney Legend Robin Roberts.

Kenny Ortega, director of High School Musical, said he cried when he received the letter telling him he was going to be honored as a Disney legend. “The Mickey Mouse Club set me on my life path. As a kid, I dismantled our television because I wanted to climb through and join the club. Today is extraordinary. I’m officially in the club.”