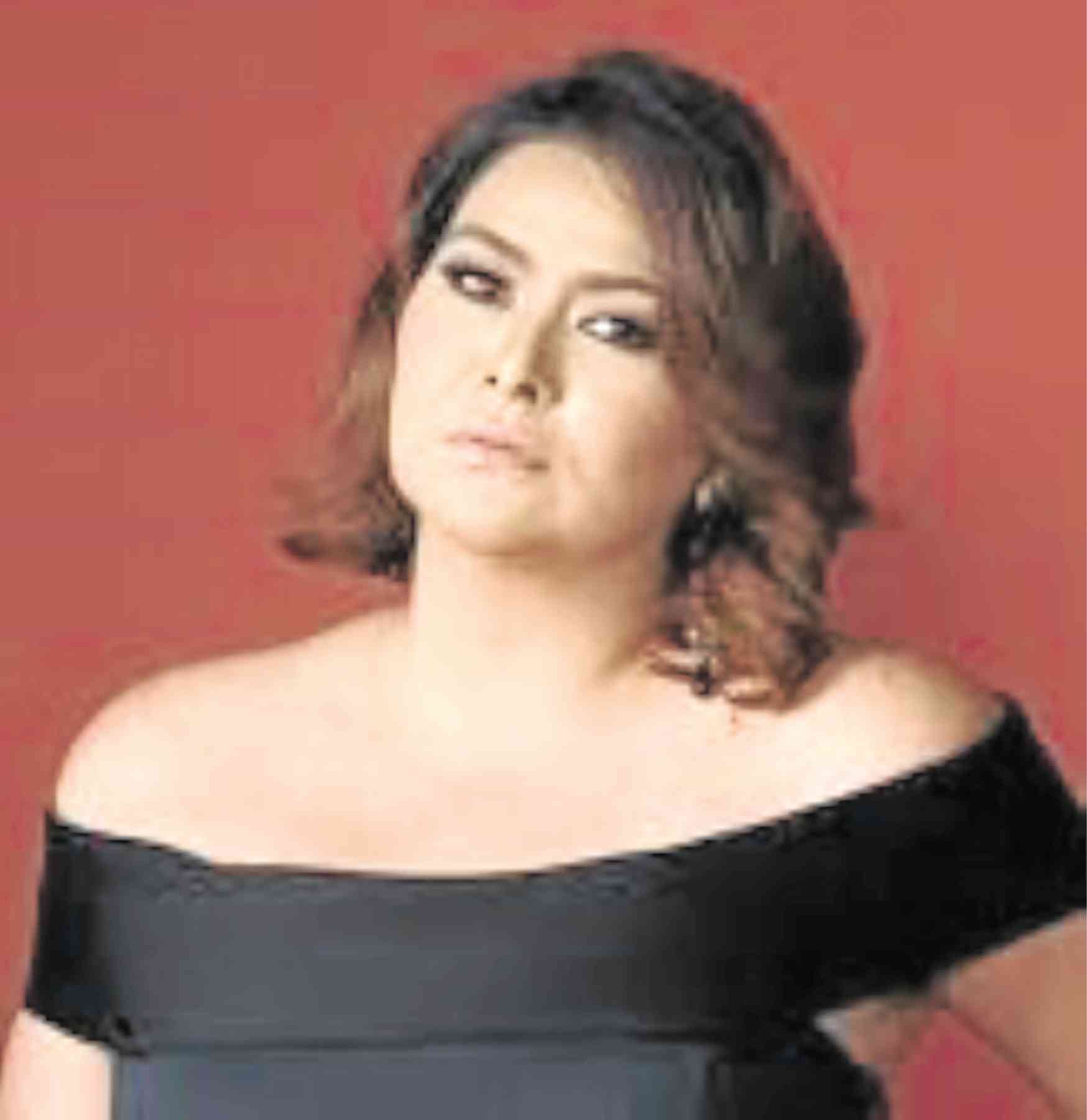 “Senator Bato whats up with you? He was caught with illegal drugs worth 1.5m in his own cell and you call that change?!!!!” Melendez wrote Thursday in an Instagram post.

“Paano na ang pamilya nung narape at napatay?I voted for you Senator Bato, knowing that we can count on you. Lalo na sa mga naapi,” she added.

Sanchez was charged with illegal drug possession in 2010 after P1.5-million worth of crystal meth or shabu was discovered under a Virgin Mary statue inside his cell.

In a recent televised interview, Dela Rosa said Sanchez “deserves a second chance” should the Board of Pardons and Parole deem him qualify for early release.

“[If] it is determined by the Board of Pardons and Parole that he deserves that commutation, then why not? He deserves a second chance in life,” Dela Rosa said.

Dela Rosa also noted there was no “adverse or derogatory” reports about Sanchez when he was still Bureau of Corrections (BuCor) chief.

Melendez also questioned the possibility of Sanchez targeting men or members of the lesbians, gays, bisexuals, transgenders, queers, intersexuals, and asexuals (LGBTQIA+) community after it was alleged that the former mayor changed his gender preference.

Sanchez is among the 10,000 inmates that may benefit from Republic Act No. 10592, which increased the Good Conduct Time Allowance (GCTA) given to inmates.

READ: Antonio Sanchez, more than 10k other inmates to get out of prison ‘soon’

BuCor chief Nicanor Faeldon, however, dismissed the possibility for Sanchez’s early release, noting the “violations” he committed while inside the New Bilibid Prison (NBP). /jpv

READ: BuCor chief: Sanchez ‘may not be qualified to go home’ yet