The cast of the sequel to the iconic 1980s comedy just got bigger with the inclusion of Tracy Morgan, according to reports by a number of American outlets on Monday, Aug. 19.

In this follow-up, Eddie Murphy reprises his role as Prince Akeem, who is back in New York to find his son Lavelle, a small-time criminal from Queens, whose existence he has learned about on the eve of his coronation.

Morgan will be playing the son’s con-artist, Uncle Reem, while his mother, who became pregnant following a one-night stand with Akeem, while be played by “Ghostbusters” actress Lesley Jones. 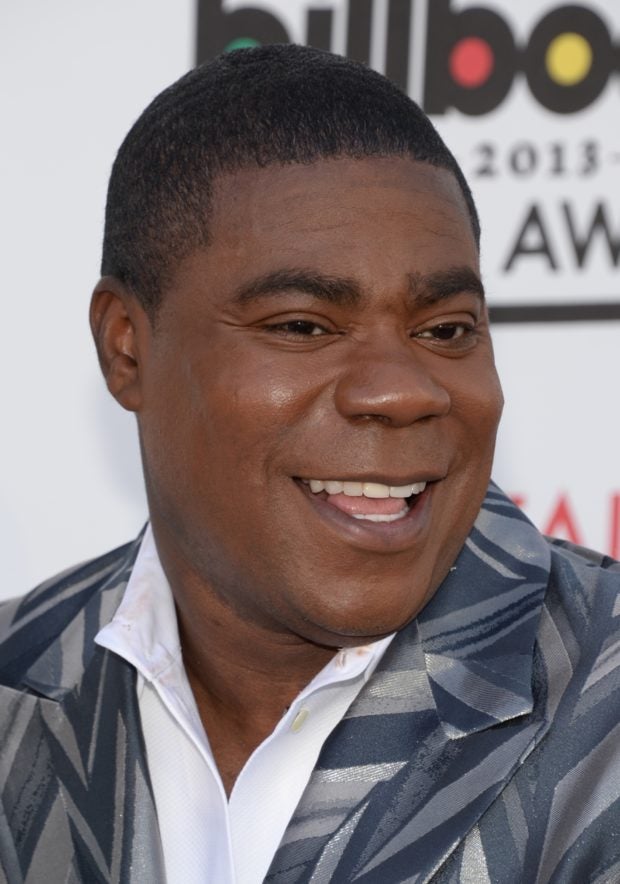 Actor Tracy Morgan arrives on the red carpet at the 2013 Billboard Music Awards at the MGM Grand in Las Vegas, Nevada, May 19, 2013. Image: AFP/Robyn Beck via AFP Relaxnews

The first “Coming to America”, which was released in 1988, told the story of young Akeem, who, the day before he was supposed to be married according to royal traditions, decides to fly to New York to find the love of his life, lying about being poor so he could find a woman he could trust.

Production on the sequel (titled “Coming 2 America”) should begin before the end of August, and its release is set for Dec. 18, 2020. In addition to playing in front of the camera, Murphy is also producing the project.

Lately, Tracy Morgan has been back in the public eye, starring in the series “The Last O.G.” since 2018. The third season of Jordan Peele’s creation has already been ordered. HM/JB

Tracy Morgan involved in NYC fender bender in his Bugatti