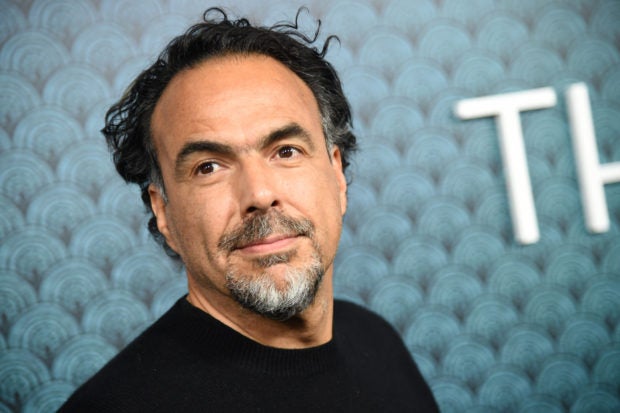 Started as an “act of resistance” while the Bosnian capital was under siege during its 1990s civil war, today, the Sarajevo Film Festival is one of the premier cinema events in southeastern Europe.

It focuses on promoting films from the region and over the years has featured big names, such as Robert De Niro, Angelina Jolie, Brad Pitt and Jeremy Irons.

The opening ceremony at the National Theater kicked off with the projection of images of the bombardment of Sarajevo during the 1992 to 1995 siege of the city in which more than 10,000 people died.

Festival director Mirsad Purivatra said, “We are celebrating 25 years of the end of the siege of Sarajevo and of the war in our country,” alongside the quarter-century anniversary of the film event itself.

Pawlikowski, whose “Ida” won an Oscar for the best foreign-language film in 2015, received the Honorary Heart of Sarajevo award for his “exceptional contribution” to film, organizers said.

“I have seen it (Sarajevo) through different stages, before the war, during the war, after the war,” Pawlikowski said, adding he experienced “great emotion” to be back in the city with its “very complicated (heart), full of paradoxes, full of contradictions, but a very strong heart, a heart that is stronger then ideologies, nationalism.”

His co-recipient Inarritu, famed for his back-to-back Oscars for “The Revenant” and “Birdman”, thanked organizers for the honor.

“I appreciate it especially when yesterday I turned 56 years, so it is the best birthday gift that I have received.”

During the week-long festival, nine feature films produced in the region will compete for the top award, while around 40 other movies have been selected for other competitions.

The jury for the main competition will be chaired by Swedish film-maker Ruben Ostlund, whose film “The Square” took home Cannes’ Palme d’Or in 2017.

“We have a dynamic and varied program, but perhaps what is common to all these films is that they have as their theme the contemporary life of particularly strong characters,” said organizer Elma Tataragic, quoted by Bosnia’s Fena agency. HM/JB