Bela Padilla showed off her summer curves in a simple black bikini while vacationing in Boracay, as seen in her Instagram post yesterday, Aug. 17.

The actress stunned her fans and fellow celebrities while striking a pose on the shores of the island.

In another photo, Padilla posed on a lounge chair in a leopard-print swimsuit, showing off what appears to be a tattoo on the right side of her body.

“Can you tell the beach makes me happy?” she said.

Vina Morales and Angelika dela Cruz were among her fellow showbiz personalities who were quick to express their admiration for the actress’ fit physique.

The actress shared the beach getaway with a friend, a certain Rona Ofiana. Aside from enjoying the shores of Boracay, they also tried out parasailing. Padilla posted about the moment on Instagram Stories last Friday, Aug. 16. 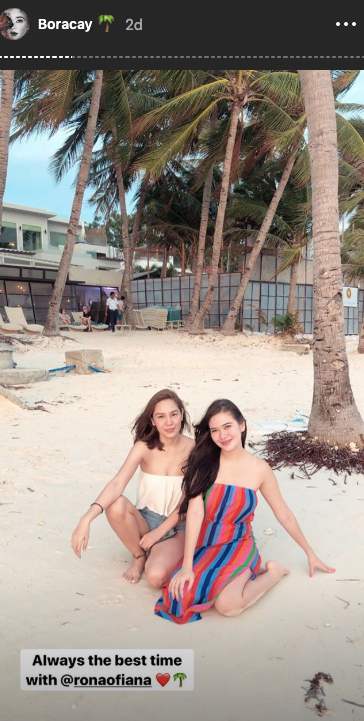 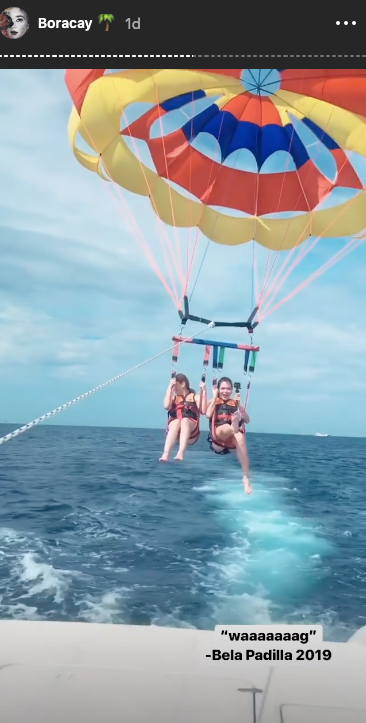 Padilla starred in this year’s drama series “Sino ang Maysala?: Mea Culpa” which aired its final episode on Aug. 9. She is next set to star in the Filipino adaptation of the Korean film “Miracle in Cell No. 7” alongside seasoned actor Aga Muhlach. The movie will be part of the Metro Manila Film Festival this December. JB

Bela Padilla calls out Grab driver for sharing her address