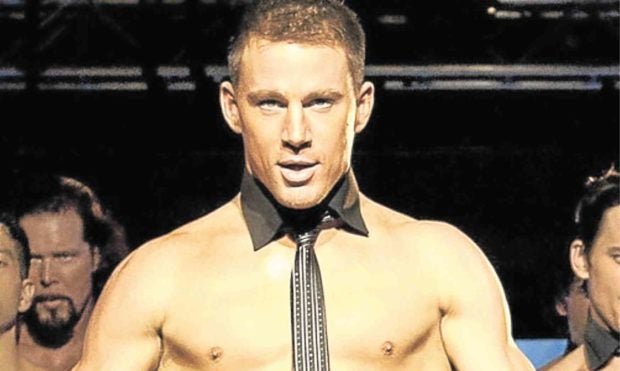 Being exposed to the barrage of voices and images online has become the norm for most people. But sharing thoughts and pictures on social media can be tiring, even for those who don’t regularly post exclusive content, including celebrities like Channing Tatum.

The “Magic Mike” star shared on Instagram that he’s going to be on hiatus for a bit. Tatum’s message, uploaded as an image file, said, “I’m [going to] take a break and come off [social media] for a minute. I’ve been trying to get inspired and create again. And to be honest, I haven’t felt very creative on social [media] in the last couple [of] years now.”

The actor, 39, added, “I’m gonna go and be just in the real world for a while and off my phone. I’ll probably come back at some point. But if I do, I want to have a direction or a clear point of view of why I’m on here and what I’m putting out there.”

Tatum concluded, “Love ya! See you after a while,” and signed off with his nickname, Chan.

His recent photos include two pictures of his 6-year-old daughter with ex-wife Jenna Dewan, Everly, with the caption, “Me and you, little tail feather, running through fairy tales forever. Let’s go.”

Other pics include a black-and-white one of him by pop-star girlfriend Jessie J, as well as a photo of himself showering nude but strategically covered, posted after he lost a game of Jenga to the singer.—OLIVER PULUMBARIT