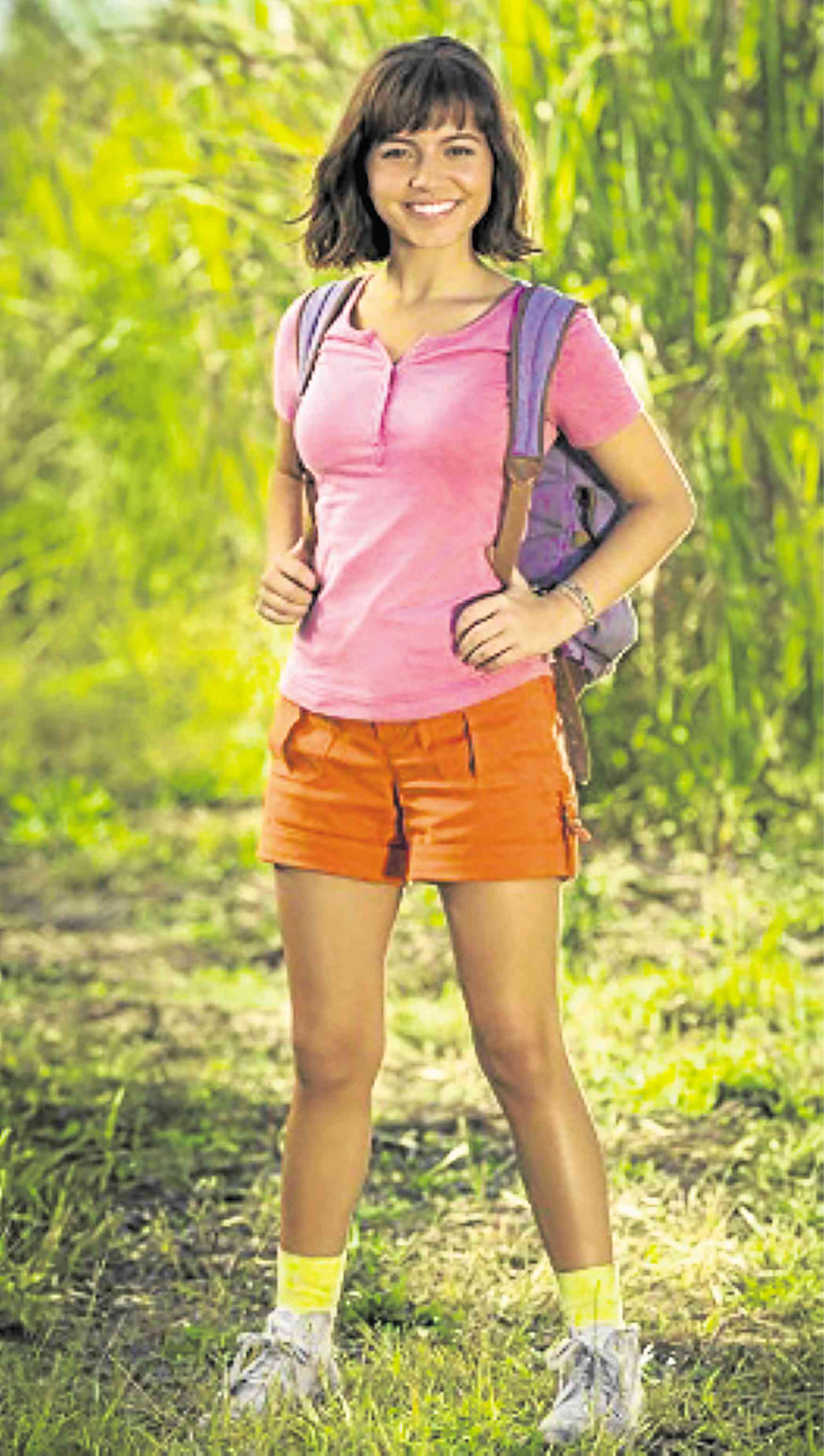 Isabela Moner in “Dora and the Lost City of Gold”

Dora and the Lost City of Gold

A teen explorer and her new friends search for her missing parents and try to solve the mystery of a forgotten land.

Hollywood Reporter’s Todd McCarthy describes the film as “squeaky clean and unhip to an unusual degree, its commercial success resting all but exclusively on a built-in fan base.”

But New York Post’s Sara Stewart says, “Disney, take note: This is how to do a winning live-action update of a cartoon.” 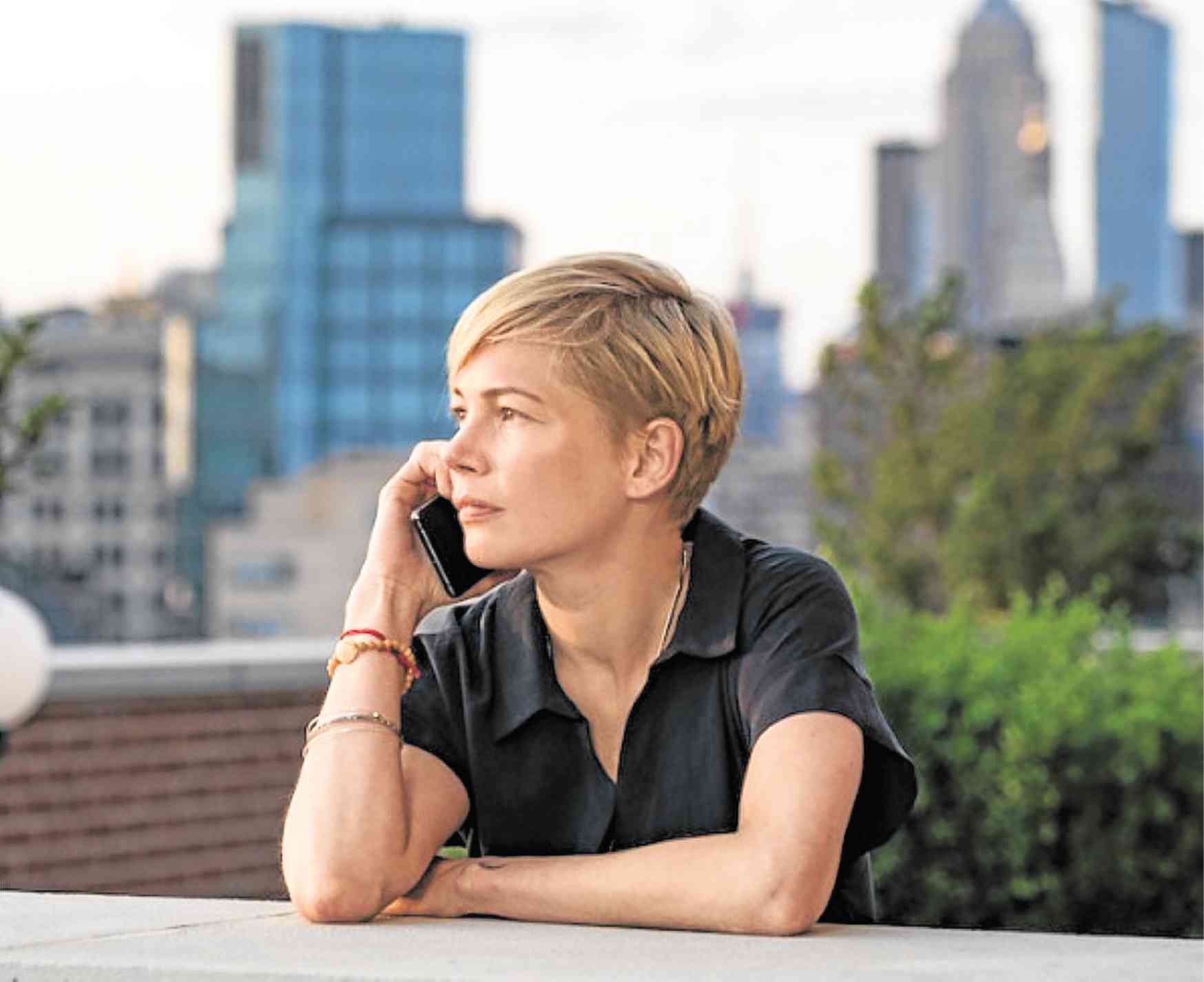 Michelle Williams in “After the Wedding”

In this remake of a 2006 drama, a woman intending to start an orphanage meets a potential benefactor, and gets invited to a wedding that is somehow connected to her past.

The Wrap’s Steve Pond says the film is “the rare remake that honors the original, but also finds its own reason for existing.”

AV Club’s Vikram Muthri disagrees: “‘After The Wedding’ saddles its cast with a hackneyed script calibrated for high melodrama, only to punt in favor of cheap sentimentality.” 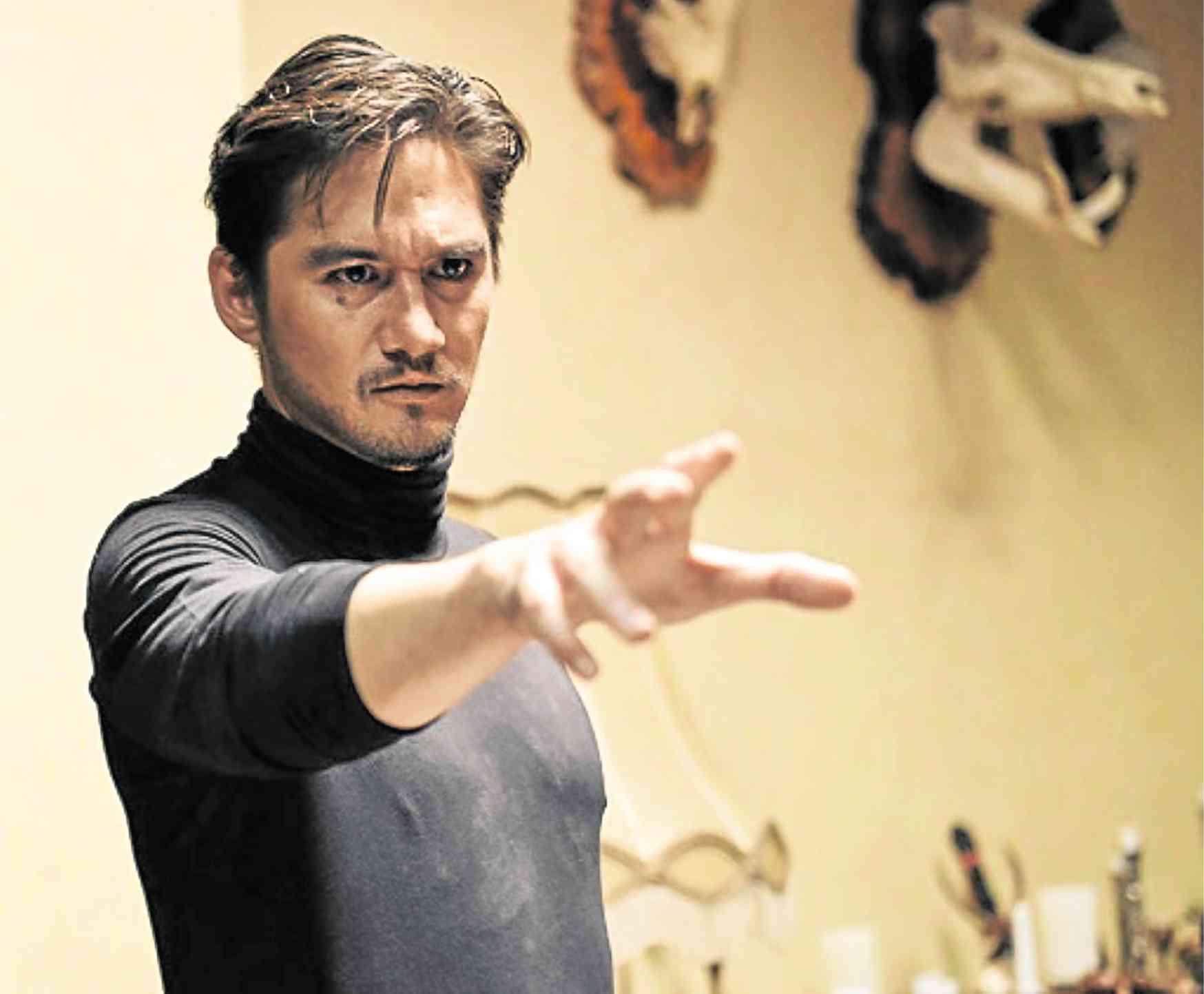 Inexplicable occurrences happen after a group performs a strange ritual.

The director told The Nation Thailand, “Cinephiles will recognize the tribute to great horror films like ‘The Exorcist,’ ‘The Shining’ [and] ‘Evil Dead.’”

According to Moviexclusive’s Gabriel Chong, “‘Reside’ is one of the better Thai horror movies we’ve seen in some time.” 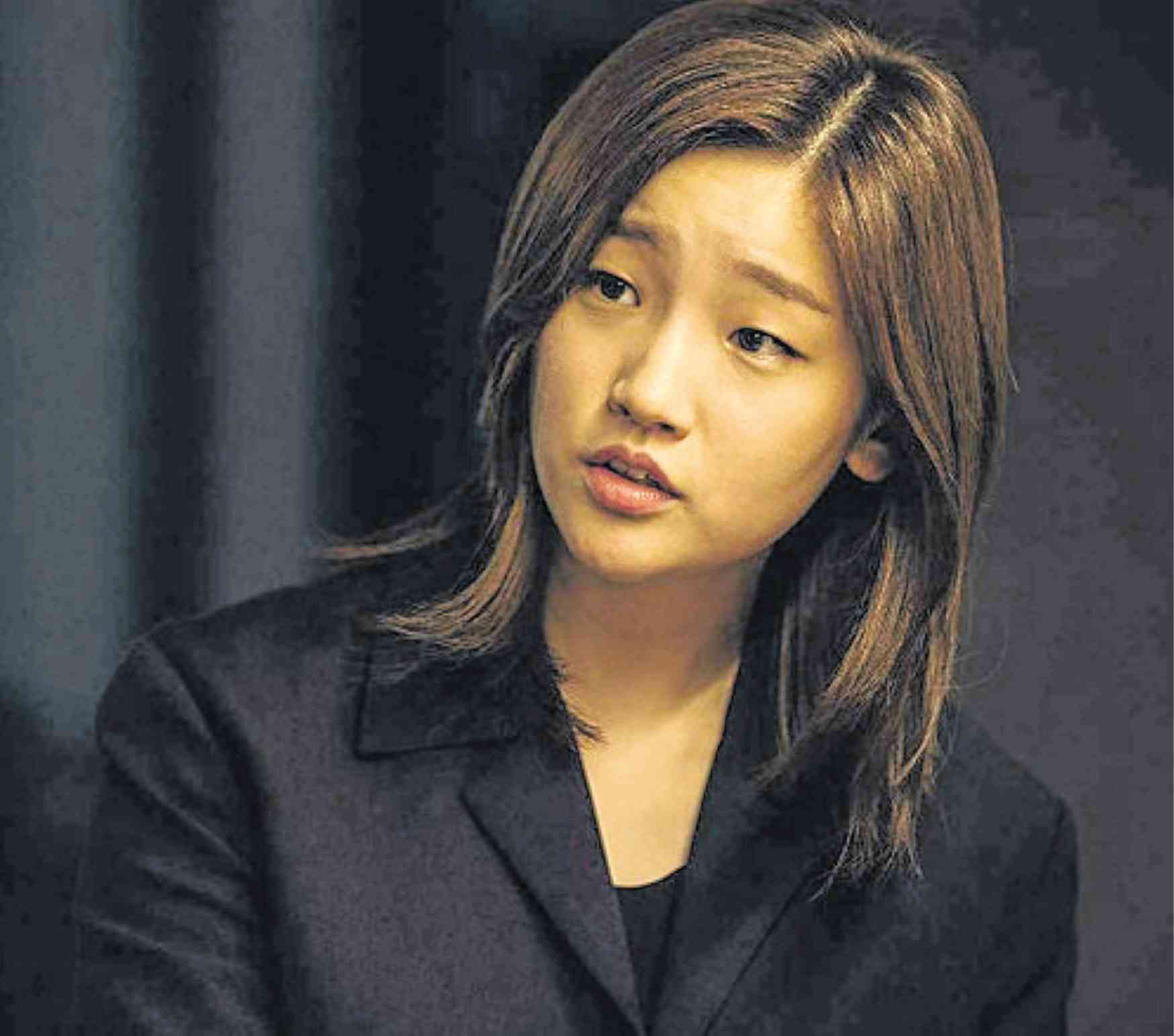 Two families form a symbiotic relationship, but the fragile bond is threatened by greed and prejudice.

Emma Jones of BBC.com opines, “The social commentary is almost as powerful as the plot itself.”

Ed Potton of Times UK is likewise impressed: “You expect the whole enterprise to come crashing down around his ears, but this is a filmmaker in total control of his craft.” 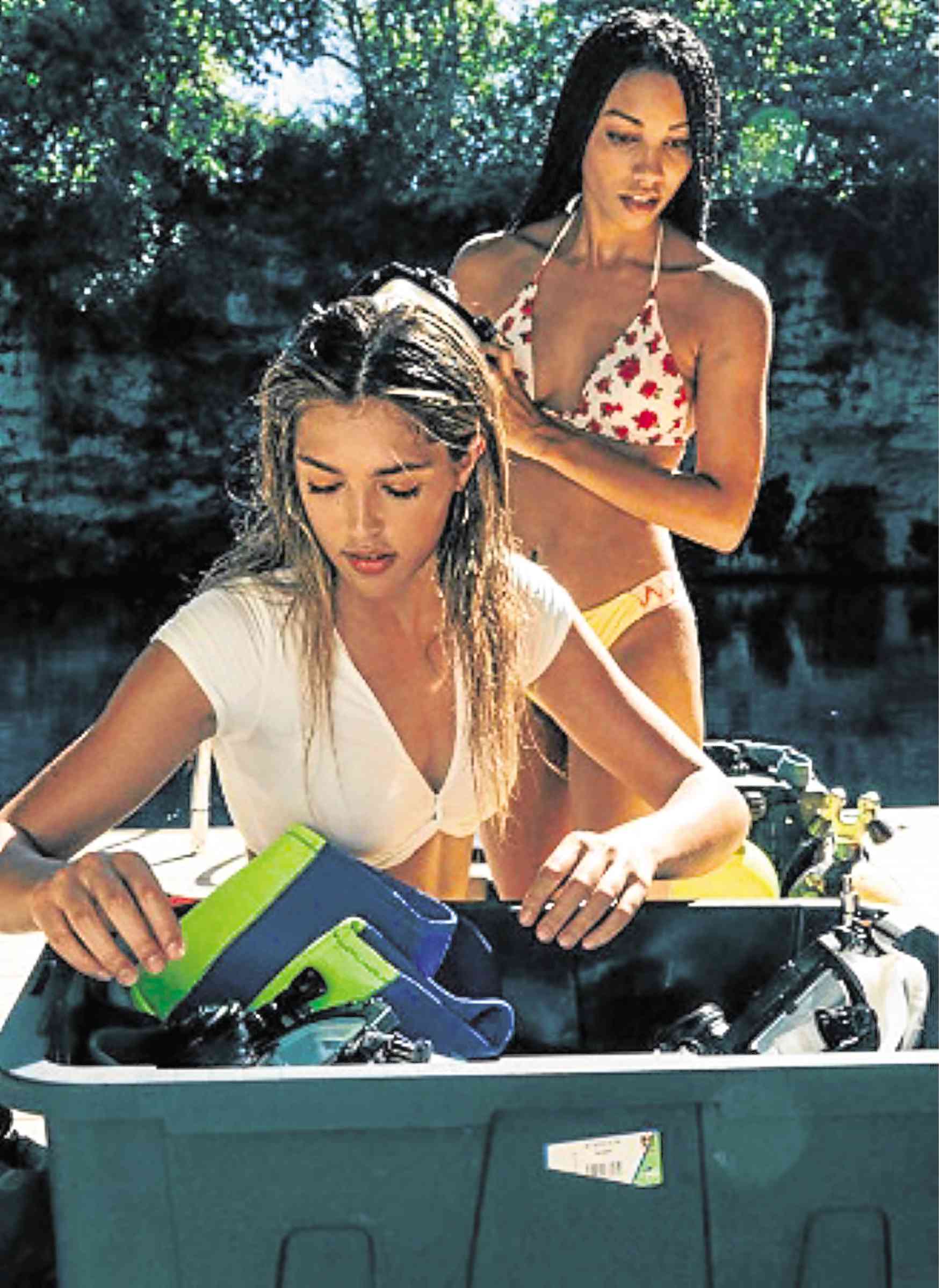 Sistine Stallone (left) and Corinne Foxx in “47 Meters Down: Uncaged”

The film’s young actors had to learn to swim for the project. “We all struggled, Corinne maybe a little bit more than others,” Stallone said in an episode of the livestreamed show, “Build.”

Foxx admitted, “We started with the doggy paddle … it was a struggle for me. I had to learn [to swim]; it was life or death!”

TAGS: 47 Meters Down: Uncaged, After the Wedding, Dora and the Lost City of Gold, Parasite, Reside