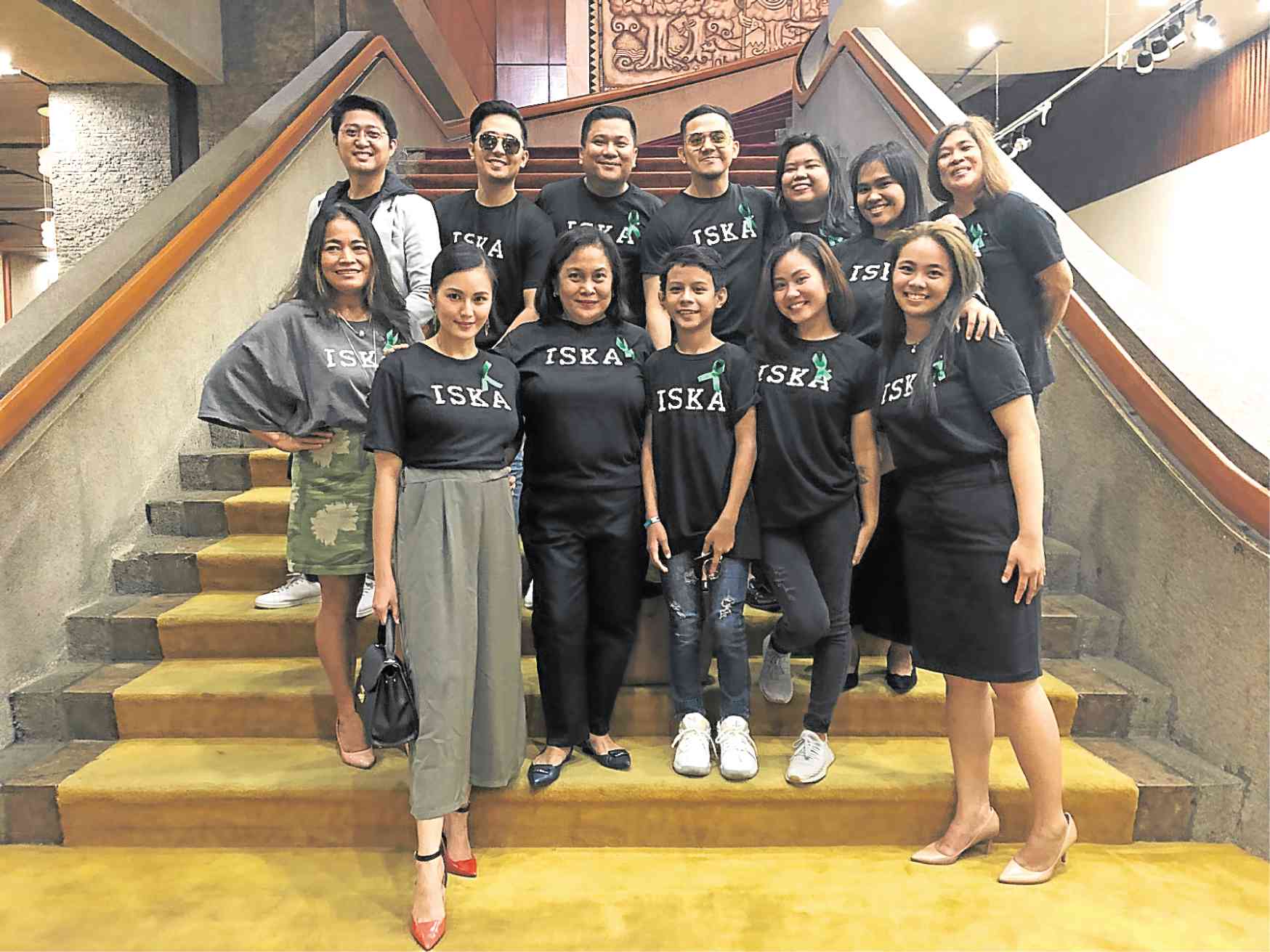 The cast and crew of “Iska”

In the face of life’s trials, love allows people to survive tirelessly. This is the theme of Firestarters Productions’ second entry in the Cinemalaya 2019, “Iska.”

Producers RJ Agustin and Real Florido believe in the power of the ordinary people’s story that clamors to be heard. “We believe that our purpose is to be able to change lives and inspire people with the stories that we tell,” says Florido, who directed the acclaimed “1st ko si 3rd.”

“Iska” is a collaboration of Firestarters’ vision and award-winning filmmaker Theodore Boborol’s voice. Florido and Boborol met during the 2016 Metro Manila Film Festival where they both directed competing films: “Kabisera” for the former where he came to the aid of the late director Arturo “Boy” San Agustin, and “Vince and Kath and James” for the latter.

Boborol pitched a story, loosely based on his house cleaner’s account of her life experiences. He was a story editor of the reality show “Pinoy Big Brother” back then. When he heard the story, he was moved.

“Iska” talks of a loving but impoverished grandmother of a child on the autism spectrum, who tragicomically loses everything and becomes the person society reckons her to be.

The film typifies the dismal mental health state of the country and how the poor are even more marginalized as a result. It also represents those who mother children beyond their duty and capacity, armed with nothing but pure love.